Highlights From The 2019 Frankfurt Motor Show

The 2019 Frankfurt Motor Show is where carmakers and lovers alike meet to share their passion for cars. Car lovers are treated to a variety of displays from big manufacturers while the carmakers showcase their new projects. This year, there was a lot of excitement surrounding the event as many car companies had teased on something exciting. From Land Rover unveiling the Defender to Volkwagen changing its logo, here are the highlights from the 2019 Frankfurt Motor Show.

As the world waited for Volkswagen to unveil its electric car, the company gave its fans a double treat as they unveiled a new version of its logo as well. The VW logo has gradually changed over the years since its conception in 1937. However, this will be one of the most dramatic changes it’s undergone. Apart from a slimmer font, the company used a different blue tone which allows additional colour variants. Volkswagen claims that these changes will allow more flexible use and will be outstandingly recognizable in digital media. 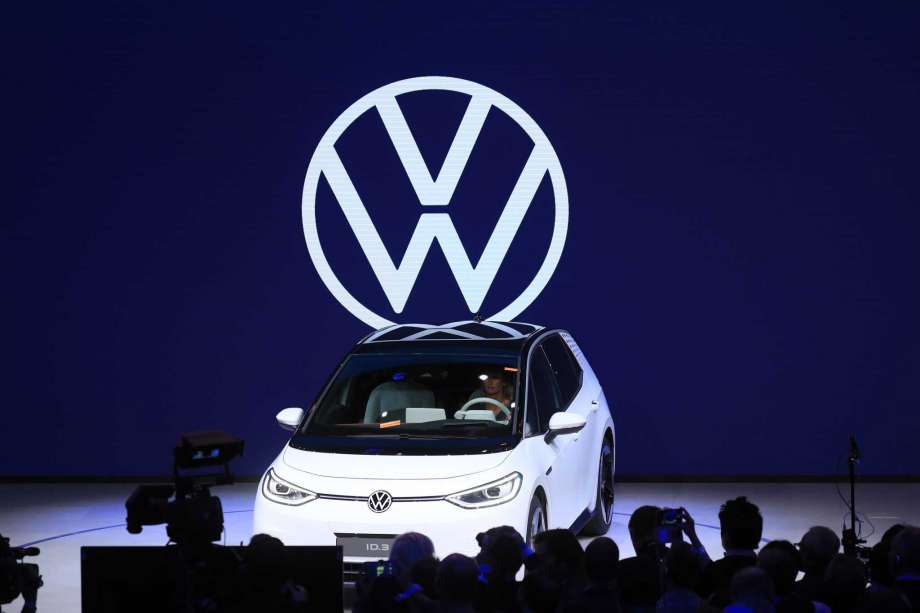 Jaguar unveiled the much anticipated Land Rover Defender at the Frankfurt event and it’s something to behold. This iconic SUV is a long-standing symbol of military-grade cars on the road. Therefore, many were skeptical when it was announced that the classic design was being taken off the market. There was a lot of buzz around the future of the car. However, the final reveal did not disappoint. Style-wise, the Land Rover Defender maintains a similar military design with modern tweaks to appeal to the modern market. It’s still a very capable SUV and can wade through 3 feet of water. 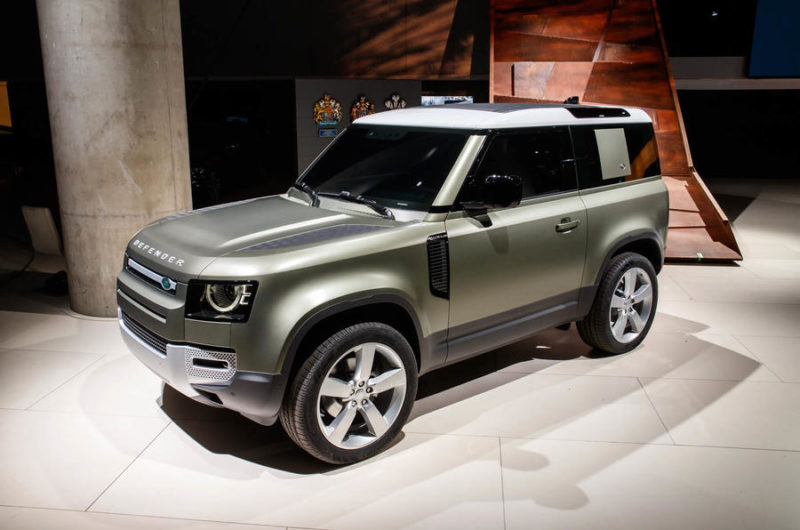 Forget about the hatchback, Audi unveiled a new performance Sportback SUV to cater to coupe lovers. Audis are rather innovative when it comes to car designs. The Sportback is a luxury 5-door with a single slope from the roof to the rear bumper. It’s majorly a marketing term to refer to the wagon. The concept car that was first unveiled at the 2009 North American International Auto Show. The new RS Q3 prototype features 20-inch alloy wheels, an aggressive body kit, a 2.5-litre turbocharged five-cylinder petrol engine that produces 395 horsepowers among other impressive features. 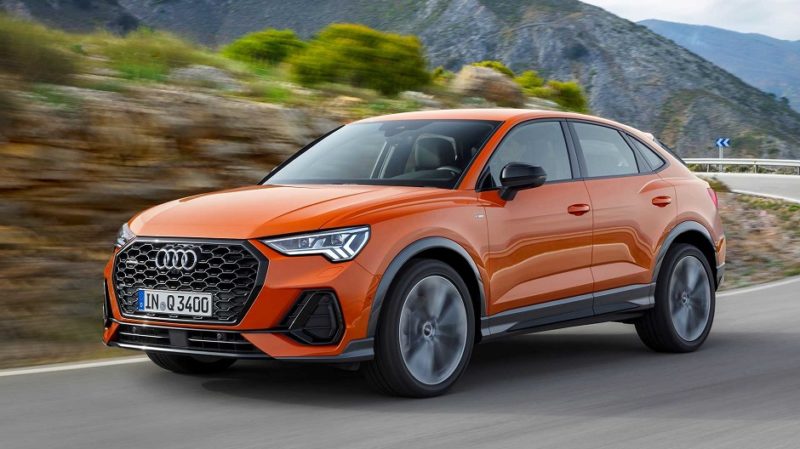 The 2019 Frankfurt Motor Show was dominated by a collection of all-electric cars. Hyundai, Honda, Volkswagen and Porsche are among the companies that joined the electric car family at the 2019 Frankfurt Motor show. As more manufacturers aim to reduce their carbon emissions, these companies opted to produce an all-electric car to cater to the growing demand for zero-emission cars. The Honda and Hyundai offer a more affordable and practical option for an everyday car. For the Honda, it comes with a 35.3kWh battery and 152 bhp. However, it has a less-than-appealing design. On the other hand, Hyundai has a futuristic look. The performance details are yet to be released but the car will go on sale in early 2020 for 11,000 pounds.

As for the Porsche Taycan, it maintains similar eye-catching designs as the Porsche 911 and the Mission E concept.  It will cost roughly 150,000 dollars. The Volkswagen ID.3 has a simple hatchback design and costs around 30,000 dollars. Both car companies claim to be in direct competition with the Tesla models.

It’s been a good year in terms of car technology. The 2019 Frankfurt Motor Show is open to the public from 14th to 20th September where people will get to see these cars and so many more. 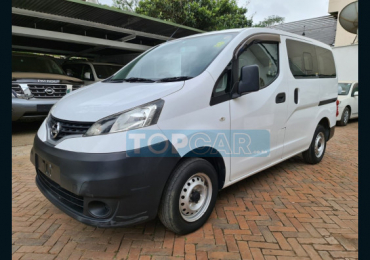