Following the success of the first-generation Subaru Chiffon that was in production from 2016 to 2019, Subaru has released the second-generation in July 2019. It’s a rebadged version of the Daihatsu Tanto which is supplied to Subaru under an OEM agreement. In Japan, its classified as a Kei car which is the smallest car category, while in Kenya, it’s classified as a mini passenger van. It compares closely with the Suzuki Spacia with which they share many similarities such as the body styling and interior space. 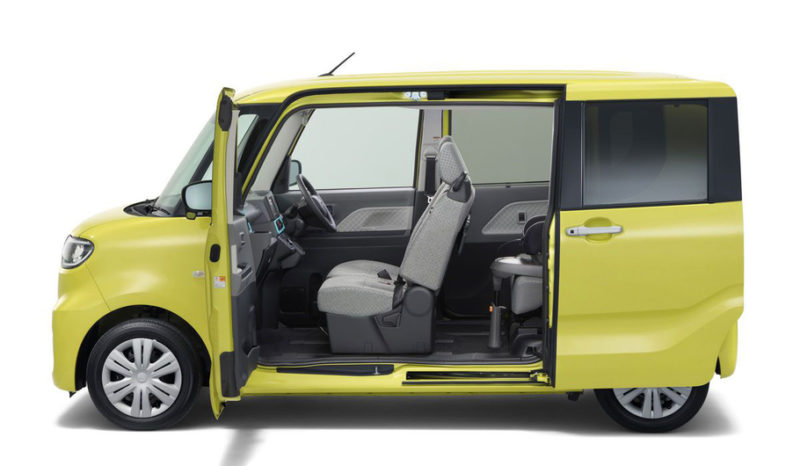 It seats 4 people in a two-row configuration with some space to spare for luggage. The seating arrangement is comfortable with long sliding seats that allow the cabin to be adjusted for various applications such as carrying people or luggage. The high roof and walk through space make it practical for people to move in between rows.

The Subaru Chiffon looks like a mini van and features what Subaru calls the miracle door which is basically a single door covering the front and rear door spaces by eliminating the B pillar. The exterior shape is boxy and angular which gives it a more utilitarian look. 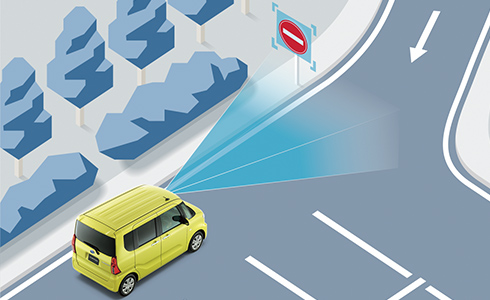 The Subaru Chiffon is powered by a three-cylinder 660cc petrol engine with a power output of 52hp with a peak fuel consumption of 27.2 Km/L and available in both normal and turbocharged versions. It has dual intake ports, multiple ignition, optimized combustion chamber size and a smooth acceleration thanks to the newly developed CVT.

Where to Buy the Subaru Chiffon in Kenya.

If you are interested to buy or import the Subaru Chiffon, get in touch with us. 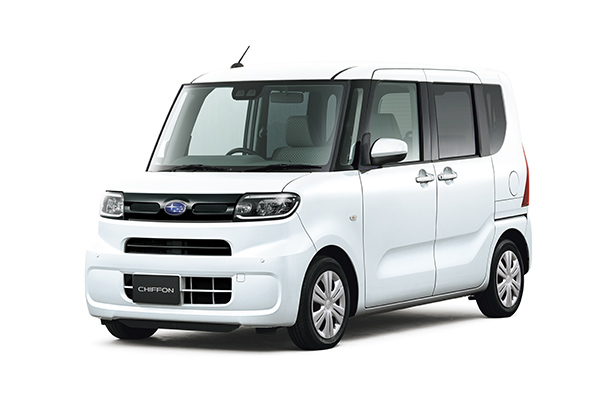