Alcoblow Ban And The Drunk Driving Menace In Kenya 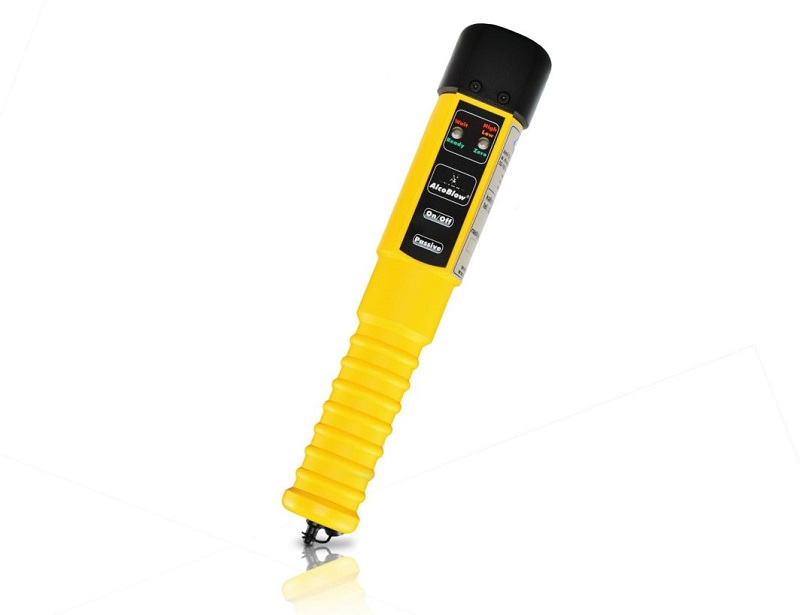 Kenyans are the most innovative people you’ll meet and when Alcoblow was first introduced on the road, there were apps and tricks to avoid these stealthy policemen. Well, you don’t have to run away anymore as the court rule Alcoblow as illegal and ordered to be removed from the roads. Though the ban isn’t permanent, Kenyans will have a stress-free Christmas holiday.

Though there isn’t an official statement on the matter, the order came from Vigilance House after an undercover police officer saw what usually happens in these Alcoblow checkpoints. What started as a very helpful operation has become another cash cow for police officers and an opportunity for them to harass innocent motorists.

If you’ve been on the road any time past 11 p.m, you must have seen the chaos these officers rain on motorists. Drunk or not, people are manhandled and ordered to do ridiculous exercises even after proving they’re not drunk. It’s no longer about drunk driving but about police officers flexing their muscles.

However, there’s no reason to celebrate this ban. Drunk driving is a leading cause of fatal accidents, not only in the country but also around the world. Any reasonable person will be disappointed to know that there will not be Alcoblow checkpoints, especially during the December festivities. If you recall some years back, Kenyans were treated to a viral video of a drunk man who had been caught by the Alcoblow officers. The man was so drunk he couldn’t even construct a meaningful sentence. These are the kind of people the Alcoblow ban will bring back on the road.

In 2017, nearly 2,000 people died in alcohol-related traffic accidents in the US. Additionally, in Kenya, nearly 4,000 people lose their lives due to road accidents and the NTSA attributes drunk driving as one of the leading causes. Unfortunately, drunk driving claims the lives of innocent motorists as well. unsuspecting drivers become victims of this carelessness which can be easily avoided.

However, the Alcoblow ban might not make any difference in the number of accidents on Kenyan roads. Last year, NTSA was removed from the roads in December on the orders of the President. After the Christmas period, there was a huge upsurge in accidents. Even after NTSA returned to the roads, the number of road accident deaths shot up this year.

Therefore, this ban isn’t a blessing in disguise or a death warrant.  It’s only a reflection of the kind of drivers we have on the roads and how police officers contribute to the number of road accidents. To be honest, if you need the gadget to tell you not to drive while drunk then maybe you shouldn’t have a license in the first place.