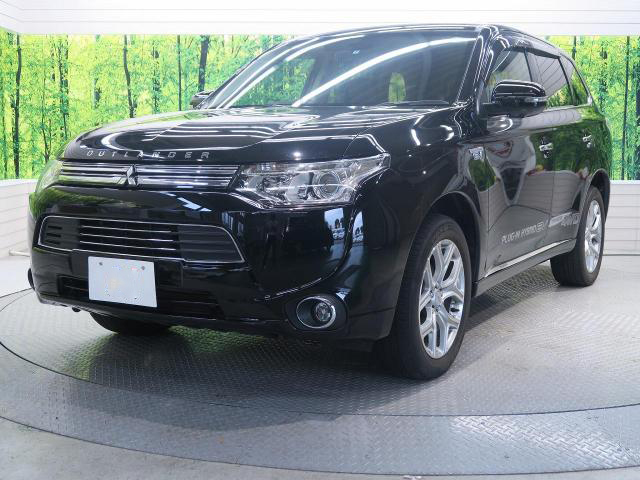 The Mitsubishi Outlander PHEV is the world’s first plug-in hybrid SUV and it aims to tap into the growing electric/hybrid market. Hybrid cars have been making a steady entry into the Kenyan market but electric cars are yet to find acceptance. This is not a consumer problem per se but a lack of infrastructure and lack of government incentives. In other countries, electric cars attract much lower taxes than fuel burners but in Kenya this incentive is non existent or at best negligible.

The 2013 Mitsubishi PHEV has a claimed range of 60.2 Km on rechargeable electricity alone and a range of 879 Km on both electric and petrol power.

In order to achieve low fuel consumption and comfortable driving, the optimal driving mode is selected according to the driving conditions and battery levels.

Should you buy the Mitsubishi PHEV in Kenya
This is the most important question for Kenyan buyers. Hybrid/electric cars generally have a shorter lifespan and this disadvantage is usually offset by lower taxes and fuel savings. In the absence of meaningful tax savings, our advice is to avoid these cars. If you must buy, then follow the guideline below.

1. Buy at low mileage(Zero mileage is better)
2. Maintain the car as per Owner’s Manual
3. Avoid rough roads
4. Sell it within three years