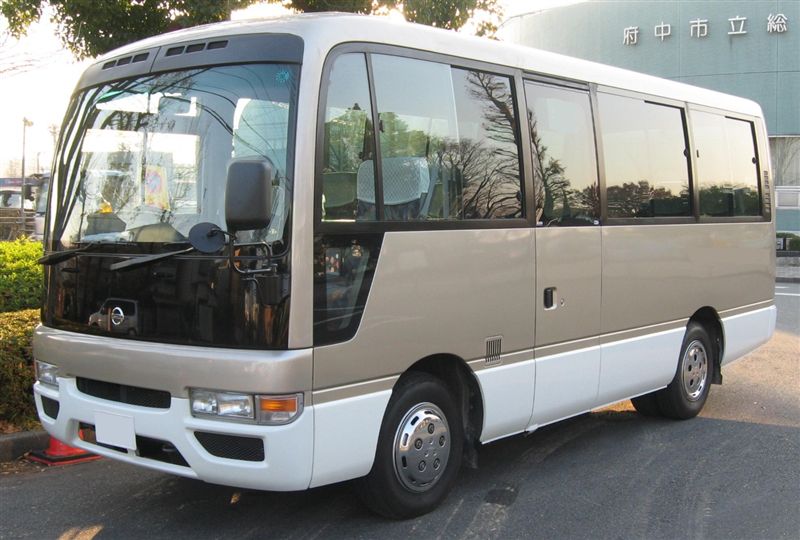 Nissan Civilian Prices above are generated in real time from listings on Topcar Marketplace. Click on each link to see the cars on sale.

Alternatives you can buy in Kenya include; Toyota Coaster, Mitsubishi Rosa