Home>Car News and Tips>Petrol Engine vs. Diesel Engine – A Comparison 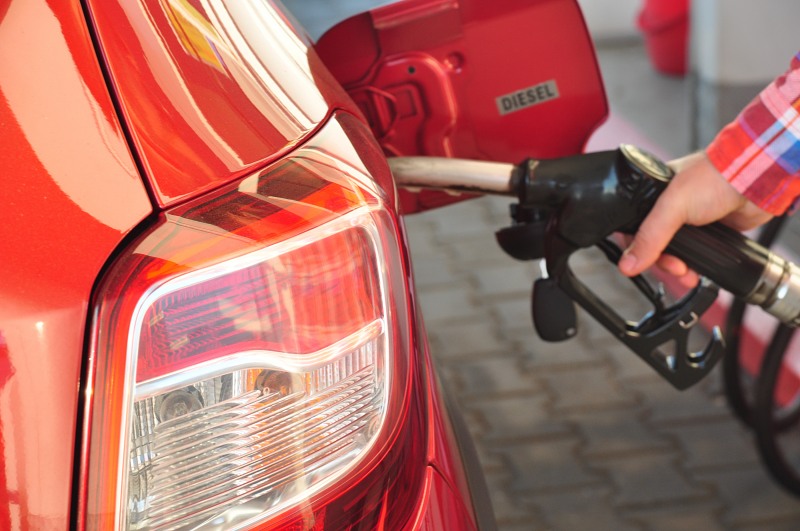 To most people, a petrol engine might seem better than a diesel engine. This assumption is based on their efficiency, convenience and availability in the market. However, to be fair, most people lack enough information about the two types of engines and what each has to offer. The truth is, it’s not as simple as saying a petrol engine car is better than a diesel engine car or vice versa. Therefore, if you’re having this debate, here are some things to take into account.

Mileage
A diesel engine has 25% more mileage than a petrol engine. For starters, diesel fuel burns slower which means that it lasts longer than petrol getting more mileage. It also injects more energy into the car increasing its mileage. The compression ratio of a diesel engine is almost double that of a petrol engine which makes it more efficient. Diesel engines have a higher torque thus reducing the amount of fuel needed for acceleration.

Emission
It’s easier to refine diesel fuel than petrol. This means that diesel engines are cleaner despite the fact that diesel has more pollutants. Additionally, diesel engines exact more energy and their combustion process is more efficient. This results in lower CO2 emissions when in use which has led to its popularity in the European market.

Fuel Economy
Obviously, diesel fuel costs less than petrol fuel. However, for short distances, petrol engines are more economical and diesel engines are more economical on steady states. If you’re a city dweller and encounter traffic on a daily basis, both engines will cost more or less the same. However, petrol engines struggle to maintain momentum thus using more energy and more fuel.

Comfort
The sound of a diesel engine has been a turn off for many making potential buyers opt the quieter petrol engine. Additionally, petrol engines offer a smoother drive compared to diesel engines. Due to the high pressure and heavier parts, driving a diesel engine can be a noisy and cumbersome ordeal. However, this could be music to someone’s ears depending on their preference. 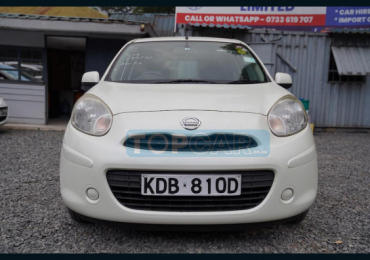 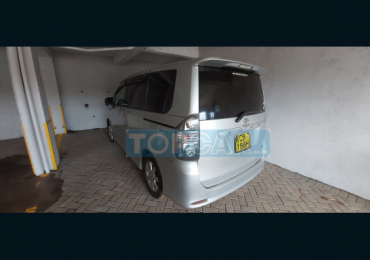 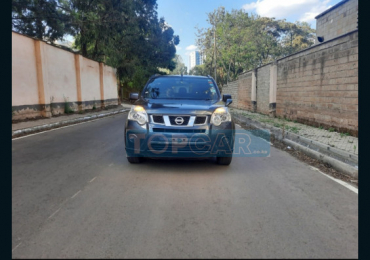 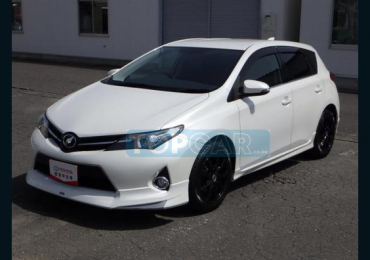