On paper, the Subaru Tribeca ticks all the right boxes for a modern SUV.  It’s reliable, spacious and off-road capable but it real life, it performed worse than any SUVs . Even closer home in Kenya where SUVs are popular, the Tribeca is considered an outlier and most people do not even know how it looks like. 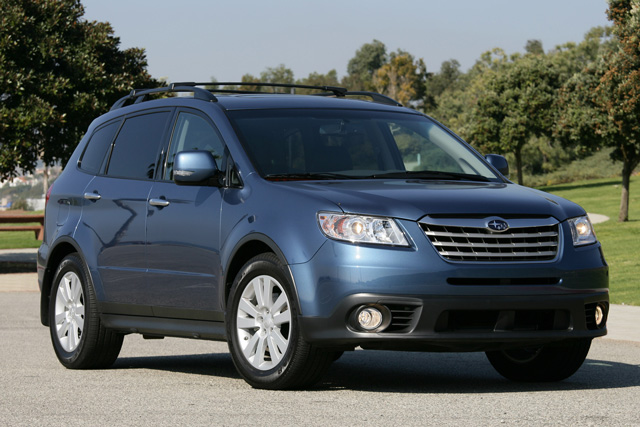 The idea was to build a 7-seater SUV that could effectively compete in the growing SUV market. Things did not go as planned and upon its release in 2005 it was met with immediate criticism for its lackluster design. It was effectively doomed from the start and even a refresh in 2007 could not salvage the situation. It was eventually discontinued in 2014 and it was replaced by the Subaru Ascent in 2018.

The Subaru Tribeca was in production for a single generation that comes with two engine options; a 3.0-Litre EZ30 H6 engine and a 3.6-Litre EZ36 H6 engine. These are linked to a 5-Speed Automatic Transmission and available in full time 4WD. The Tribeca is offered in either 7-seater option or 5-seater option. 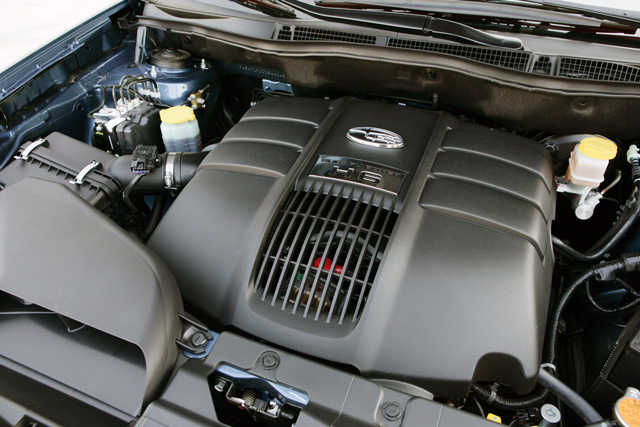 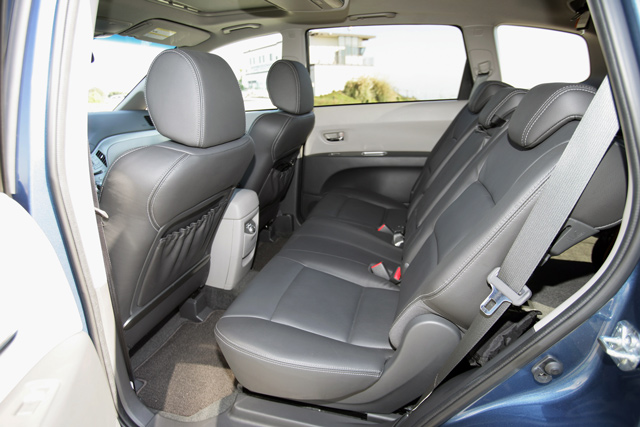 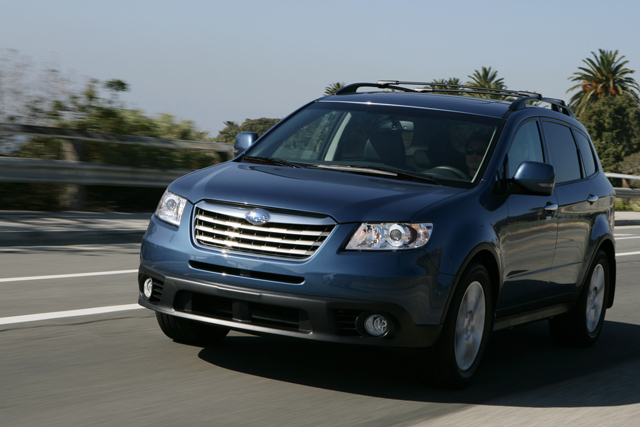 The Subaru Tribeca comes with engines that are also used in the Subaru Outback and their parts are well available in Kenya Body parts are not easy to find and they can be very expensive to buy locally or to import due to the limited number of these cars.

The Most Commonly Report Subaru Tribeca problems are;

Price of the Subaru Tribeca in Kenya and where to buy it: https://cars.topcar.co.ke/vehicles/subaru