Subaru WRX STI and WRX S4 for Sale in Kenya

We’ve put together a collection of the best Subaru WRX STI and WRX S4 for sale in Kenya by dealers and individual sellers. All cars are genuine and all sellers are vetted.

To buy the Subaru WRX STI and WRX S4 in Kenya, Visit: https://cars.topcar.co.ke/vehicles/subaru/wrx 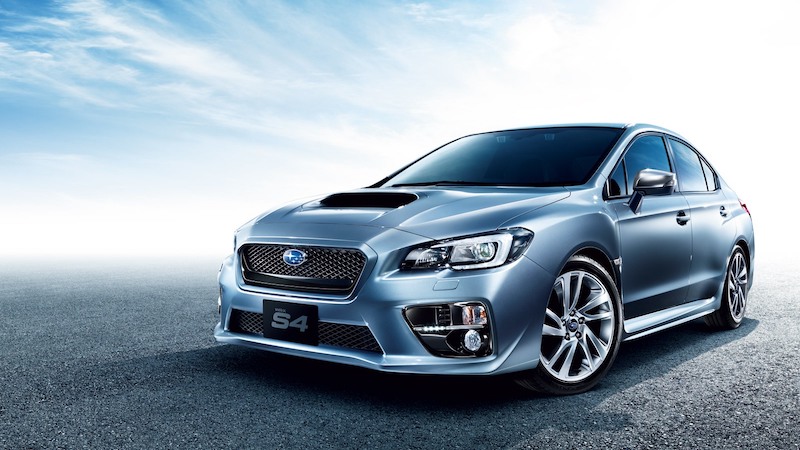 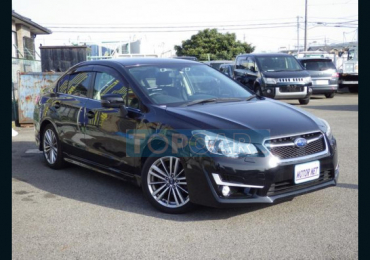 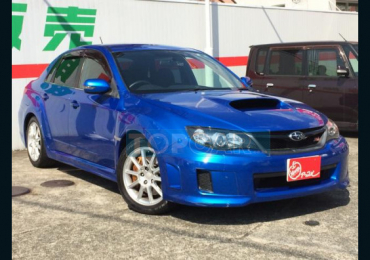 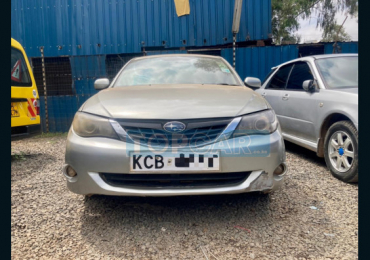