The Toyota Belta was an attempt to reimagine the popular Vitz in a saloon body and obviously the experiment did not work as it was scrapped in a little over 6 years. Before it, there was the Platz which was similarly built on the Vitz platform and suffered the same fate. That aside, the Belta has connected well with Kenyan buyers and is among the most popular saloons in this market. Its key selling points are affordability, fuel economy and utility. It competes with the Honda Fit Aria, Nissan Tiida, and Toyota Axio. Read the full Toyota Belta Review

Where to buy the Toyota Belta in Kenya: https://cars.topcar.co.ke/vehicles/toyota/belta 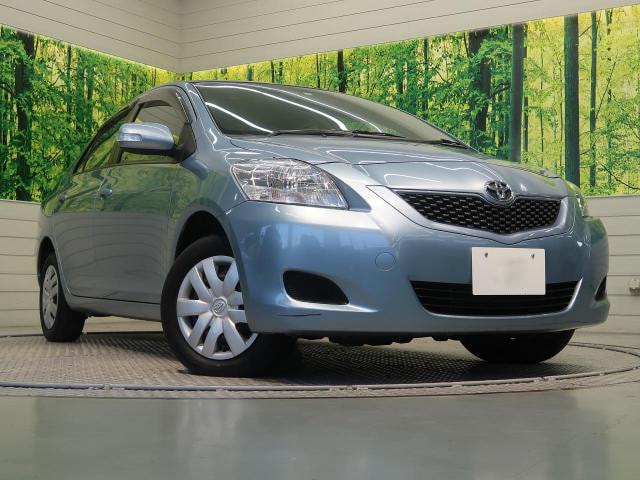