Toyota Camry Prices below are generated in real time from listings on Topcar Marketplace. Click on each link to see the cars on sale. 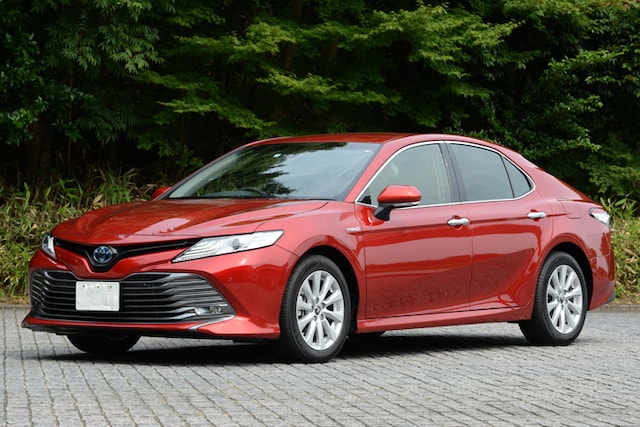 The Toyota Camry is a luxurious 4 door saloon that targets the so car upper middle class clientele. The first model known as the Celica Camry made its first appearance in 1980 and was closely related to the Toyota Carina. The second generation that entered in the market in 1982 was named as the Camry and the Celica name was dropped. The Camry eventually grew to become the best selling Toyota model in North America. In Kenya, the Toyota Camry is not as popular as the other Toyota Models due to its high price point that puts off many buyers. The 10th Generation model entered production in October 2017 and is equipped with a 2.5L hybrid engine that returns an impressive 33.4 Km/L. Alternatives to the Camry in Kenya that you can consider include the Toyota Mark X, Subaru Legacy, Mercedes C Class, BMW 3 Series