The Toyota Crown is an executive Japanese saloon that is built to rival the world’s best luxury cars. It has a high degree of refinement not common in Japanese cars and it obviously targets an upscale clientele. It competes with the Lexus LS, Mercedes E-Class, BMW 5 Series, Audi A6, Jaguar XF and Nissan Fuga. In Kenya, the Toyota Crown has historically not been as popular as the Mercedes and BMW but in recent years, it’s popularity has been on the rise. Read the full Toyota Crown Review

Where to buy the Toyota Crown in Kenya: https://cars.topcar.co.ke/vehicles/toyota/crown 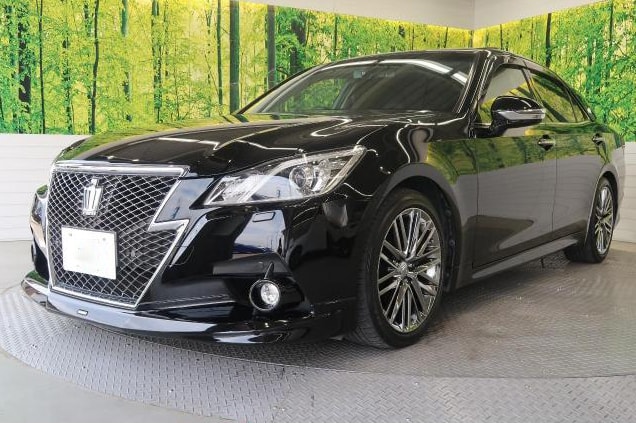