Toyota Estima Prices below are generated in real time from listings on Topcar Marketplace. Click on each link to see the cars on sale. 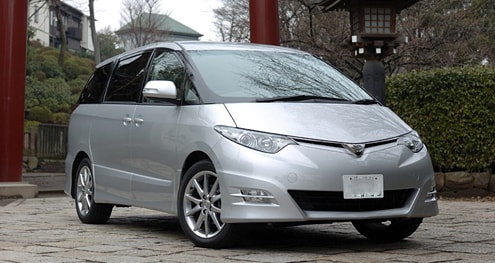