Where to buy the Toyota SAI in Kenya: https://cars.topcar.co.ke/ 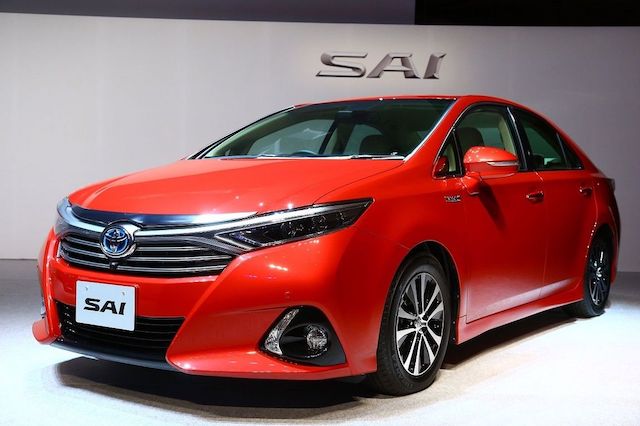