The Toyota Spade is largely the same as the Toyota Porte save for minor differences in body styling. It aims to address the exterior shortcomings of the Porte which has highly been criticized. The Spade comes with sharper headlights and an angular bumper that give it a much more respectable look. It competes with the Nissan Cube, Mazda Scrum Peugeot Partner and VW Caddy. Read the full Toyota Spade Review

Where to buy the Toyota Spade in Kenya: https://cars.topcar.co.ke/vehicles/toyota/spade 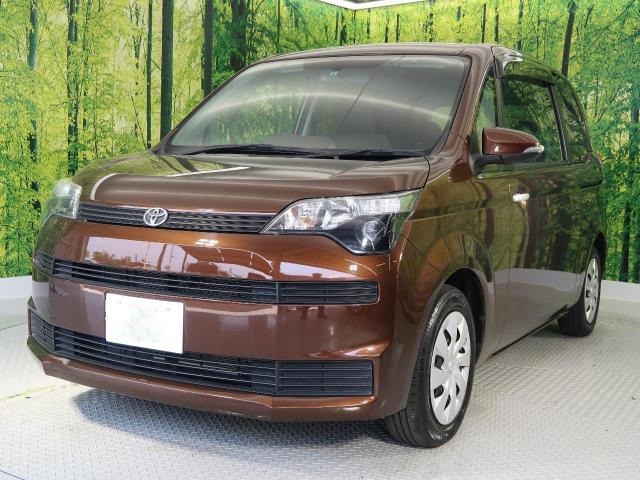