The Toyota Voltz is a station wagon that was produced jointly by Toyota and GM in California USA, under the company known as NUMMI (New United Motor Manufacturing Inc.) It was the only NUMMI car to be imported into Japan and consequently that’s how it found its way to the Kenyan market. It was in production from 2000 to 2004 and it’s based on the Corolla platform. It comes with a 1.8L 1ZZ-FE and a 1.8-Litre 2ZZ-GE engine and available in both Manual Transmission and Automatic transmission and a choice of either 2WD or 4WD.

Where to buy the Toyota Voltz in Kenya: https://cars.topcar.co.ke/ 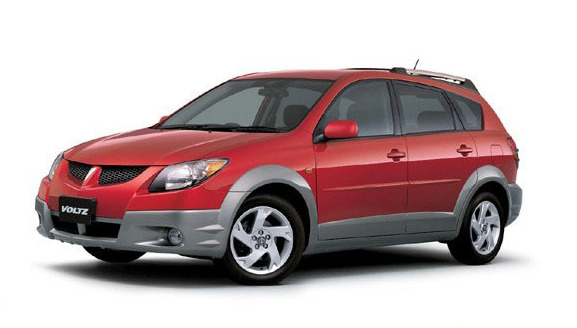