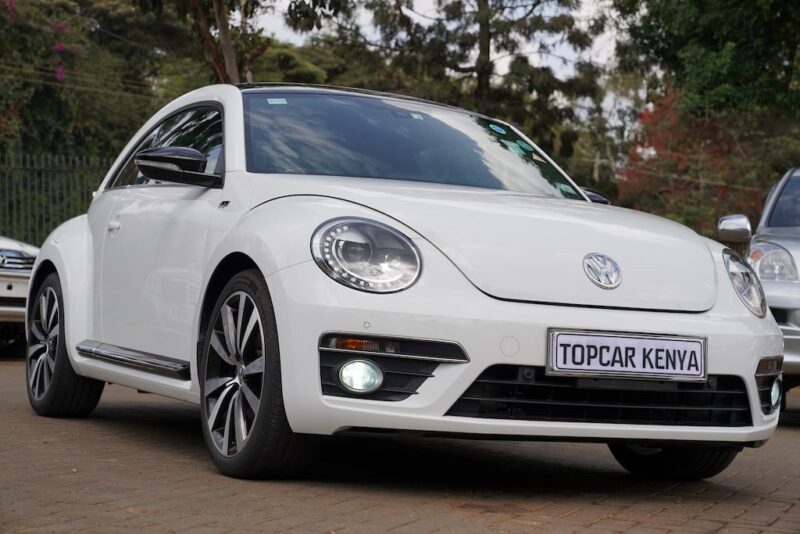 The VW Beetle popularly known as the Bug is an iconic car that was in production for many years and became the global symbol of German engineering. It was simple, practical and affordable which made it very successful in virtually every market in the world including Kenya. It went out of production in 1974 but came back as the New Beetle in 1997 which never really hit the market as expected and was again retooled in 2011 as the Beetle A5.