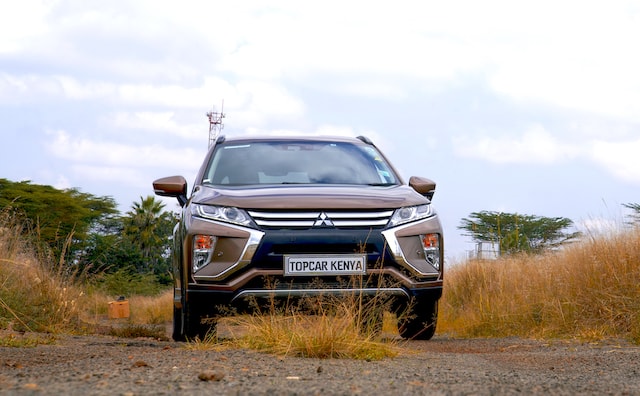 The Mitsubishi Eclipse Cross is named after the eclipse which is an event in astronomy that has dazzled humanity for ages. As the name goes, the Eclipse Cross is hoping to dazzle its way into the SUV market and spread its mystique across the globe like the solar eclipse it's named after. It finally landed in Kenya and we immediately put it through its paces in the streets of Nairobi and the muddy tracks of the National Park. It put on such a rousing performance that we were left in no doubt of its capabilities and only wished we could spend more time in it. Its going up against the Honda Vezel, Subaru XV, Toyota C-HR, Nissan Juke and Mitsubishi RVR.