The Nissan X-Trail is a crossover SUV that has been in the market since 2001. It’s Nissan’s first crossover SUV and is a popular choice for many buyers who are drawn by its affordability and utility. It competes with the Subaru Forester, Toyota RAV4, Mitsubishi Outlander, Mazda CX-5, Honda CR-V, and the VW Tiguan. Read the full Nissan X-Trail Review here 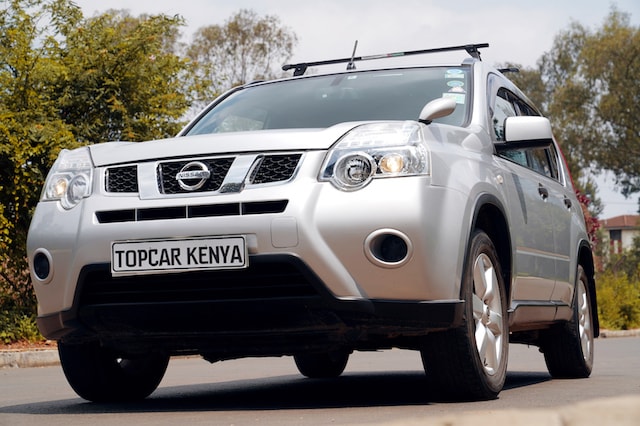 The Nissan Juke looks and drives like an SUV but it’s really an economical hatchback at heart. It is an exciting car to drive thanks to the elevated height and it’s one of the best economy cars around. Of course it’s not without its faults but when all factors are considered, it’s one of the best. Read the full Nissan Juke Review here 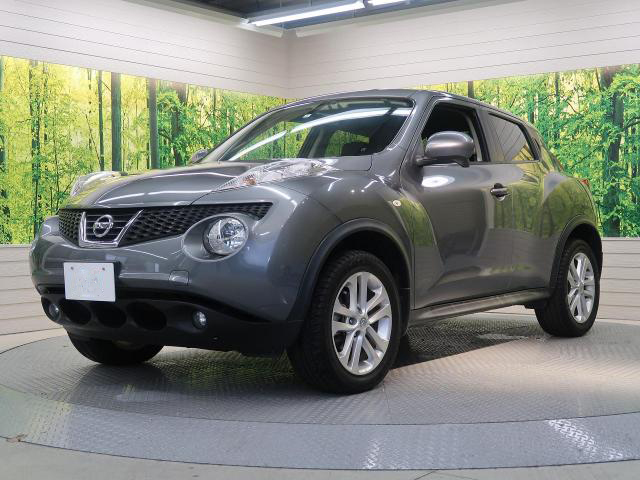 The Nissan Note has been undergoing steady improvements over the years and it’s now one of most decent hatchbacks you can buy in Kenya. It competes with the Toyota Ractis, Subaru Trezia, Honda Fit and Mazda Demio. It boasts of a spacious interior that is at par with the best hatchbacks and it can comfortably seat 5 adults. Read the full Nissan Note Review here 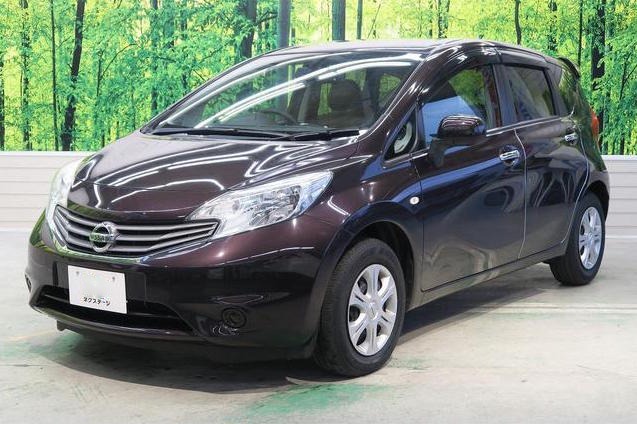 The Nissan March is not a new kid on the block. It has been around since 1982 which is a testament to its success and longevity in a crowded marketplace. It’s also known as the Nissan Micra(pronounced Mycra) in markets outside of Japan and Asia. In Kenya, it competes with the Toyota Passo, Mazda Verisa and Suzuki Swift. Read the Full Nissan March Review here 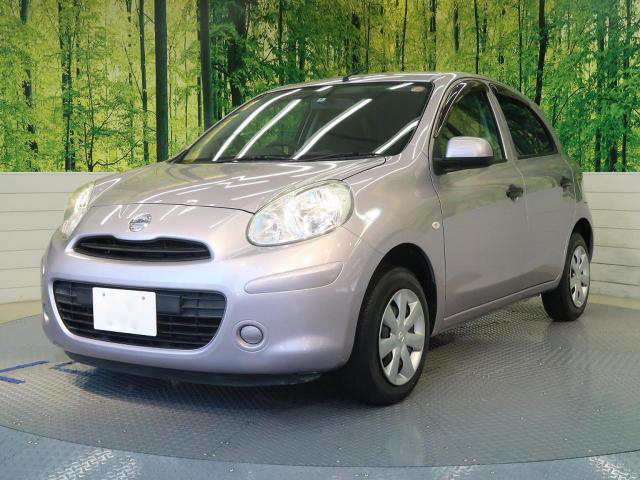 The Nissan Tiida is 5 door Hatchback that has been in production since 2004. The saloon version is known as the Nissan Tiida Latio and they differ only in body style. In recent years, the Nissan Tiida has come under increased scrutiny from Kenyans who are shifting preference towards economical and affordable cars. It competes with the Toyota Auris, Subaru Impreza, VW Golf, and Mazda Axela. Read the full Nissan Tiida Review here 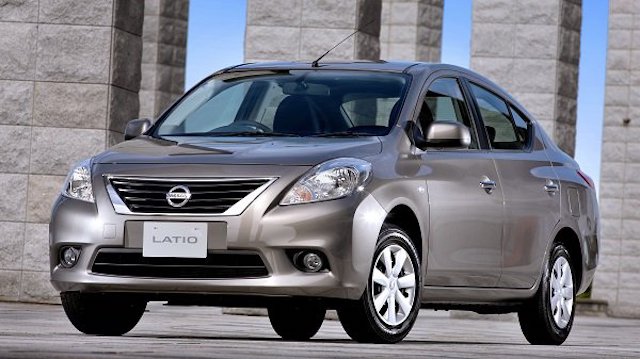 If you spot the 2012 Nissan Lafesta and the Mazda Premacy side by side, you’ll be hard pressed to tell the difference. Save for the grille and the logo, everything else is same from top to bottom. This is simply because Mazda supplied the Premacy to Nissan under an OEM agreement and Nissan then rebadged it to the Lafesta Highway Star. It competes with the Toyota Wish, Subaru Exiga, Honda Freed and the Mazda Premacy. Read the full Nissan Lafesta Review here 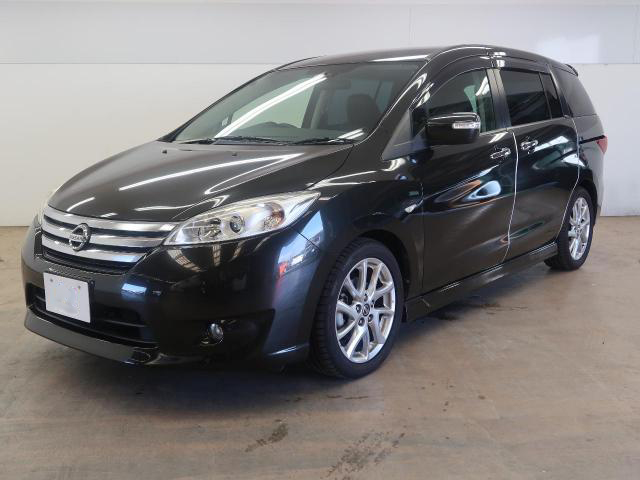 The Nissan Serena is a mixed bag of things. On paper, it ticks all the right boxes such as space, economy, utility and affordability but in reality it underwhelms in power delivery and heavy lifting. People who buy it usually intend to put it through hard work and less of leisure but it appears the Serena excels in the latter. Additionally, it plays in a neighborhood dominated by proven workhorses such as the Toyota Noah, Toyota Voxy, Mitsubishi Delica D:5 and Mazda Biante. However, not all is lost, the Nissan Serena hides a clever punch in its class leading fuel efficiency which can drive long term benefits for the owner. Read the Full Nissan Serena Review here 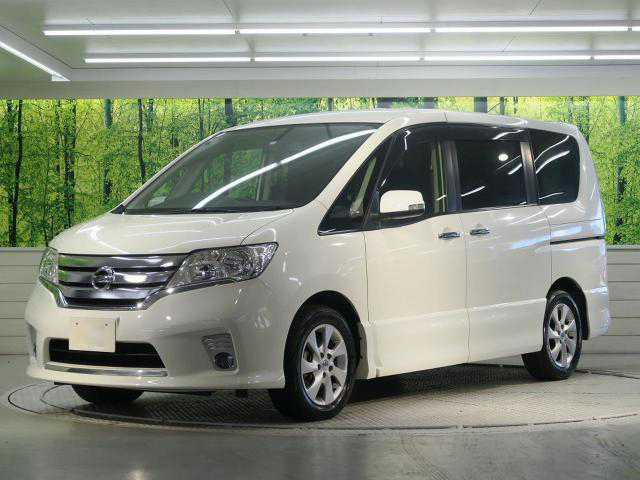 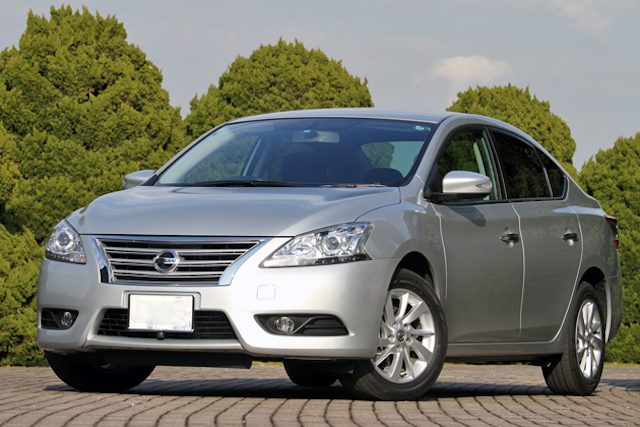 The Nissan Teana is one of the most stylish and elegant Japanese automobiles we’ve driven in a while. It drives so well that for a minute, I was mistaken to think it was some exotic German estate. It actually resembles the Mercedes E-Class especially on the exterior. It competes with the Toyota Mark X, Audi A4, Mercedes C Class and BMW 3 Series. Read the full Nissan Teana Review here 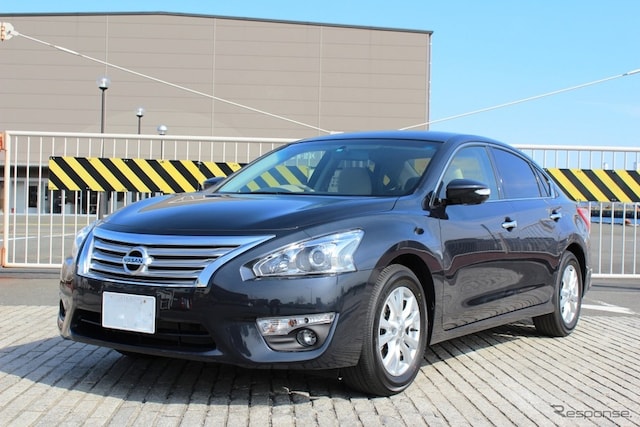 The Nissan Caravan now known as the NV350 Caravan is the closest competitor to the popular Toyota HiAce. The dominance of the HiAce is well documented and Nissan has been working hard to change these and the release of the NV350 in 2012 was seen as a big step towards achieving this. Of course the HiAce still remains dominant but the Caravan is steadily gaining ground. 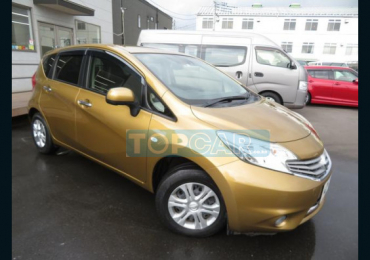 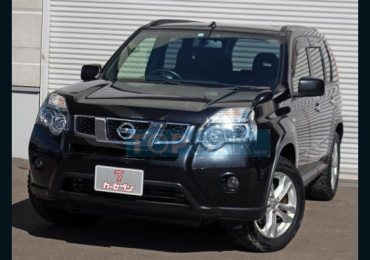