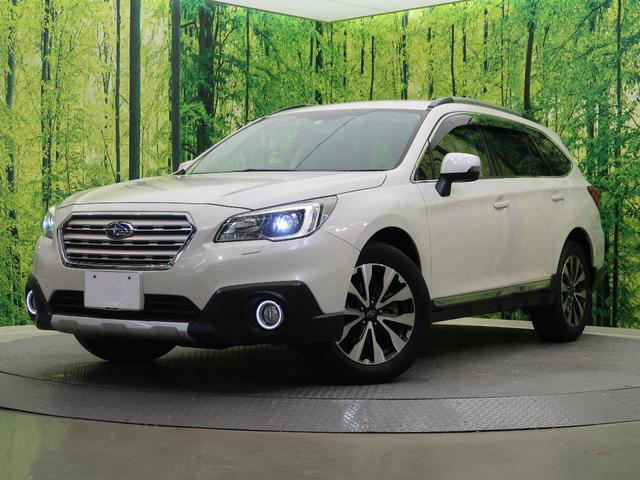 2. Subaru Legacy
The Subaru Legacy is the same as the Subaru Outback in all aspects except the suspension which in the Outback has been raised for off-road performance. Read more 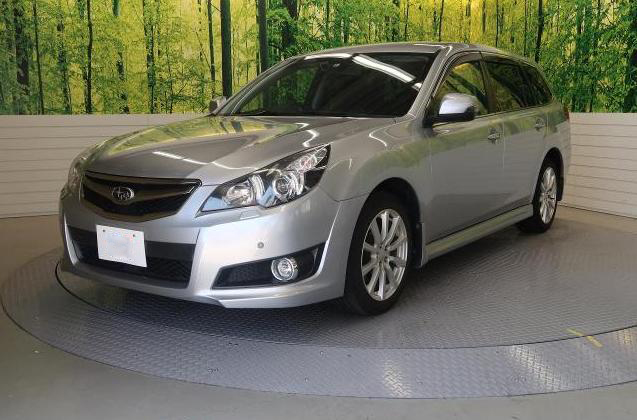 3. Mazda Atenza
The Mazda Atenza is a Japanese car that rivals the best European models in terms of build quality and comfort. The Station Wagon is less common than the saloon version but nonetheless it’s a capable vehicle. Read more 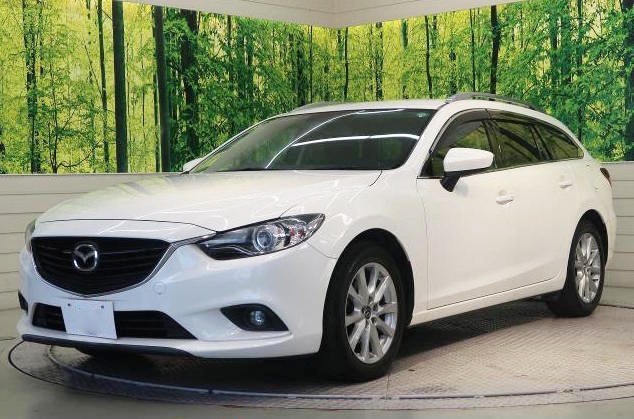 4. VW Passat Variant
The VW Passat is popular in Europe especially in the UK where it ranks among the most popular family cars. In Kenya, its mildly popular having been overshadowed by the cheaper Japanese alternatives. It was at one time a government standard before it fell out of favor with the powers that be. Read more 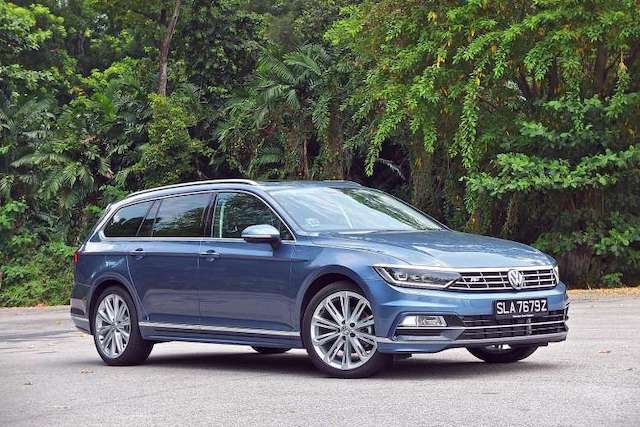 5. BMW 3 Series
The BMW 3 Series is a global icon that has been a best-selling premium car for decades serving as a benchmark in design, comfort and performance. The sixth generation 3 Series known as the F30 entered production in 2011 and has proven to be a hit thanks to its refreshed design and upgraded performance. Read more 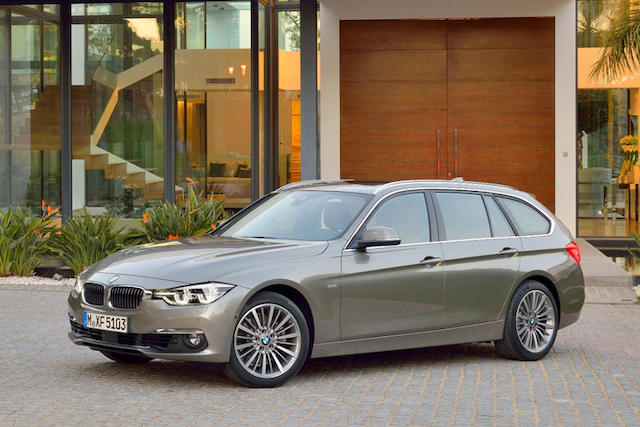 6. Mercedes Benz C-Class
In the field of automotive engineering, Mercedes Benz has been dominant in many aspects such as design, comfort, performance, safety and technology. Most innovations we see in cars today trace their roots to Mercedes Benz. The C-Class is particularly quintessential because it combines affordability and luxury in one package which appeals to the global masses. Read more 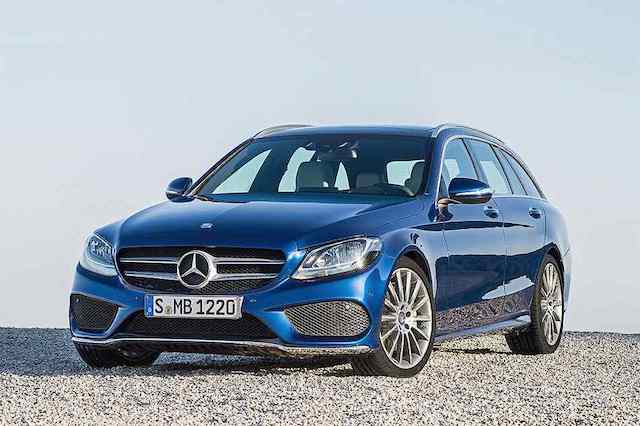 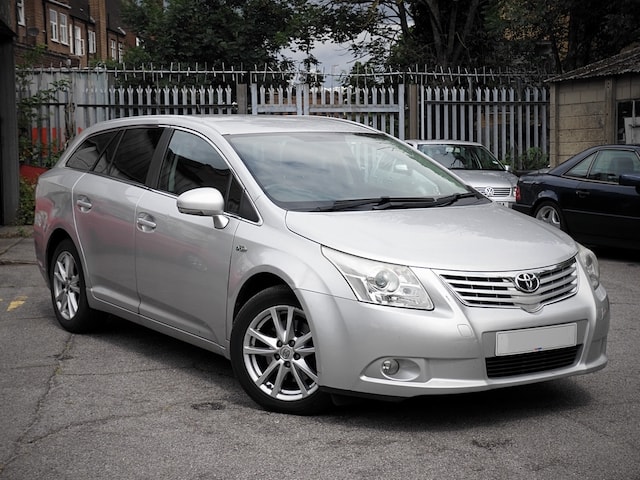 8. Toyota Fielder
The Toyota Fielder is a versatile station wagon that can be used for both private and commercial purposes. It’s a highly sought after car in the Kenyan market due to its reliability, fuel efficiency and carrying capacity. However, this is only the icing on the cake as the 2012 Toyota Fielder has a lot more to offer in terms of performance, comfort and general aesthetics. Read more 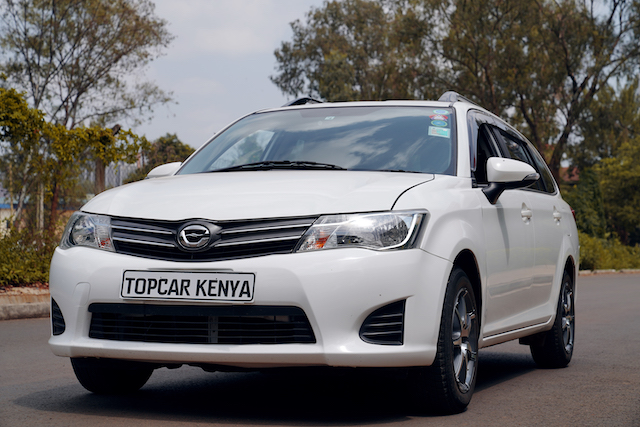 9. Toyota Probox
The Toyota Probox is a light commercial vehicle that was introduced to the Japanese market in mid 2002. A few years later, it connected well with Kenyan businessmen and it has been a best seller ever since. The name simply stands for Professional Box. It is largely the same as the Toyota Succeed save for minor differences. Read more 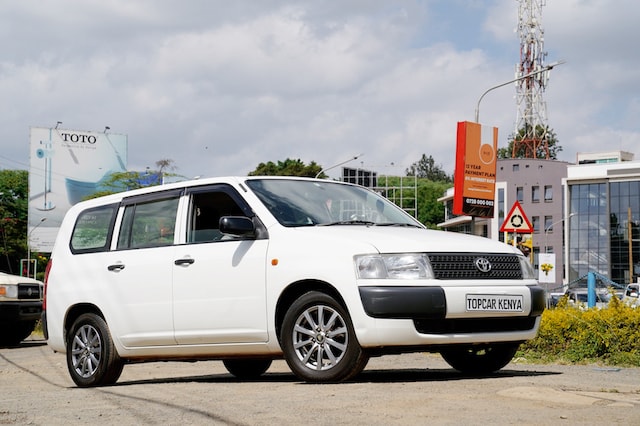 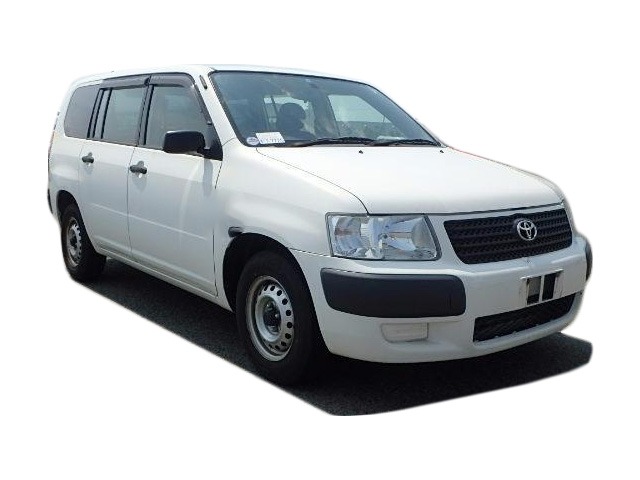 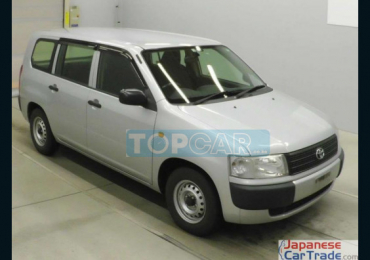 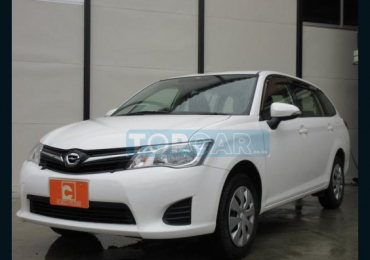 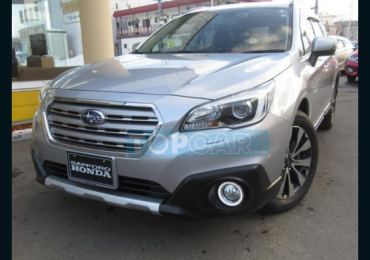