The Ford Everest is a 7-Seater SUV that has been in production since 2003 and is based on the Ford Ranger Platform. It’s mainly sold in Asia, Africa and Australia and is a well built SUV that is ideal for people with large families. 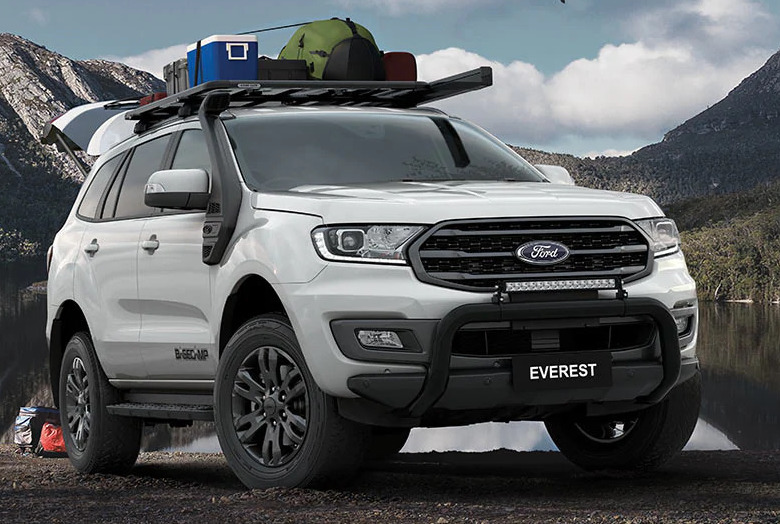 The Ford Ranger is steadily carving a niche in the ultra competitive light commercial transport sector in Kenya. Historically, it was not widely adopted by private entities and was mainly used by the government but the tide is turning as they become more available in the second-hand markets. Read the full Ford Ranger Review 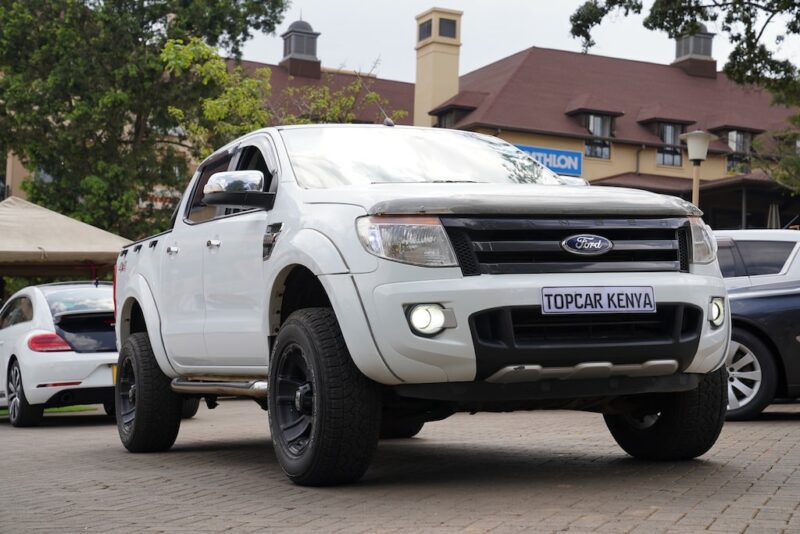 The Ford Mustang is a popular American sports car that has been in production since 1964. It is not until recently that it made an entry into the Kenyan market and even then, it’s still not popular in this market. 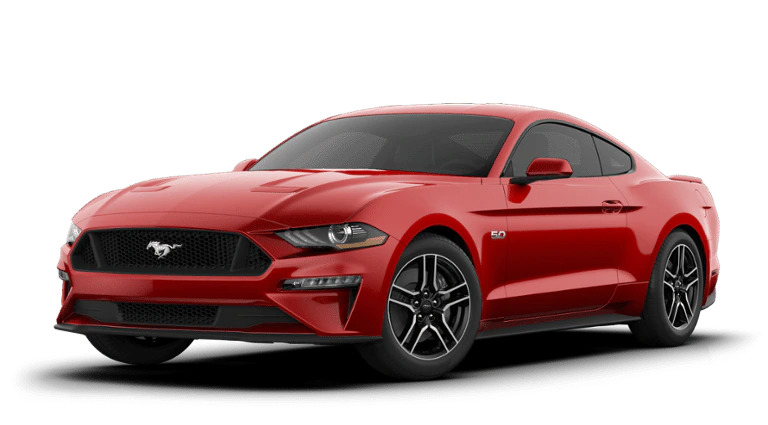 The Ford Escape is a compact SUV that has been in production since 2000. It’s comparable in size to the Subaru Forester, Mazda CX5, VW Tiguan and Nissan X-Trail. 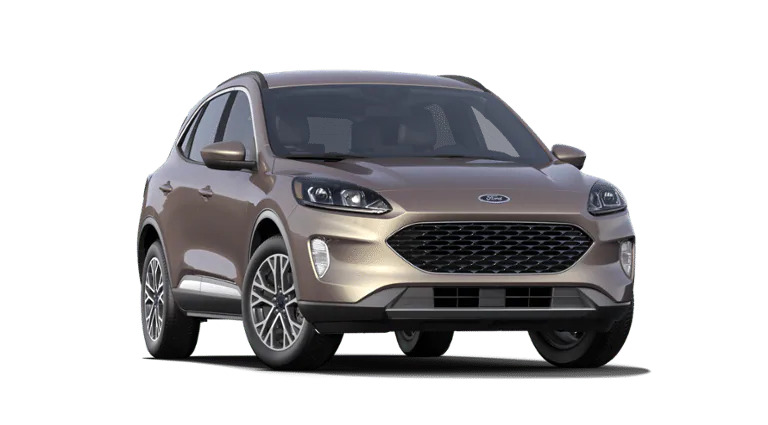 The Ford Transit also known as the Ford T-Series is a range of commercial vehicles that have been in production since 1965. It is popular in Kenya with courier companies and it’s used as a cargo van due to its excellent carrying capacity. 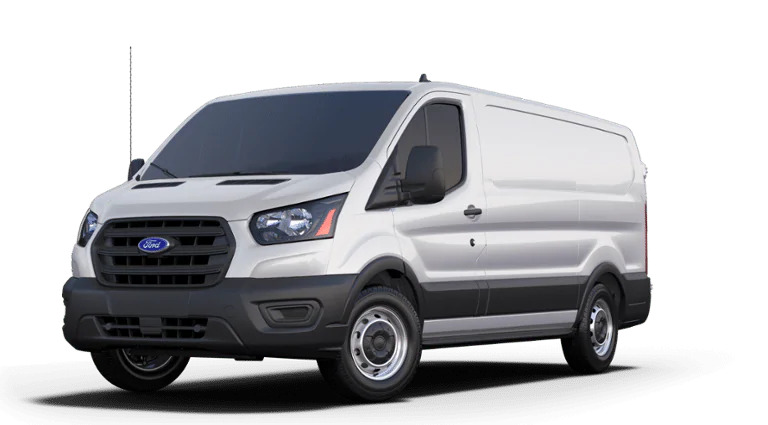 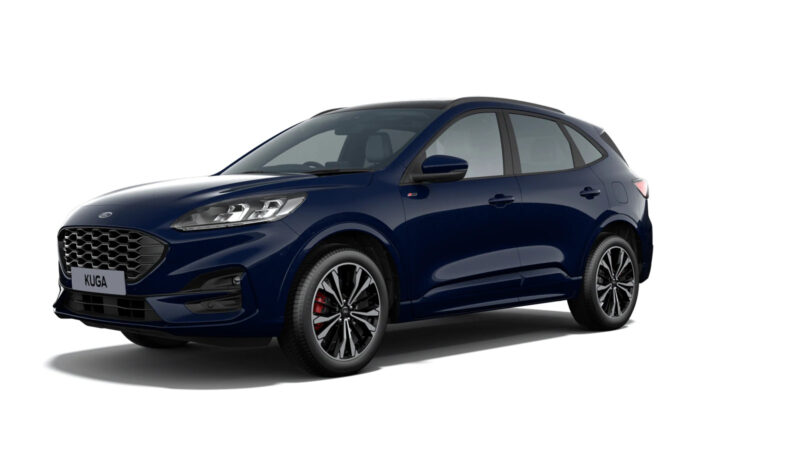 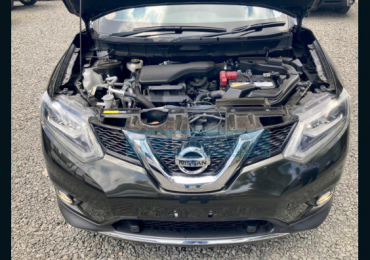 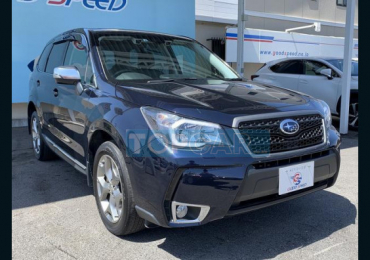 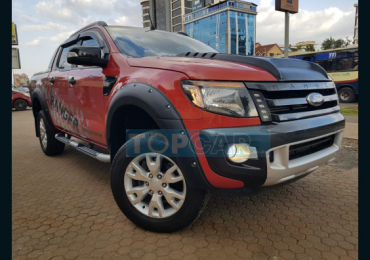