The Honda Civic is a series of compact cars that have been in production since 1972 and largely sold in Europe and North America. It’s the longest running Honda vehicle in the market today and its success is due to its strong demand. It’s not popular in the Kenyan market and it remains largely unknown to many buyers.

It was not sold in the Japanese market for 7 years between 2010 and 2017 which attributed to its decline in the Kenyan market. But it was reintroduced  to Japanese market in 2017 and this will now make it easier for Kenyan buyers to buy them used. 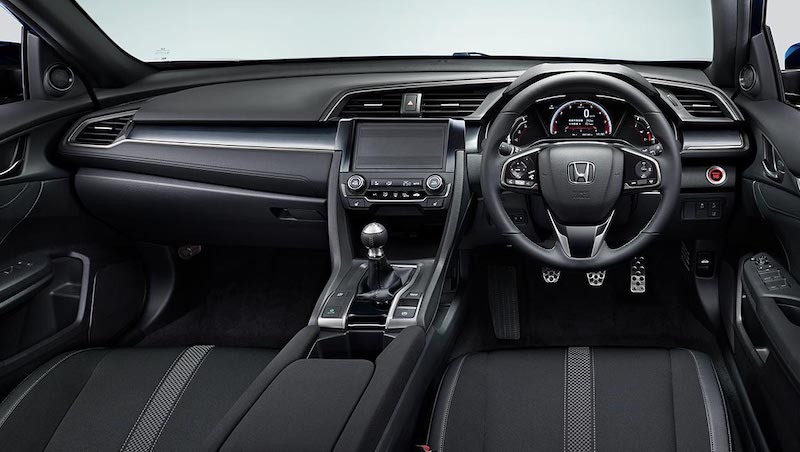 The Honda Civic has a good reliability record and it’s rated highly in many countries. Similar to the Honda Freed, it is susceptible to CVT transmission problems caused by the use of bad quality transmission fluids. The 1.5L turbo engine also uses premium petroleum and its sensitive to poor quality fuel which will lead to engine failure in the long run.

The commonly reported Honda Civic problems in Kenya are;

Price of the Honda Civic in Kenya and where to buy it: https://cars.topcar.co.ke/vehicles/honda 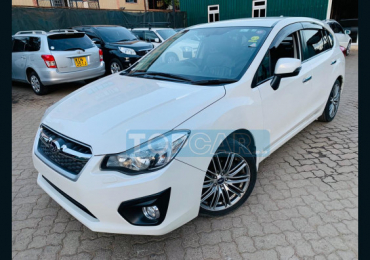 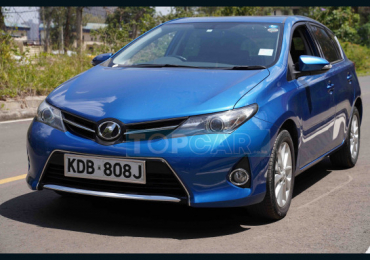