The Honda Crossroad is an SUV that was in production for two generations from 1993 to 2010. The first generation was a rebadged Land Rover Discovery and it was sold during a period when Honda did not have a proper SUV to sell in this category. The second generation was an in-house developed 7-seater, crossover SUV that combines the characteristics of an SUV with those of a compact car 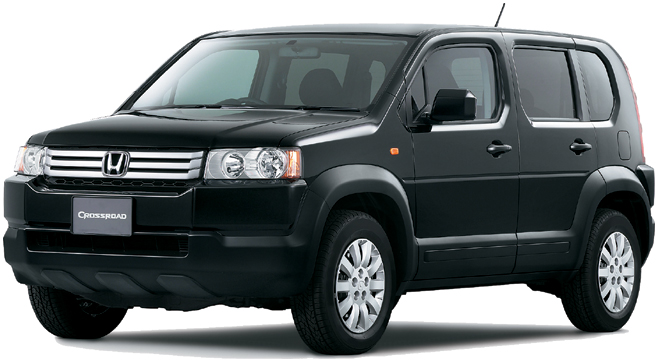 The Honda Crossroad sloted below the CR-V and it was an affordable alternative to some of the more expensive 7-seater SUVs. In Kenya, the Crossroad achieved moderate success and many buyers loved its affordability and utility.

On the outside, the Honda Crossroad is boxy and angular with a sharp front and a flat rear. It has a traditional 4×4 appeal similar to the Land Rover Defender and the Jeep Wrangler. 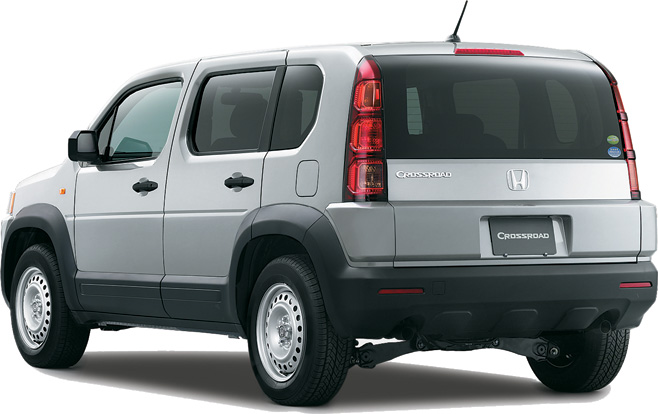 The interior is basic but yet functional with a well laid out instrument cluster with controls that are easily accessible to the driver. 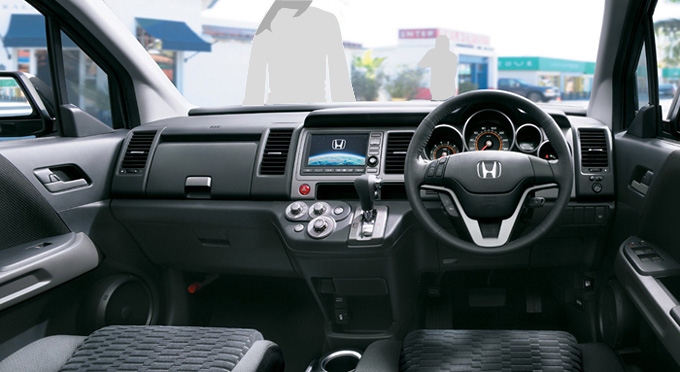 At the first row, the legroom is excellent and the seats can adjust to fit any desirable seating position. At the second row, the legroom is similarly impressive and tall people will find it comfortable. The third row is small but functional and ideal for young children. 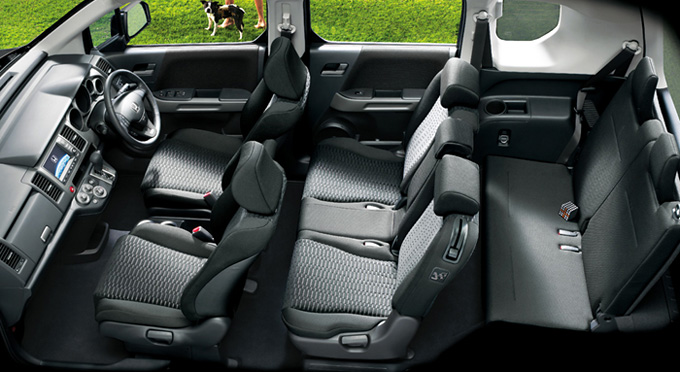 Service parts are available and fairly priced in Kenya. Body parts on the other hand are expensive and not as easily available. You can find shops that stock Honda Life parts in this link

The Honda Crossroad is a reliable car and it does not have any major faults. There are however some commonly reported problems below;

Price of the Honda Crossroad in Kenya and where to buy it: https://cars.topcar.co.ke/vehicles/honda/crossroad