The Mazda Titan is a range of small and medium sized trucks that have been in production from 1971 to present. The 6th generation that has been in production since 2007 is the same as the Isuzu Elf which was supplied to Mazda under an OEM agreement. The only difference is in the emblems. It comes with a 3.0-Litre diesel engine that is balanced for both efficiency and power which makes the Mazda Titan an ideal truck for light commercial transport. In Kenya, the Mazda Titan is overshadowed by the more popular Suzuki Elf, which is actually an advantage to the informed buyer as you can get the Mazda Titan at a lower price.

On the inside, the cabin is spacious and comfortable with decent amenities such as air conditioning and CD player. It can carry three people and the legroom is decent.

On the outside, the Mazda Titan is the same as the Suzuki Elf and it comes in various body types that are configured according to the mission. 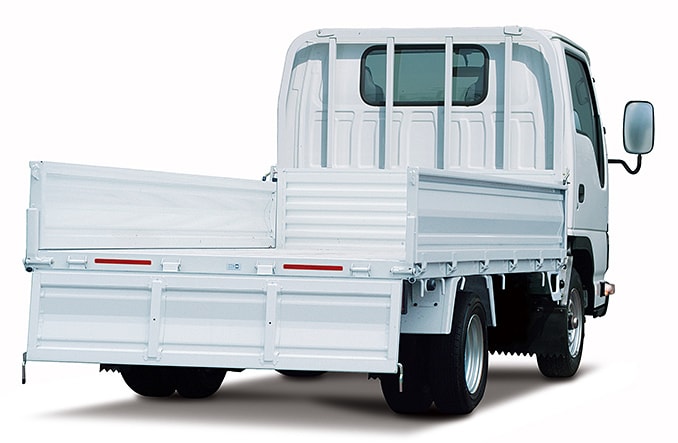 Mazda Titan Maintenance Costs In Kenya
The Mazda Titan is the same as the Isuzu Elf and therefore spares are affordable and available in Kenya. Most shops that stock Isuzu service parts stock this parts and they are available in major towns across Kenya.

Mazda Titan Reliability In Kenya
Same as the Isuzu Elf, the Mazda Titan is a reliable car with minimal problems. The 3.0-Litre diesel engine is a workhorse that has served in Isuzu cars for many years. Some of the commonly reported Mazda Titan problems are;

Price of the Mazda Titan in Kenya and where to buy it: https://cars.topcar.co.ke/vehicles/mazda/titan 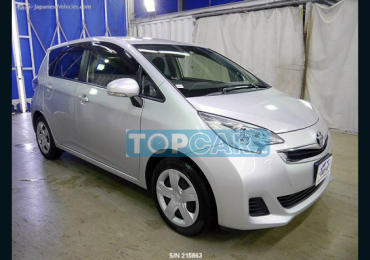 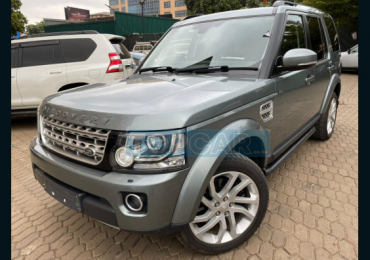