The Mitsubishi Canter also known as the Mitsubishi Fuso Canter is a line of small to medium-sized trucks and buses that have been in production since 1963. In Kenya, the Mitsubishi Canter is the most popular truck and its renown for being reliable and hardy. In fact, the Canter is synonymous with small trucks so much that any truck of its size is simply referred to as a Canter. These trucks have been hauling luggage on our roads for many years and they are favored by small and large businesses alike. 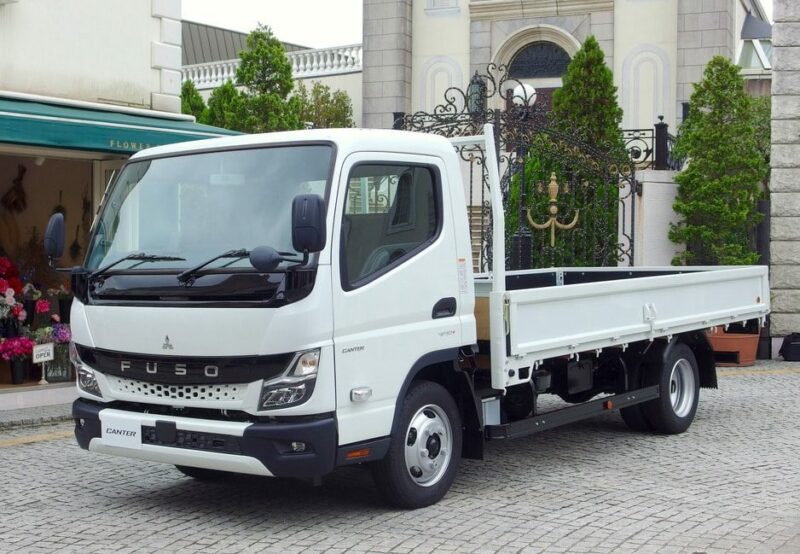 Mitsubishi Fuso Canter Engines
The Mitsubishi Canter comes with a 3.0-Litre common rail turbo diesel engine that is linked to a range of transmission options. A hybrid engine is available with the same engine but this is not popular in Kenya. 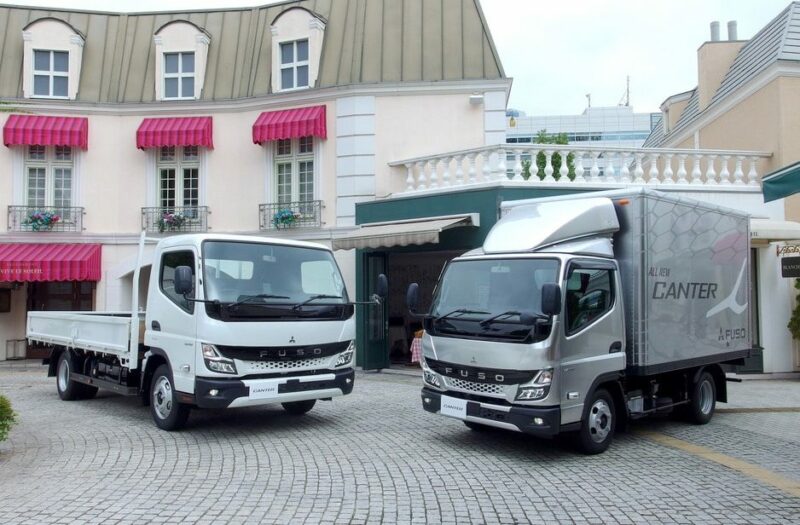 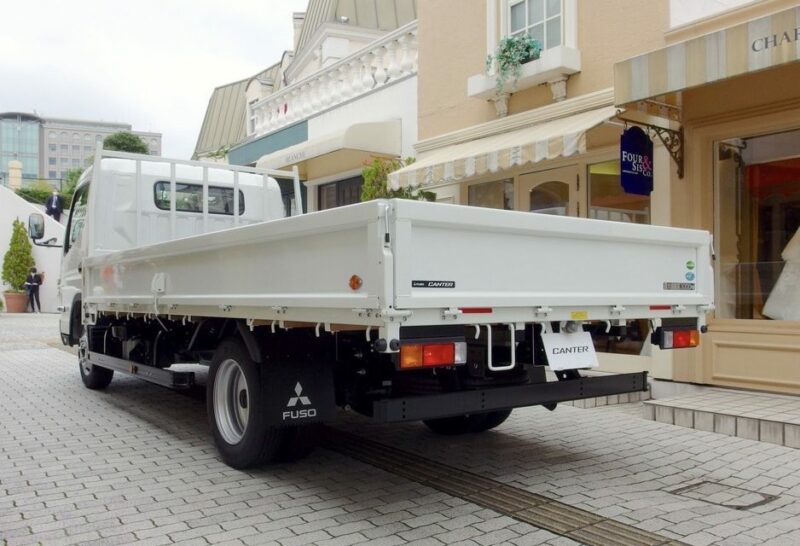 Mitsubishi  Fuso Canter Interior
On the inside, the cabin is spacious and modern. Depending on the type, you get either a single or double cabin. Amenities include Air conditioning, Radio/CD player and adjustable seats. 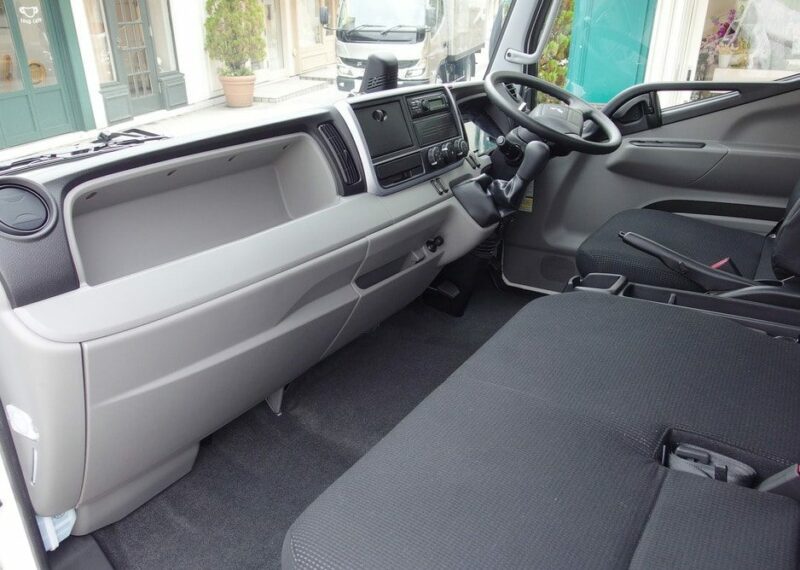 Mitsubishi Fuso Canter Exterior
On the outside, the new 9th generation Mitsubishi Fuso comes with modern crystal LED headlights and a perforated grille.

The Mitsubishi Canter is an affordable truck to maintain and its service parts are easily available in Kenya.

Mitsubishi trucks are reliable and hardy and they can run for many years with minimal problems if well maintained. Avoid the hybrid version as they are untested in this market and likely to be more problematic in the long run. 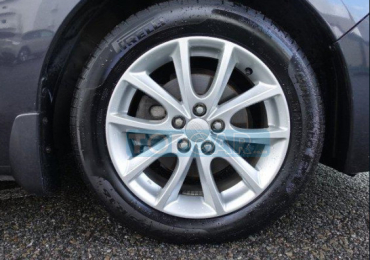 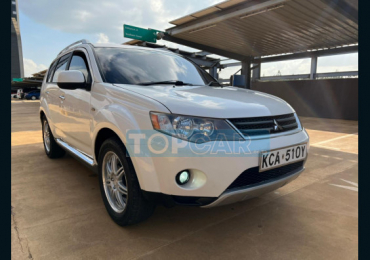 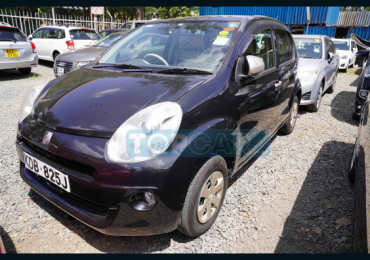