The Mitsubishi Lancer Evolution popular known as the Evo is a performance sports car that was in production from 1992 to 2016. It’s famous in safari rally circles in Kenya especially in the latter years where it has been locked in an eternal combat with the Subaru WRX STI. It’s also popular with racing enthusiasts and it’s one of the few cars who’s demand far outstrips supply and older versions are still in high demand. 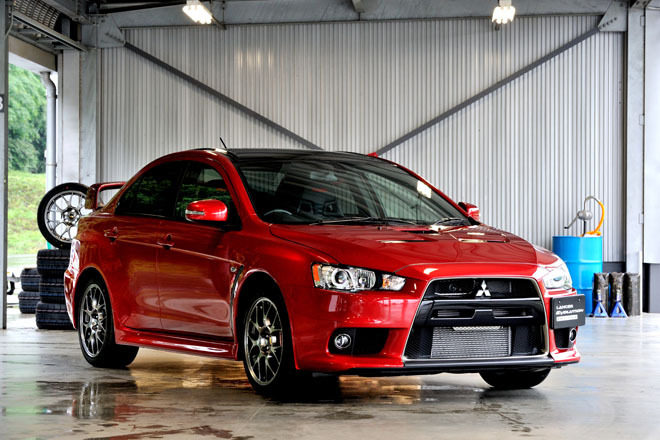 The Evolution X that was in production from 2007 to 2016 is particularly noteworthy as it brought on the golden Era of the Evo where performance and appearance were refined. It features a specially developed 2.0-Litre 4 cylinder turbo engine equipped with torque vectoring that delivers 295 PS of power. It comes with either a 6-Speed Twin Clutch SST automatic transmission or a 5-Speed manual transmission. The factory models cover the 0-100 Km/h dash in 5 seconds but chipped versions with remapped ECUs are known to cover the same lap in sub 4.0 seconds.

On the inside, the Evo X comes with RECARO bucket seats at the front and standard seats at the rear. It’s slightly longer than the WXR STI which affords it better legroom. It does not feel as premium as some of the German performance cars but most buyers are less interested in luxury and are more drawn by its brawn. 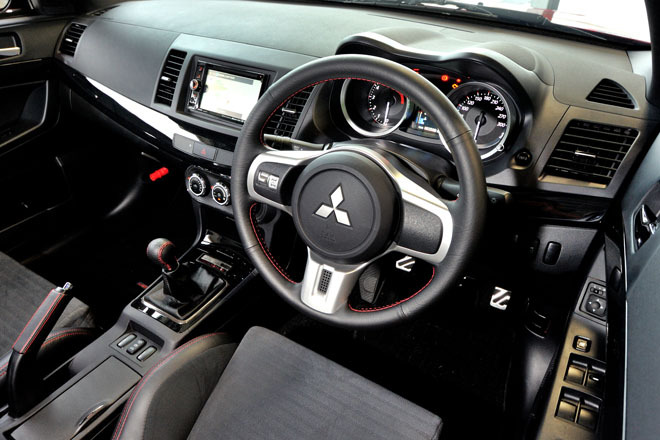 On the outside, the Evo X looks sharp and angular with narrow headlights that are contrasted with the large two piece grille. The rear is short and flat with a large spoiler that acts for both aerodynamic control and aesthetics. 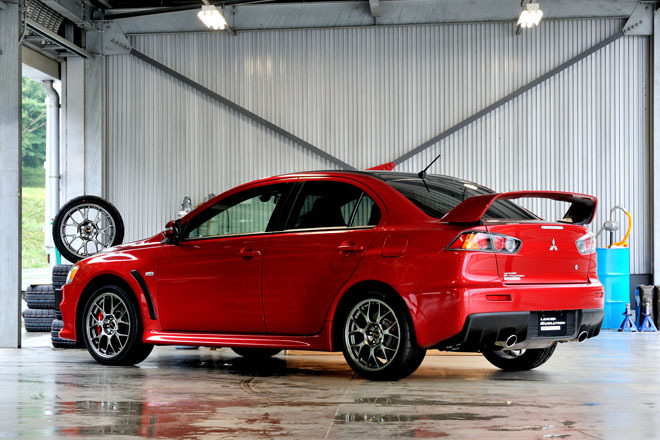 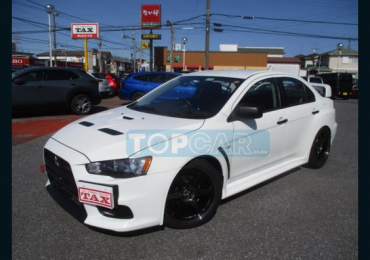 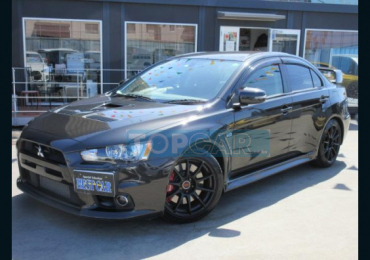 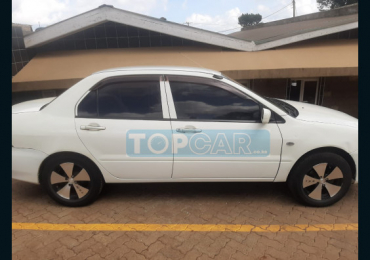 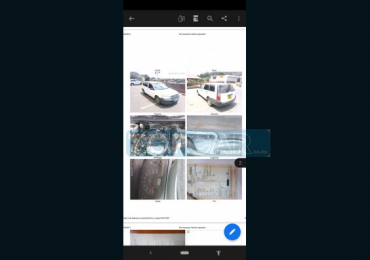