Toyota Alphard for Sale in Kenya

We’ve put together a collection of the best Toyota Alphard cars for sale in Kenya by dealers and individual sellers. All cars are genuine and all sellers are vetted. To buy the Toyota Alphard, Visit: https://cars.topcar.co.ke/ 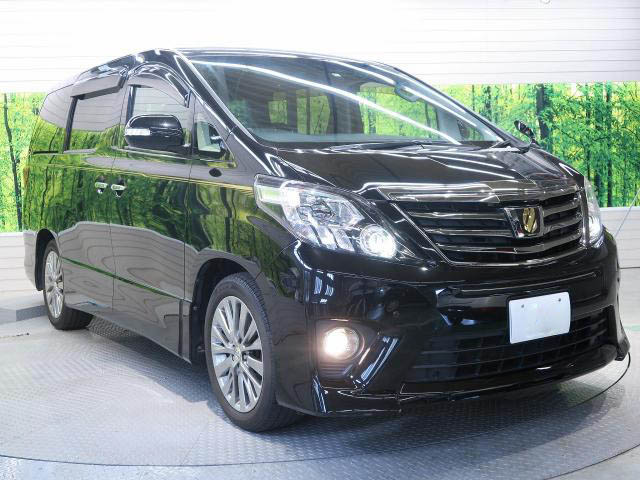 The Toyota Alphard was introduced to the Japanese market in 2002 as a direct competitor to the Nissan Elgrand. Up until that point, the Nissan Elgrand was dominating the 8 seater luxury category and its nearest competitor, the Toyota Hiace was woefully outmatched. Toyota went to the drawing board and answered with the Alphard and later its sibling the Vellfire which showed up in 2008. Together, they blew the Nissan Elgrand out of the water. They come with all imaginable luxuries such as remote controlled double sliding doors, lie flat seats, roof mounted Alpine monitors, dual zone climate and many more. Read the full Toyota Alphard Review