We’ve put together a collection of the best Toyota Mark II cars for sale in Kenya by dealers and individual sellers. All cars are genuine and all sellers are vetted. To buy the Toyota Mark II, Visit: https://cars.topcar.co.ke/ 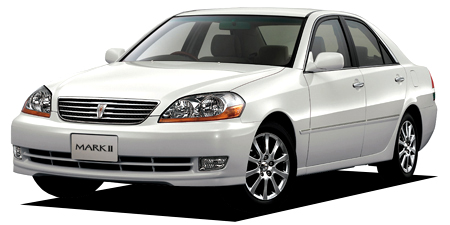 The Toyota Mark II was a long-running series of saloon and station wagon cars that were in production from 1968 to 2004. They were very popular in the 80s and 90s and were once a status symbol before they declined in the early 2000s. The 9th generation that was in production from 2000 to 2004 comes with two engine options; 2.0L 1G-FE petrol engine and 2.5L 1JZ-G petrol engine that are linked to either a manual transmission or an automatic transmission. Production of the Toyota Mark II ended in November 2004 and was replaced by the Toyota Mark X.