The Toyota RAV4 has been a top selling SUV ever since it was introduced to the Kenyan market in 1994. It was the first car to successfully bridge the gap between the big SUVs and the small Compacts. It was by way of the Toyota RAV4 that the world was introduced to the now popular Crossover category and over the years, there have been many competitors but the RAV4 has weathered the storm. In the Kenyan market, it competes with the Honda CR-V, Nissan X-Trail, Subaru Forester, VW Tiguan, Mitsubishi Outlander and Land Rover Freelander. Read More

Where to buy the Toyota RAV4 in Kenya: https://cars.topcar.co.ke/vehicles/toyota/rav4 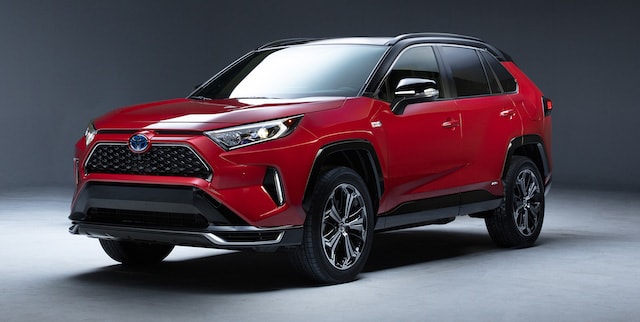