The Toyota Rush has evolved from its early years as a 4×4 poseur to the bona fide 7-seater SUV it is today. It started off as the Daihatsu Terios before Toyota bought a controlling stake in Daihatsu and launched the Toyota Rush alongside the Terios. Both of them are in production and sold in various markets around the world. The Toyota Rush Honda Vezel, Nissan Dualis, Nissan Juke, Mitsubishi RVR and Subaru XV. Read the full Toyota Rush Review

Where to buy the Toyota Rush in Kenya: https://cars.topcar.co.ke/vehicles/toyota/rush 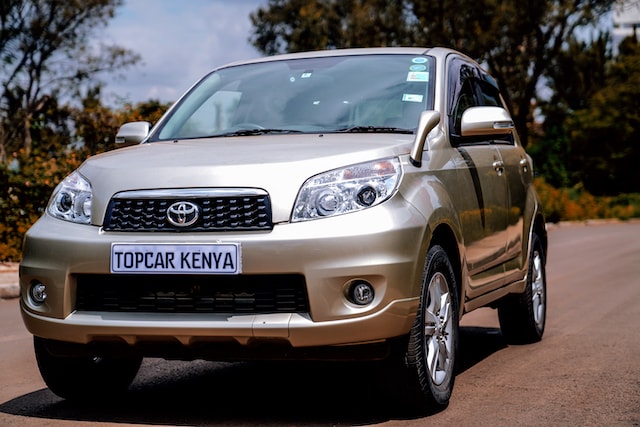