Cost of Importing a Toyota SAI from Japan to Kenya 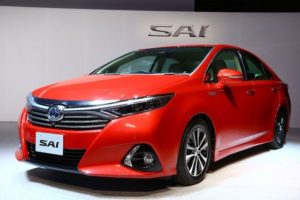 Benefits of Importing the Toyota SAI for yourself