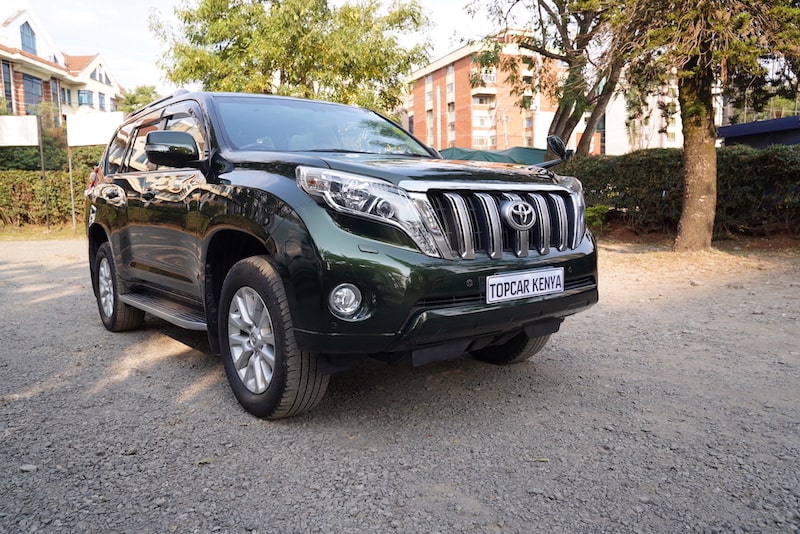 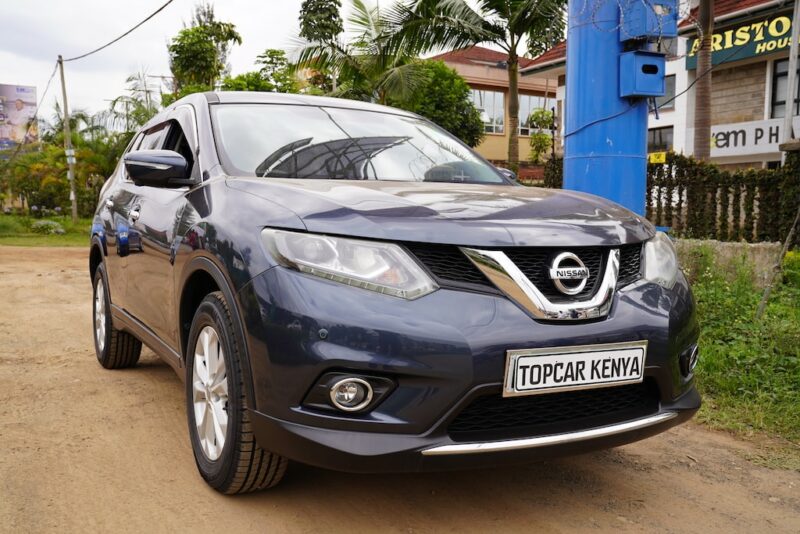 The Nissan X-Trail has grown by leaps and bounds and it’s now considered a full sized SUV. This transformation has made it a big time favorite in Kenya especially for people who are looking for an affordable 7-seater SUV. The Toyota Vanguard was dominant in this category but it went out of production in 2013 making the X-Trail and the Mitsubishi Outlander are the only other 7-seaters in this category. 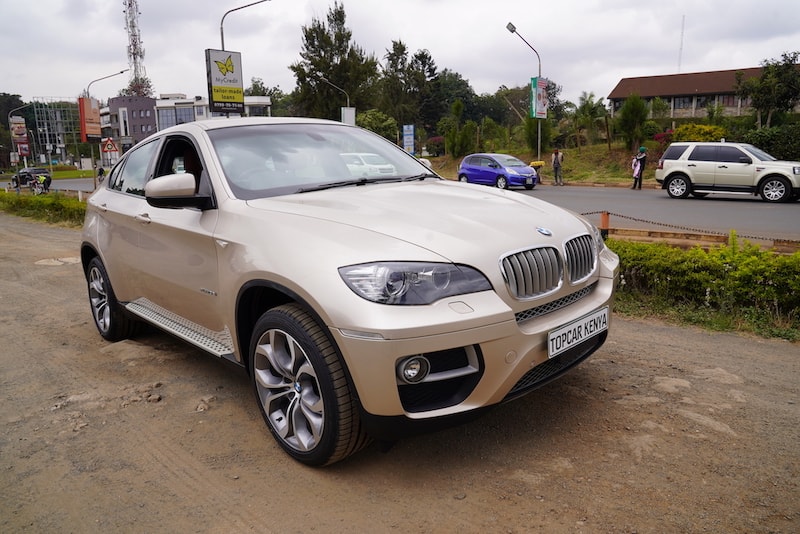 The BMW X6 often attracts praise and criticism in equal measure. It’s arguably one of the most misunderstood SUVs in the market due to its ambiguous body style. BMW later branded it as a Sports Activity Coupe but the confusion still persists. To some, the X6 is nothing more than a glorified hatchback and to others, it’s a dynamic SUV with outstanding agility and sportiness. Regardless of the dichotomy, the X6 is an excellent SUV that is best suited for people with an urban lifestyle that requires minimal off-road travel. It competes with the Mercedes Benz GLC, Volvo XC60 and Audi Q5. 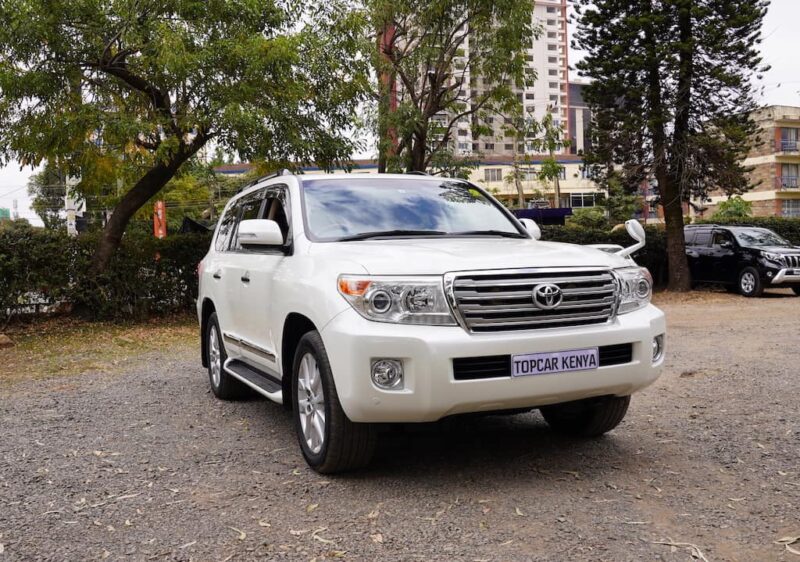 The Toyota Land Cruiser is a multi-generational SUV that has been in production for decades and has had the largest impact on the popularity of 4x4s as we know them today. In Kenya, the Land Cruiser is wildly popular and is seen as the penultimate SUV that is favored more for prestige than its mud-plugging capabilities. Its closest competitor is the Nissan Patrol that’s respectable in its own right and followed closely by the Land Rover Discovery. 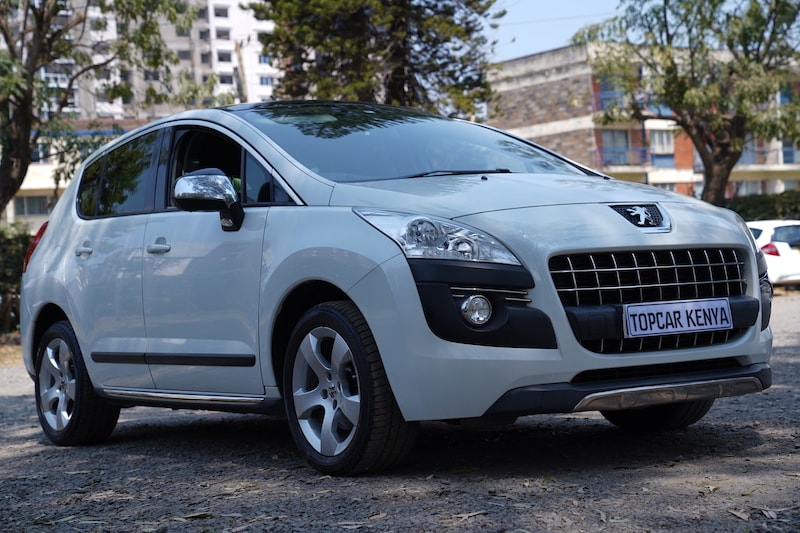 The Peugeot 3008 is a well built crossover SUV that strikes a perfect balance between a hatchback and SUV. Though it cannot be classified as an SUV especially for Kenyan roads, it offers excellent comfort and top safety rating which makes it an ideal car for people with young families. It competes with the BMW X1, Honda Vezel, Subaru XV, Nissan Dualis/Qashqai and Nissan Juke 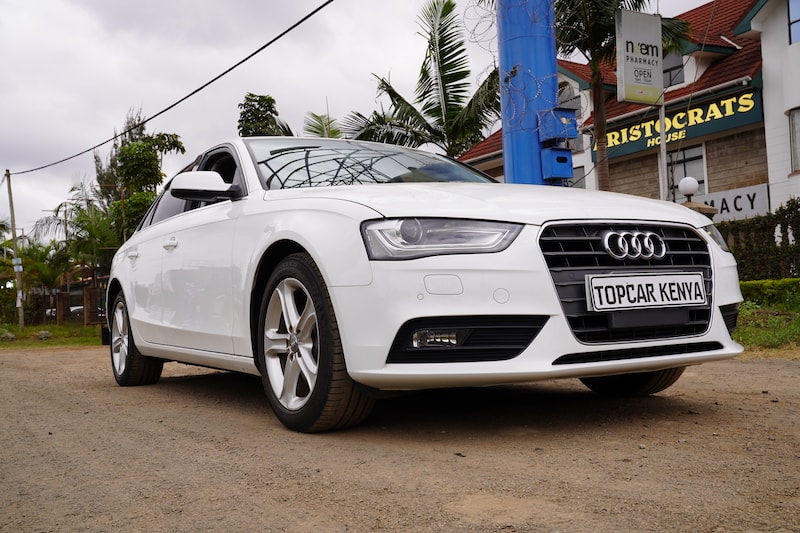 There’s a steady shift towards German cars in Kenya and the Audi A4 is stack in the middle of this shift. People are pivoting from Japanese cars due to their skyrocketing prices and high demand and many see the Audi A4 as a perfect alternative. It’s a diverse car that can compete with Japan’s finest; the Audi A4 can take on the Toyota Mark X, the Audi A4 Allroad can take on the Subaru Outback and the Audi A4 Avant can take on the Mazda Atenza wagon or the Subaru Legacy wagon. These are very interesting matchups that many savvy buyers are considering but are kept at bay by the fear of German cars and their propensity to fail spectacularly due to an overload of sensors. Is this a founded fear or just an urban legend that’s keeping many from enjoying the best of automobiles? Read on to find out. 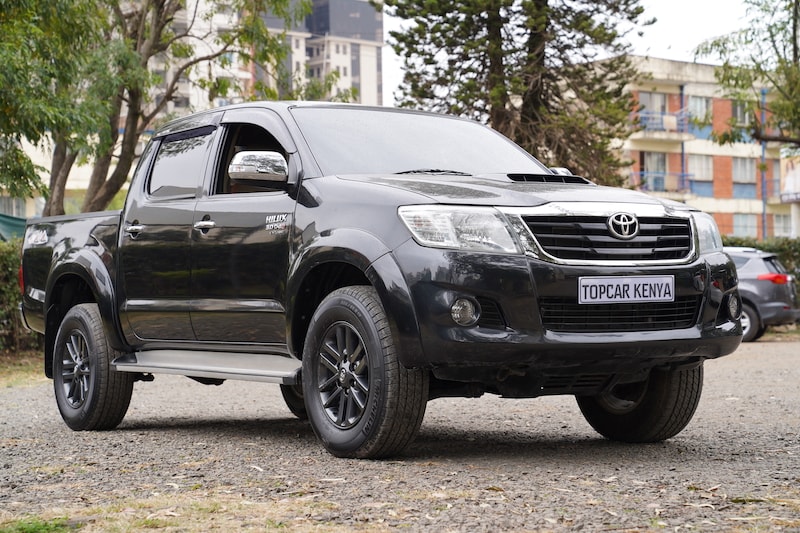 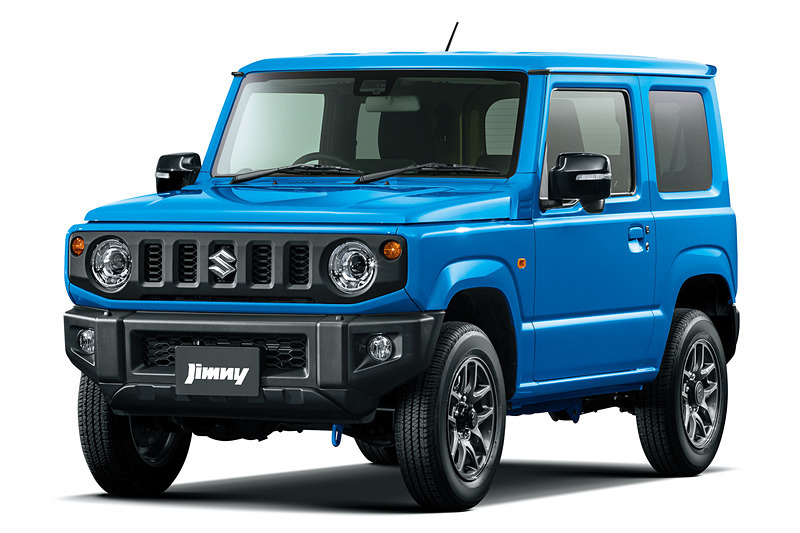 The Suzuki Jimny, the Land Rover Defender, the Mercedes G Wagon and the Jeep Wrangler all have two things in common; they trace their roots to military cars and they appeal to a distinctly masculine clientele. These are cars that awaken a sense of adventure like no other and the Suzuki Jimny stands out amongst these as the only car that offers the same level of off-road capability but at a significantly lower price point. It’s a highly modifiable platform that can be fitted with a wide range of accessories which makes it a highly desirable car.