The Toyota TownAce is a long running light commercial vehicle that is widely used for cargo and passenger transport. In Kenya, it is popular in the rural towns where it enjoys great success and is regarded as a reliable workhorse. Though not famed for its looks, it offers a high level of adaptability which appeals to business people. It's the same as the Toyota LiteAce and competes with the Mazda Bongo, Nissan Vanette and Mitsubishi Delica D2.

You can get more about this Toyota Townace 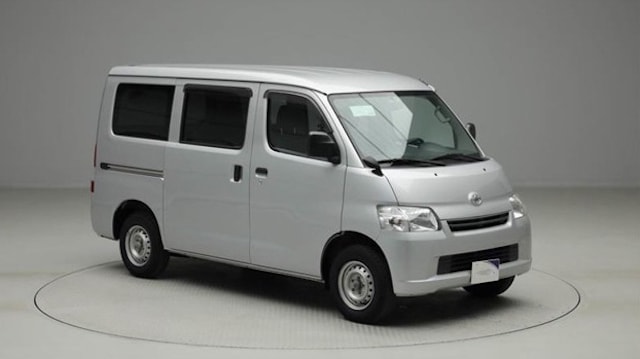 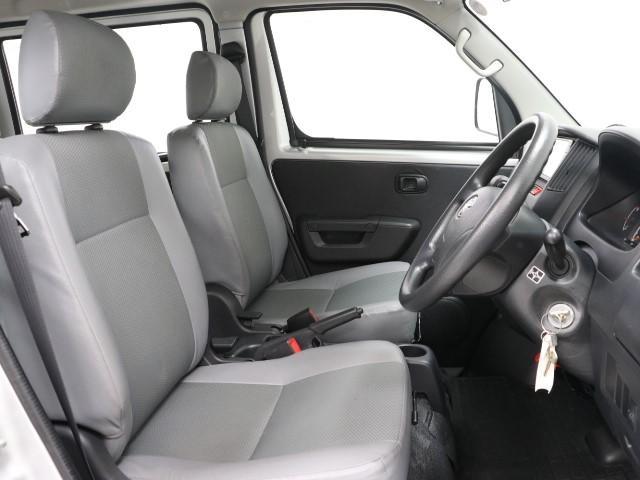 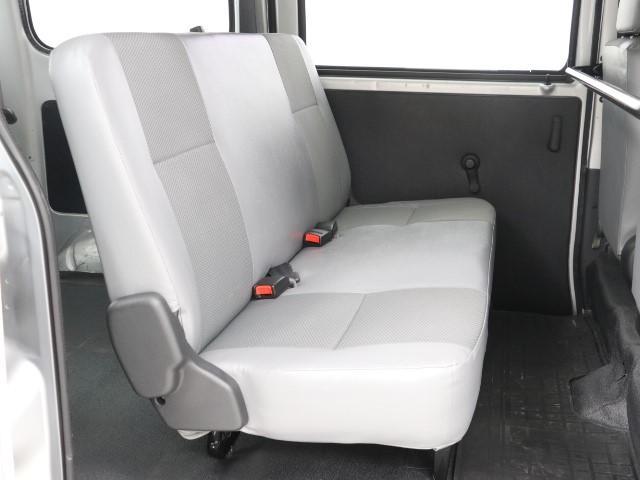 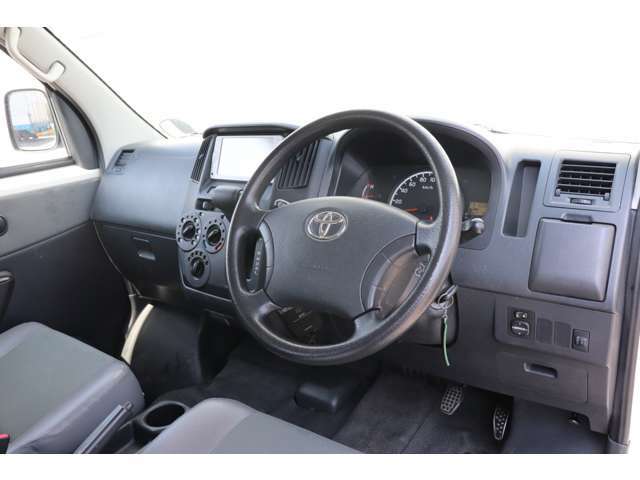 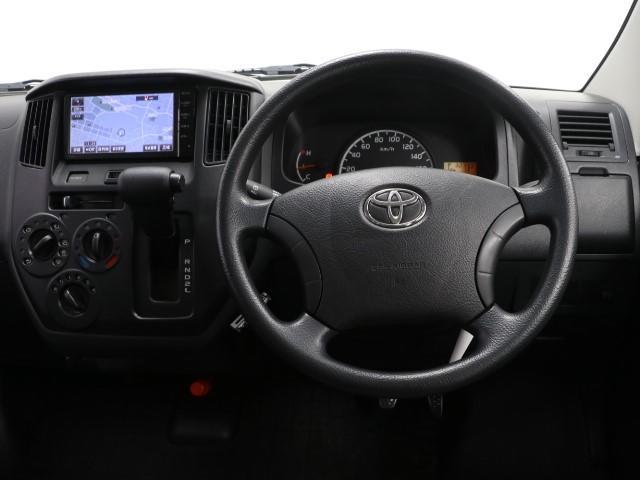 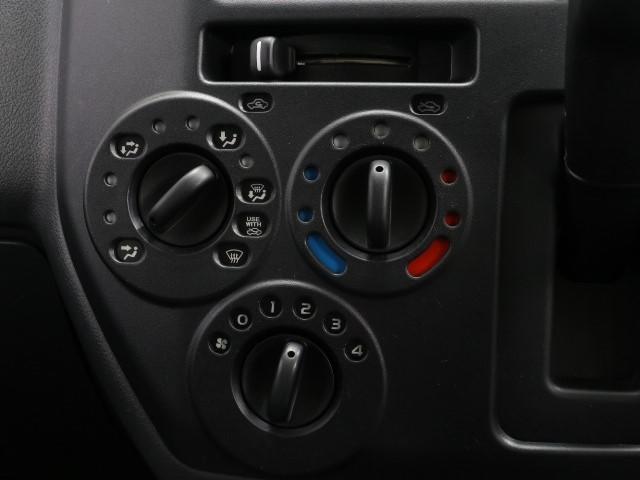 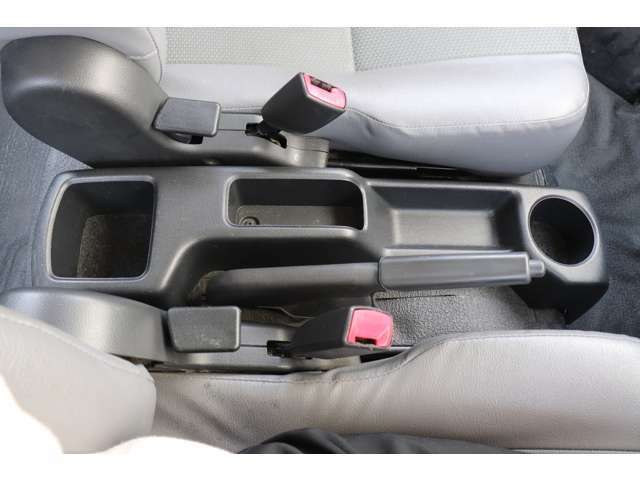 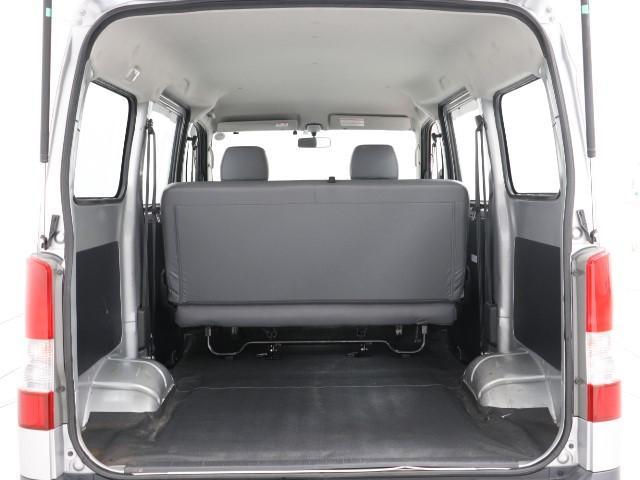 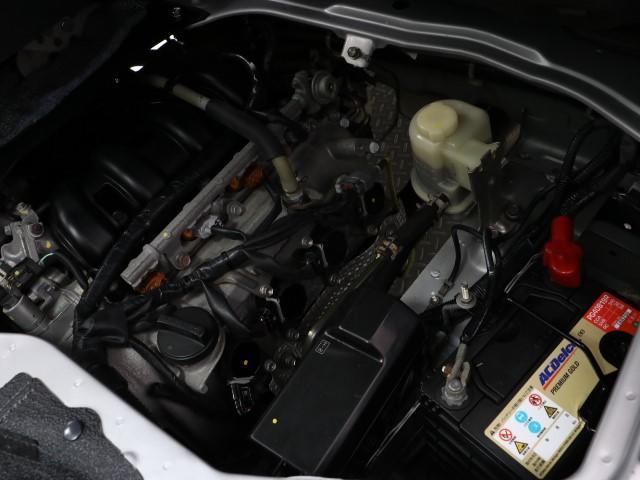 The Toyota TownAce has been in production for four generations starting from 1976 to present. Its production is outsourced to Daihatsu Motors company which is owned by Toyota. The first, second and third generations were manufactured in Japan while the fourth generation is manufactured in Indonesia. The layout is Cab-Over, meaning the driver’s cabin is right above the engine. The TownAce is configured either as a van or a truck which makes it a versatile vehicle that can be used for cargo and passenger transport.

The 2013 Toyota TownAce comes with a 1.5 Litre 3SZ-VE DOHC VVT-i petrol engine that is linked to either a 4-Speed Automatic Transmission or a 5-Speed Manual Transmission and available in both 2WD and 4WD.

2013 Toyota TownAce Interior
Legroom & Space
The interior is simple and functional with basic amenities that are ideal for a commercial vehicle. The instrument layout resembles that of the Toyota HiAce albeit in a smaller form. The legroom is tolerable on all rows and the head space is decent. The seats are made from synthetic fabric that is easy to clean material and dust-proof.

Cabin Storage
There are a few storage compartments in the cabin that are useful for storing items such as smartphones, beverages, goggles, handbags etc. It comes with one cupholder, door panel storage and a glovebox.

2013 Toyota TownAce Carrying Capacity
The Toyota TownAce has a high roof and large doors which makes it ideal for carrying bulky luggage. The load capacity is 500kg to 700kg.

2013 Toyota TownAce Exterior
The Toyota TownAce has a flat and boxy exterior with large sliding doors on the sides and a full length tailgate which reflects its focus on cargo transport. All grades come with steel rims while higher grades come with colored bumpers. It’s a short and maneuverable car that is ideal for carrying luggage within urban areas.

2013 Toyota TownAce Stability and Handling
The Toyota TownAce comes with a hard-sprung suspension that is focused towards carrying load and therefore the ride can get bumpy on rough roads. Due to its high center of gravity, the advice is to generally drive it at moderate speed and be cautious when approaching corners as it has a tendency to lean.

2013 Toyota TownAce Maintenance Costs- Spare Parts Costs & Where to buy
As is a common practice, most parts are widely shared with other Toyotas. Mechanical parts and service parts are easily available in major towns in Kenya. Body parts are easy to find in Nairobi but can be difficult to find in other towns. Most spare shops in Industrial Area and Kirinyaga Road stock these parts. You can get listings for these shops In this link

2013 Toyota TownAce Reliability
The Toyota TownAce is a reliable car with minimal problems. The 3SZ-VE engine is a proven work horse and it’s among the most reliable Toyota engines. However, as with any car, service and maintenance play a big role in reliability and its advisable to follow the guidelines in the Owners Manual. To request the 2013 Toyota TownAce manual, please write to [email protected] The Commonly reported Toyota TownAce problems are;

What we don’t
Dull Exterior

Where to Buy the Toyota TownAce In Kenya
If you are looking to buy a Toyota TownAce, you’re in the right place. We have a network of vetted dealers who offer clean cars at good prices. We also guide our customers through the entire purchase process. So get in touch with us through our contacts below. We guarantee you a safe and pleasant experience.

You can get more about this Toyota Townace 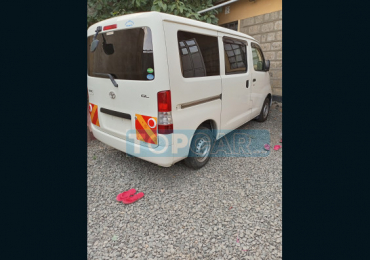 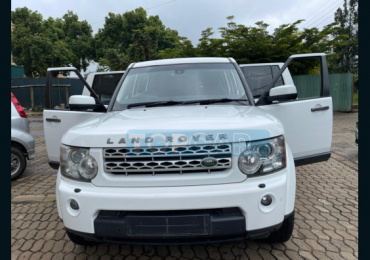 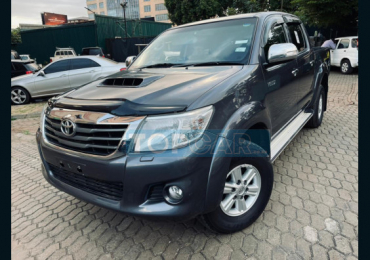