The BMW 3 Series is one of the best-selling cars in the world and is renowned for its performance, design and comfort. 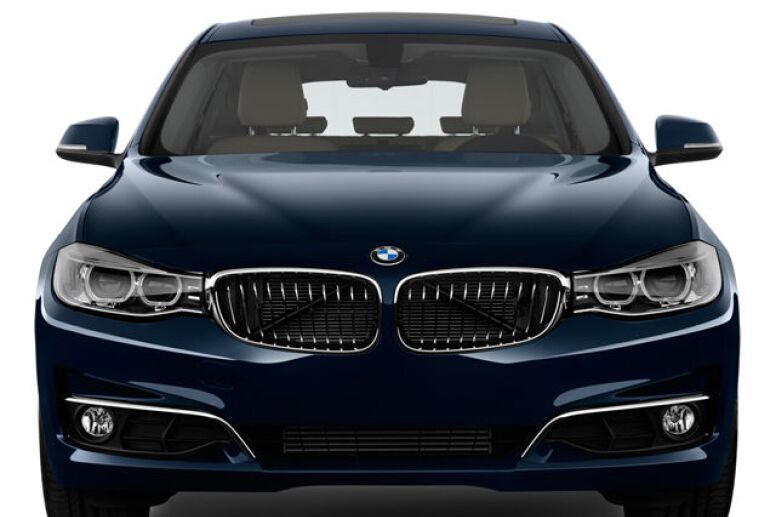 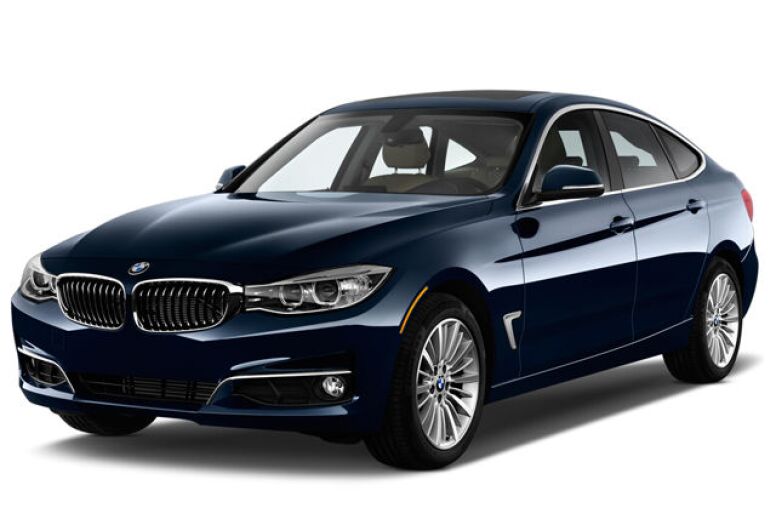 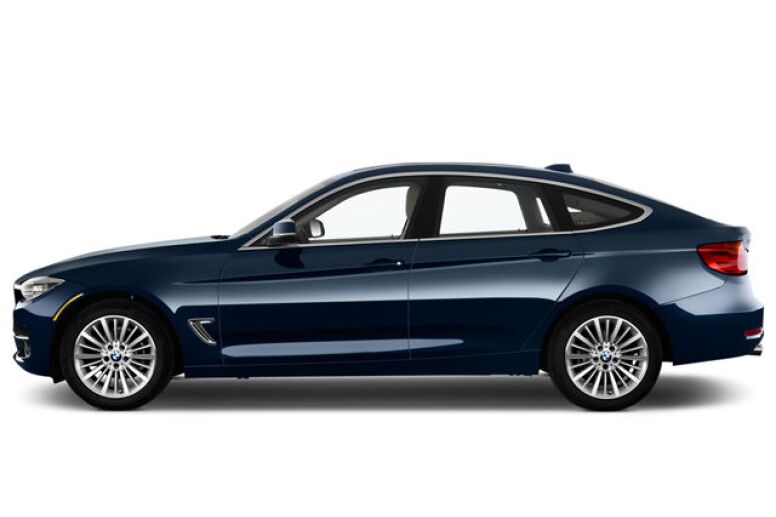 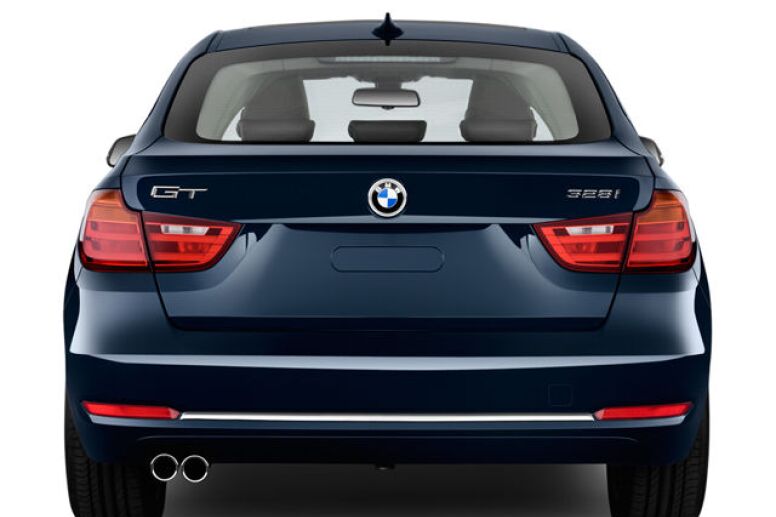 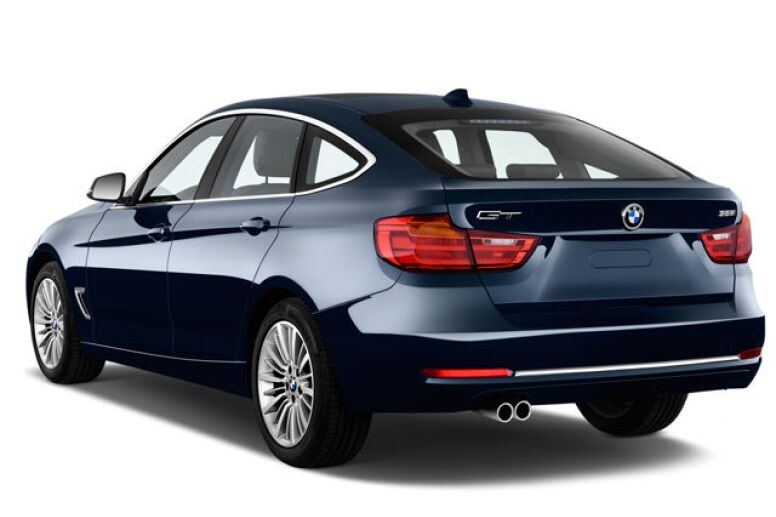 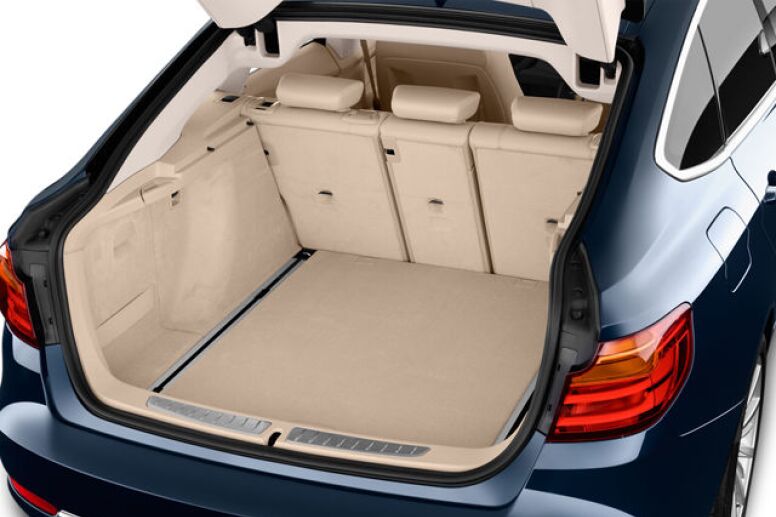 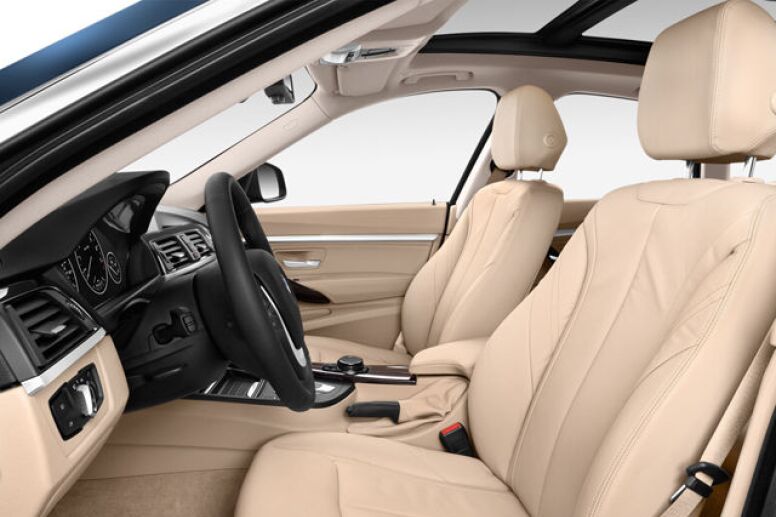 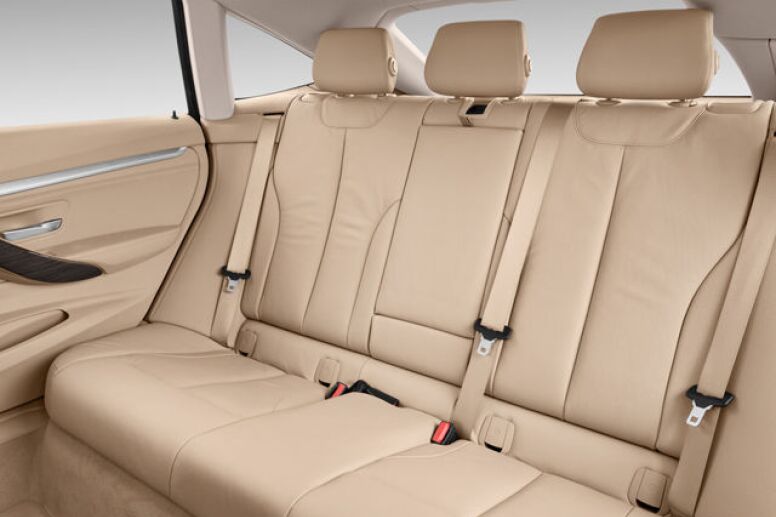 Debuted in 1975, the BMW 3 Series is currently in its 7th generation and competes with established brands such as the Audi A4, Mercedes C-Class, and the Jaguar XE.

BMW has taken measures to ensure that despite the 3 Series cabin’s modern appearance, it maintains a pleasant and appealing space. The company’s classic analog gauges provide a historical link to BMWs from bygone eras, while the optional thematic equipment lines permit extensive personalization. The material quality is outstanding throughout, and the construction is meticulous.

The ’15 BMW has a five-seat capacity. The front seats are pleasant, while the rear seats are among the most spacious in the luxury subcompact car segment.

BMW has transformed the 3-Series from a simplistic, somewhat stark sport sedan to something more subtle and nuanced over multiple decades and generations. The 2015 model has a classy, elegant, and sporty look. The roofline looks longer and a little swoopier compared to previous models. The simplest way to describe the 3-Series’ exterior up close is neat and nicely detailed.

2015 3 Series has a boot space of 480 liters, which is the same as the Audi A4 and Mercedes C-Class. It is also more spacious than the Jaguar XE. More importantly, it has a more user-friendly architecture with less suspension component encroachment, making it much easier to slide heavier items in.

Its stability control system incorporates several features intended to improve braking performance, such as periodically wiping the brake rotors dry when the windshield wipers are in use and automatically tightening the brake pads to the rotors when the driver abruptly lifts his or her foot off the gas pedal. Standard BMW Assist emergency communications include automatic crash notification, stolen car recovery, and roadside assistance on-demand.

It has a capacity of 60 liters.

The BMW 3 Series is a fantastic vehicle with superb build quality, meticulous attention to detail, and a long list of high-tech features. However, it is less engaging to drive than it used to be. When driven aggressively, the car remains nimble, solid, and beautifully balanced. It also provides a highly enjoyable and well-balanced overall driving experience. 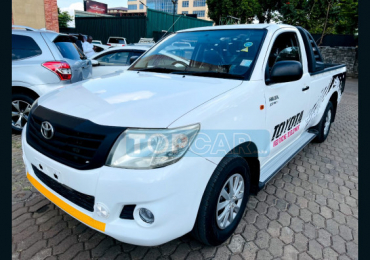 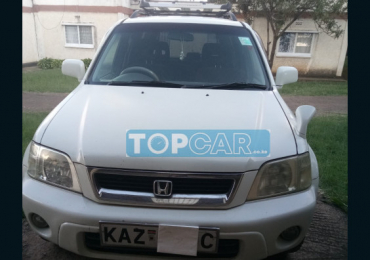 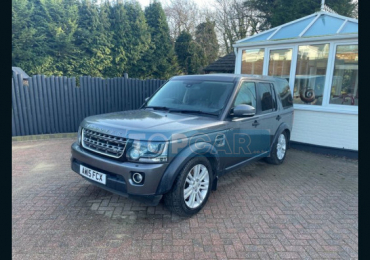