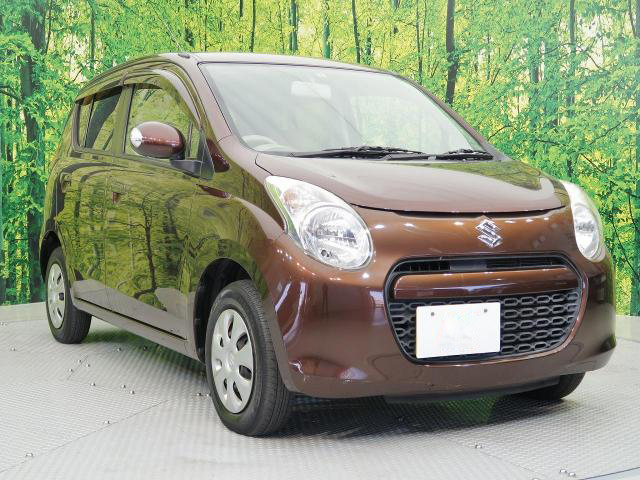 The Suzuki Alto is not a new kid on the block. It has been around since 1979 but it just recently made an entry into the Kenyan market. Its popularity has largely been driven by demand from taxi hailing apps but has seen minimal uptake elsewhere. To make matters worse, its image has been dented by reports circulating on social media depicting an unsafe motor that falls apart even in minor accidents. These issues affect the locally sold model which is based on the Indian version known as the Maruti Alto. This is an entirely different car from the Japanese version that we are reviewing here.