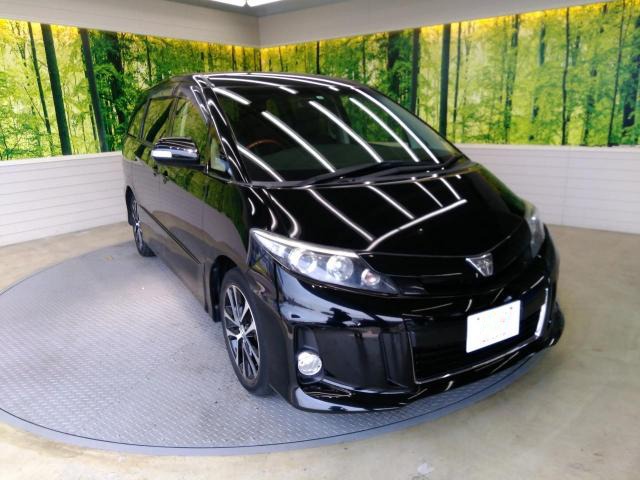 The Toyota Estima is a large MPV that is produced and sold predominantly in the Japanese market. It's sold as the Toyota Previa in Asian markets and the Toyota Tarago in the Australian market. It’s the second largest minivan in the Toyota lineup after the Toyota Alphard and the Toyota Vellfire. Directly below it is the Toyota Noah and the Toyota Voxy. Its popularity in the Kenyan market is average thanks to the dominance of its aforementioned siblings.