10 Best Vans To Buy In Kenya

The Toyota Alphard was introduced to the Japanese market in 2002 as a direct competitor to the Nissan Elgrand. Up until that point, the Nissan Elgrand was dominating the 8 seater luxury category and its nearest competitor, the Toyota Hiace was woefully outmatched. Toyota went to the drawing board and answered with the Alphard and later its sibling the Vellfire which showed up in 2008. Read the full Toyota Alphard Review here 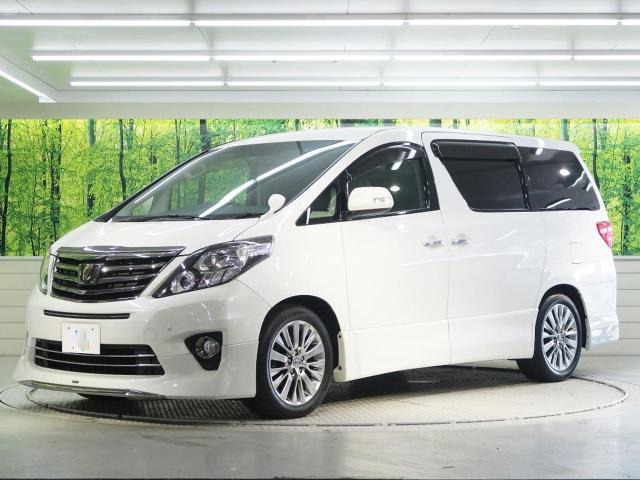 The Toyota Vellfire is largely the same as Toyota Alphard and differences are more cosmetic than functional. We were greatly impressed by the Toyota Alphard especially its lavish interior and we expected nothing less from its sibling. True to form, the Vellfire did not disappoint and it put on such a rousing performance that left no doubt about its claim to fame. Read the full Toyota Vellfire Review here 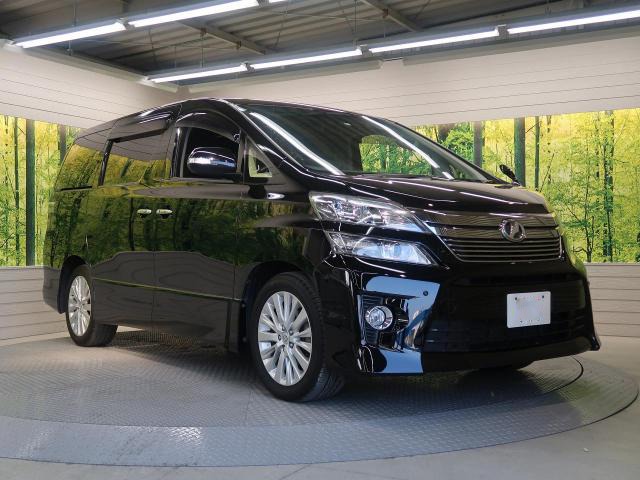 Before the arrival of the Alphard and the Vellfire, the Nissan Elgrand reigned supreme in the luxury van category and the only competitors were Germany vans such as Mercedes Benz Viano and VW Transporter/Caravelle. Still the Elgrand retains its top tier luxury qualities and is one of the best in the market 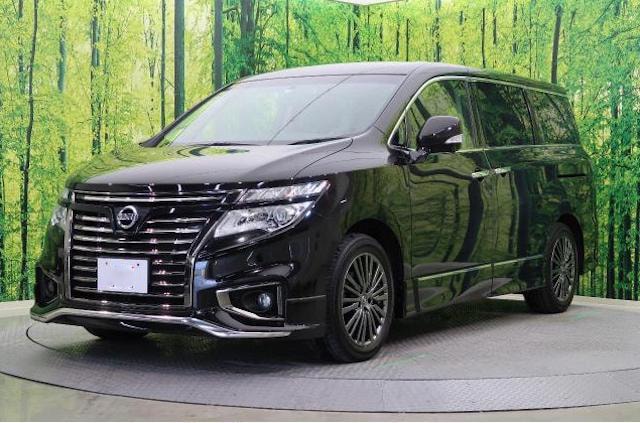 The Toyota HiAce is a light commercial van that is manufactured by Toyota and sold in various markets around the world. It’s a multipurpose vehicle that is highly configurable for diverse applications such as public transport, cargo transport and executive transport. In Kenya, it’s widely used as a public transport vehicle popularly known as the Matatu and other roles such as tour operations. Read the full Toyota HiAce review here 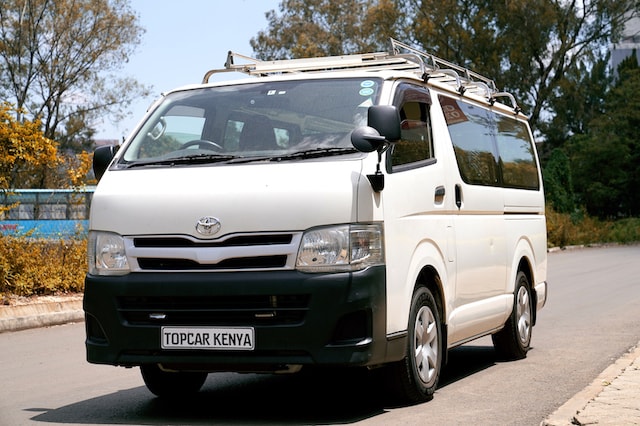 The Nissan Caravan now known as the NV350 Caravan in Japan and Nissan Urvan in other markets is the closest competitor to the popular Toyota HiAce. The dominance of the HiAce is well documented and Nissan has been working hard to change things. The release of the NV350 was seen as a big step towards achieving this but the HiAce still remains dominant. Though the Caravan has gained some ground in Kenya, it’s still yet to catch up. Read the full Nissan Caravan Review here 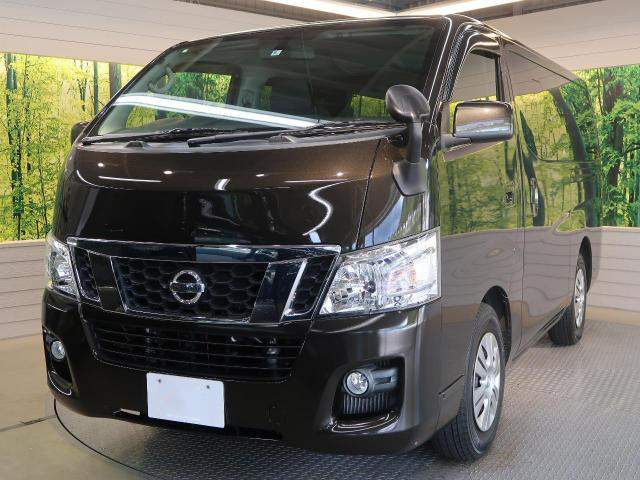 In the world of Minivans, the Mitsubishi Delica D:5 has perpetually lived in the shadows of the dominant players such as the Toyota Noah, Toyota Voxy, Nissan Serena and Mazda Biante. This is surprising given the D:5’s versatility and strong credentials both off-road and on-road. Of course other factors such as affordability, safety and reliability come into play but even here, the D:5 still beats its competitors. Read the full Mitsubishi Delica D5 Review here 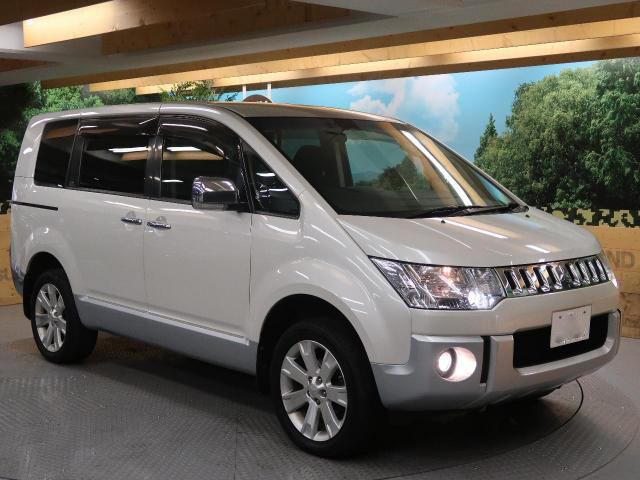 The Toyota Noah and Voxy are closely related 8 seater vans with sliding doors on both sides. They are spacious and comfortable vans that can carry up to 8 full sized adults plus their luggage. The elevated, upright seats provide for a natural sitting position and are comfortable for long distance driving. Read the full Review here 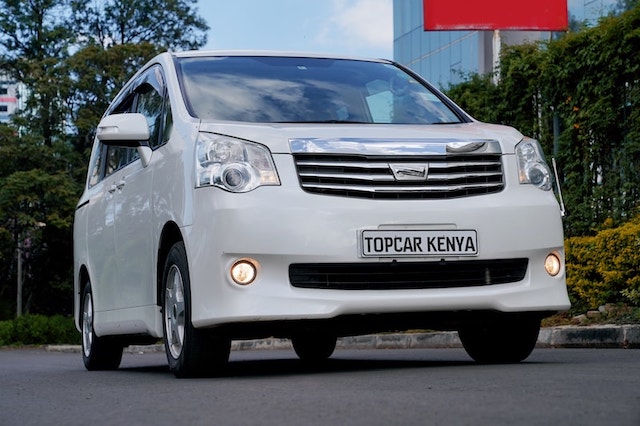 The Honda Stepwagon is an 8 seater van that is not as popular in Kenya as the Voxy and Noah but its more luxurious and comfortable. It is also fairly priced due to the lower demand and savvy buyers can get better value for money with this van. 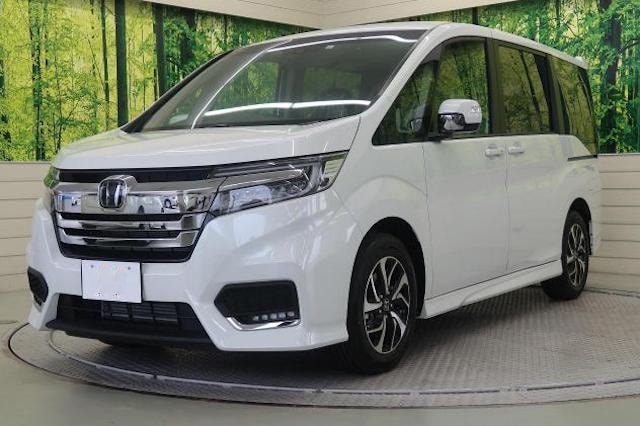 The Mazda Biante is another decent van that is similarly overshadowed by the more popular Toyota Voxy and Noah. It’s a spacious and luxurious 8-seater van that boasts of excellent safety ratings and fuel economy. 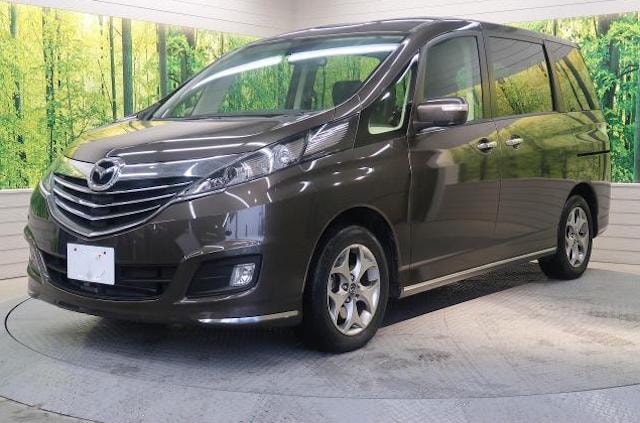 The Nissan Serena is a mixed bag of things. On paper, it ticks all the right boxes such as space, economy, utility and affordability but in reality it underwhelms in power delivery and heavy lifting. People who buy it usually intend to put it through hard work and less of leisure but it appears the Serena excels in the latter. Additionally, it plays in a neighborhood dominated by proven workhorses such as the Toyota Noah, Toyota Voxy, Mitsubishi Delica D:5 and Mazda Biante. However, not all is lost, the Nissan Serena hides a clever punch in its class leading fuel efficiency which can drive long term benefits for the owner. Read the full Nissan Serena Review here 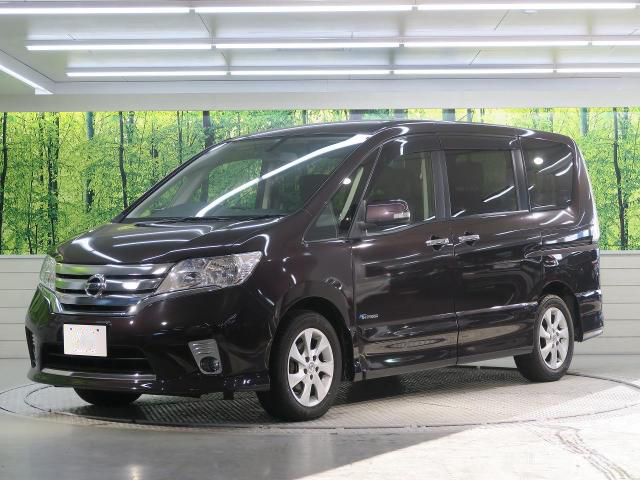 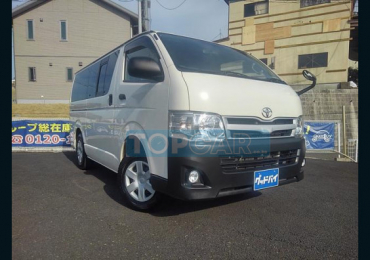 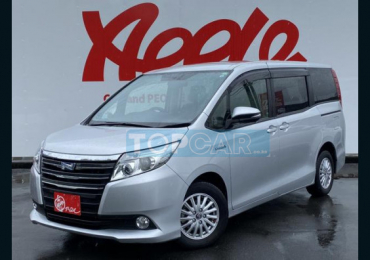 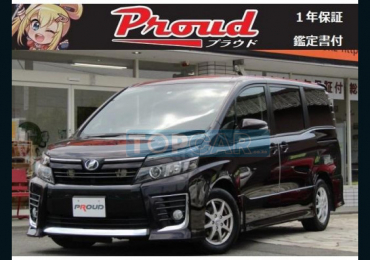