The Lexus LX 570 is a large 8-Seater premium SUV that can best be described as luxury on wheels. It’s in essence the same as the Land Cruiser but it extends its luxury to greater limits. Traditionally, Lexus is known for it’s quality and luxury and this is more so exemplified in the flagship LX 570. In Kenya, it closely competes with the Range Rover but many people prefer the LX 570 due to its 8-Seater capacity and long-term reliability. Buy the LX570 In Kenya

The LS is the apex luxury saloon from the Lexus stable and it competes with the Mercedes S Class and the BMW 7-Series. The term LS standards for Luxury Sedan and from the outset, the LS was built to rival the world’s best. The LS is a rare car in the Kenyan market partly due to its hefty price tags and the dominance of German brands in the Luxury segment. Buy the Lexus LS in Kenya

The Lexus GS slots right below the LS and its smaller and comparable in size to the BWM 5 Series. It’s built on the same platform as the Toyota Mark X and they share many similarities. It competes closely with the Mercedes E-Class, BMW 5-Series, and Audi A6. Buy the Lexus GS in Kenya

The Lexus RX is popular in Kenya and is well known for its close resemblance to the Toyota Harrier with which it shares a common heritage. Lexus introduced the RX in a bid to boost sales and offer competition to the SUV market that was heavily dominated by German cars. It was released alongside the Toyota Harrier which targeted the Japanese Domestic Market while the RX targeted the North American market where it became an instant hit. It competes with the BMW X5, VW Touareg, Mercedes M-Class, Audi Q5, Porsche Cayenne and Volvo XC60. Read the full Lexus RX Review

The Lexus NX is a 5-seater luxury compact SUV that has been in production from 2014 to present and it shares some components with the Toyota RAV4. It’s based on the “Premium Urban Sports Gear” concept, which combines the agility of small car and the strength of an SUV. The lineup includes the NX200t, which is equipped with a turbo engine and the NX300h hybrid, which is equipped with a hybrid system. It competes with the BMW X3, Mercedes Benz GLC, Audi Q3, VW Tiguan and the Range Rover Evoque. Read the full Lexus NX Review

The IS is the entry-level compact saloon from Lexus and it comes right below the GS. It competes with the BMW 3-Series, Mercedes C-Class and the Audi A4. It’s based on the same platform as the Lexus GS and the Toyota Mark X. It comes with a range of engines starting from 2.0-Litre all the way to 3.5 Litre. Buy the Lexus IS in Kenya 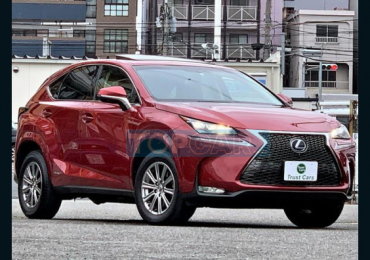 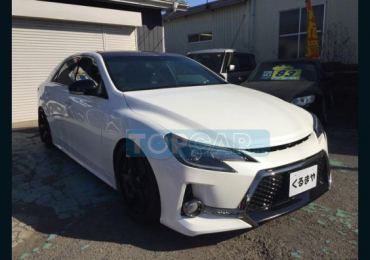 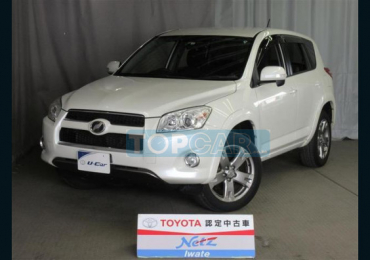