The Nissan Patrol is a large SUV that has been in continuous production from 1952 until present. The even larger 6th generation known as the Y62 has been in production from 2010 to present and it was built to specifically target the wealthy class in the Middle Eastern Market of UAE. The body size and interior space was greatly expanded and more luxury was added to make it one of the few SUV that can comfortably accommodate 8 adult passengers. The behemoth comes with a 5.6-Litre VK56VD petrol engine that is also mounted on the Infiniti M56. The transmission offered is either a 7-Speed Automatic Transmission or a 6-Speed Manual Transmission. 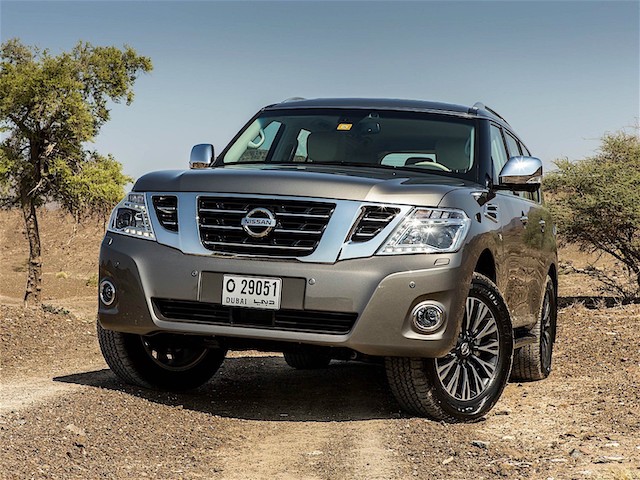