The Suzuki Carry Truck is a small truck that is ideal for carrying light cargo. It was launched in 1961 alongside the van model which is currently known as the Suzuki Every. It offer efficiency and practicability if not better thanks to the 1.5L naturally aspirated four-cylinder petrol engine coupled with a 5-speed manual transmission. This gives the truck a steady performance that can keep up with its intended use of light cargo without much difficulty. Additionally, it can perform light off-road functions thanks to the 4WD options that are available in the lineup. 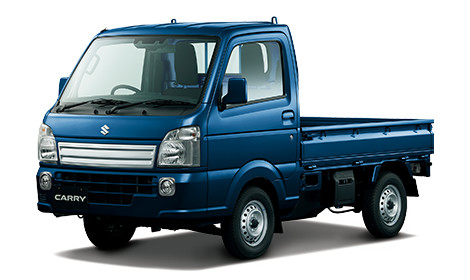 The Suzuki Carry is a commercial vehicle and therefore comforts are minimal. The cabin is decent and practical for its intended use. It comes with a radio/cd player, Air conditioning, USB and cupholders. The legroom is good and tall people will find it comfortable. 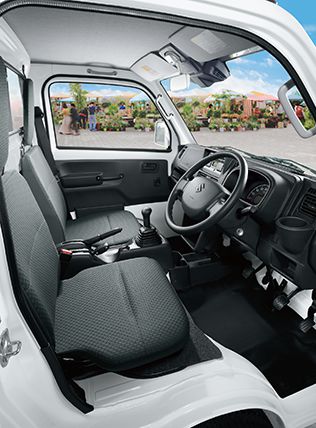 The exterior design is simple and appealing with a flat front that is accentuated with halogen headlights and fog lights. There are two versions; the standard cabin Suzuki Carry and the extended cabin Suzuki Super Carry. 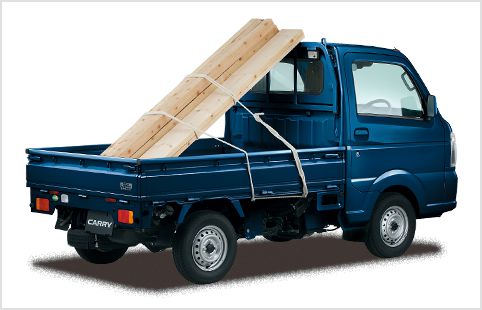 The Suzuki Carry is cheap to run and it requires a minimal budget to keep on the road. The 1.5-Litre engine is shared with other Suzuki cars and its spare parts are widely available in Kenya.

The Suzuki Carry is reliable and can serve for many years without a problem. Due to the small size of the engine, its susceptible to overheating when overworked or overloaded and its advised to carry the recommended load. The commonly reported problems are;

Price of the Suzuki Carry Truck in Kenya and where to buy it: Check Here 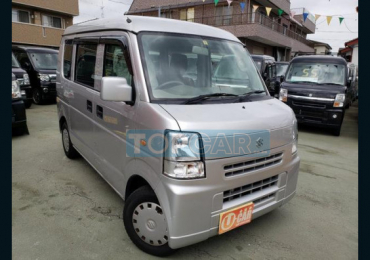 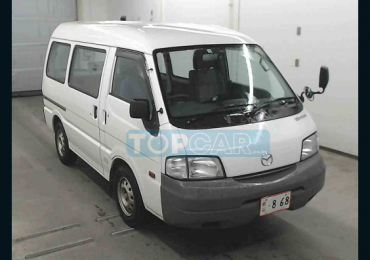 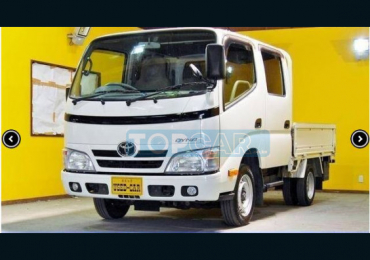