Cost of Importing a Toyota bB from Japan to Kenya 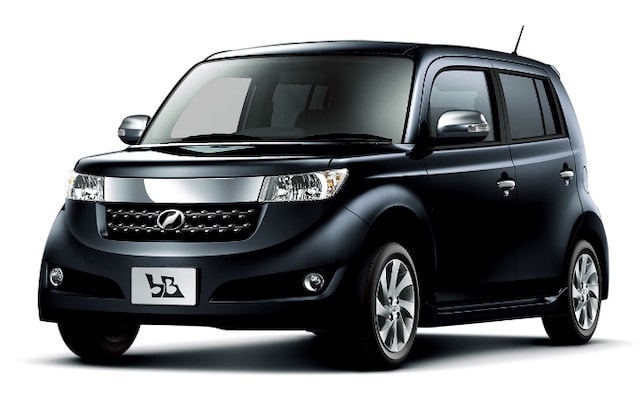 Benefits of Importing the Toyota bB for yourself

The Toyota bB is tall boxy station wagon that is built on the Vitz platform for the first generation and the Passo platform for the second generation. It was in production from 2000 to 2016 and it was specifically built as a customizable platform that can be adapted for various applications. The first generation was boxy and plain but the second generation was improved so as to effectively compete with the Nissan Cube and Honda Fit. It is the same as the Toyota Toyota Rumion which is more refined and better equipped. The second generation comes with 2 engine choices; a 1.3L K3-VE engine and a 1.5L 3SZ-VE engine that is linked to a 4-Speed Automatic Transmission and available in either 2WD or 4WD.

Other alternatives you can consider buying in Kenya include, the Honda Freed, Toyota Porte, Nissan Cube and Honda Fit