The Toyota Celica was a very successful sports car that was in production from 1970 to 2006. It shares a platform with the Toyota Carina and Toyota Corona. In Kenya, it is remembered fondly for the Safari Rally Championship days and it was driven by legendary rally drivers such as Juha Kankunen and Carlos Sainz. The 7th generation that was in production from 1999 to 2006 comes with two engine options; a 1.8-Litre 2ZZ-GE engine and a 1.8-Litre 1ZZ-FE engine that are linked to a choice of; 4-speed Automatic Transmission, a 5-Speed Manual Transmission and a 6-Speed Manual Transmission.

Alternatives you can buy in Kenya include;  Toyota 86, Subaru Impreza WRX and Mitsubishi Galant Fortis Sportsback

Where to buy the Toyota Celica in Kenya: https://cars.topcar.co.ke/vehicles/toyota/celica 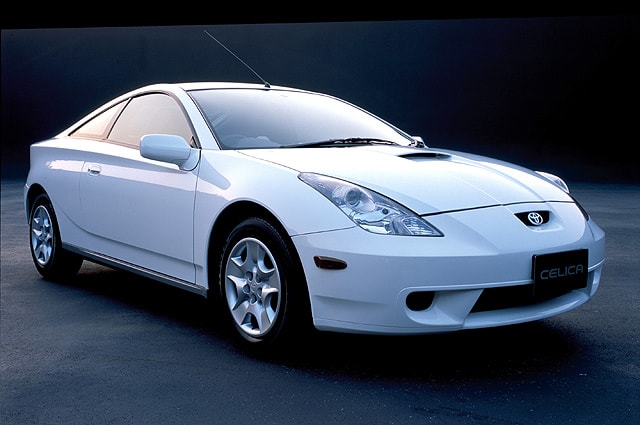