Alternatives you can buy in Kenya include; Toyota Axio, Nissan Tiida Latio and Mazda Axela

Where to buy the Toyota Sprinter in Kenya: https://cars.topcar.co.ke/vehicles/toyota/sprinter 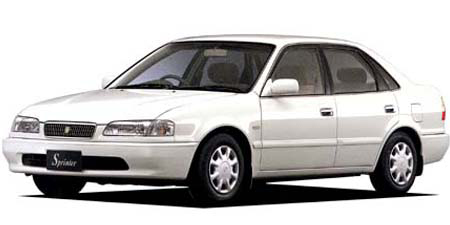