Toyota Surf Prices below are generated in real time from listings on Topcar Marketplace. Click on each link to see the cars on sale. 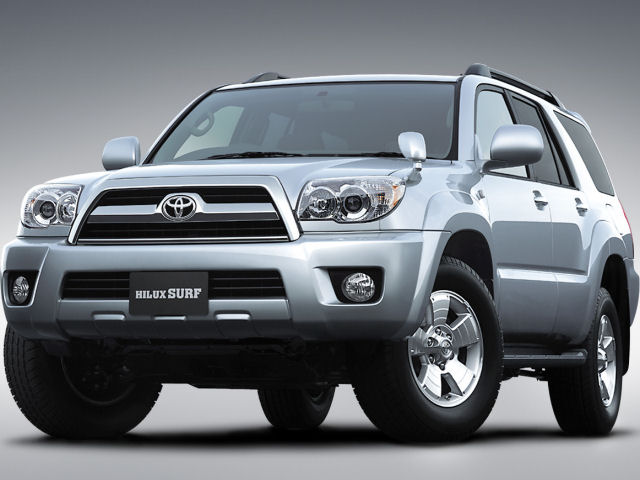 The Toyota Surf or Toyota Hilux Surf as its alternatively known is a full sized SUV that is designed by Hino motors and produced jointly with Toyota Motors. It’s exported to North America where it’s known as the Toyota 4Runner and it’s among the most popular Toyota SUVs. It’s no longer sold in Japan since August 2009 and this has consequently led to its decline in the Kenyan market. 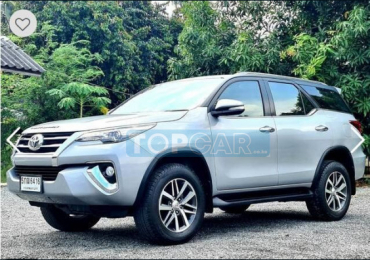 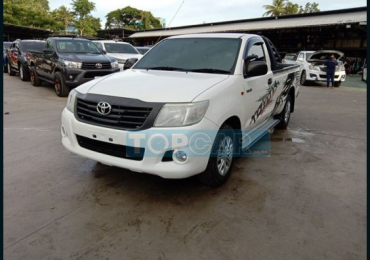 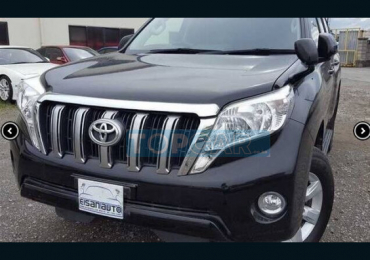 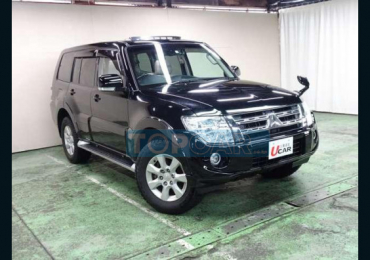