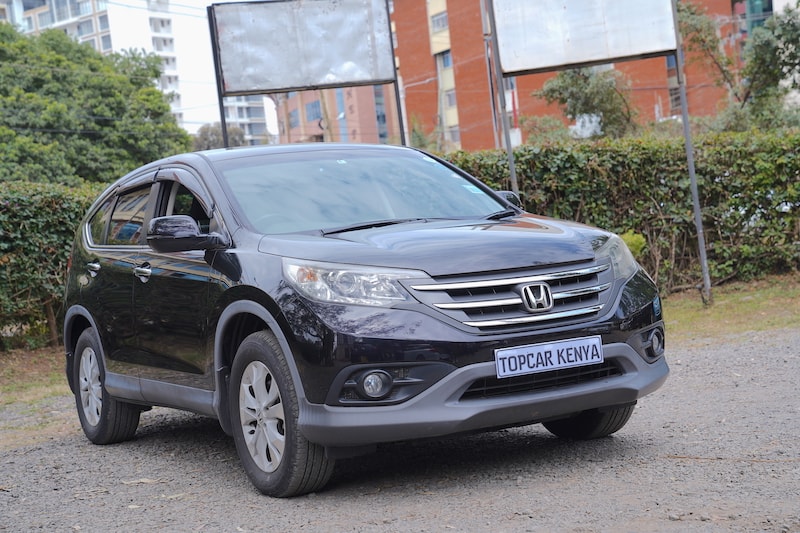 The Honda CR-V is medium sized crossover SUV that has long been regarded as a reliable and affordable family car. Though not as popular as its rivals such as the X-Trail and Vanguard, it packs a powerful punch in terms of performance, build quality, interior space and off-road capability. It underwent a major redesign in 2011 that emphasized on aerodynamic performance, modern aesthetics, a new 4WD system and fuel efficiency. It competes with the Nissan X-Trail, Toyota Vanguard, Mitsubishi Outlander, Subaru Forester, Mazda CX-5 and Toyota RAV-4. 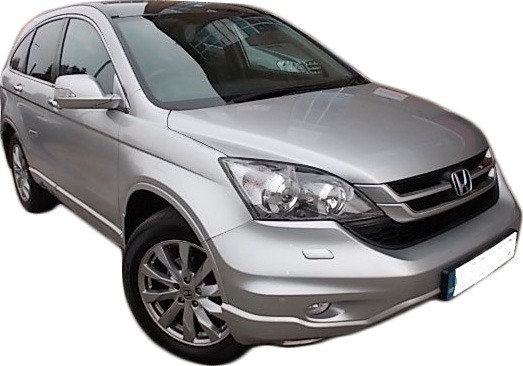 The Honda CR-V is medium sized SUV that strikes a perfect balance between luxury and economy. It competes with the Nissan X-Trail, Toyota RAV4, Land Rover Freelander, Subaru Forester, Mitsubishi Outlander and VW Tiguan. In this group the Honda CR-V is rated highly in safety, comfort and reliability.