The Honda CR-V is one of the most popular SUVs in the Kenyan market as it packs a powerful punch in terms of performance, build quality, interior space, and off-road capability.  It competes with the Nissan X-Trail, Toyota Vanguard, Mitsubishi Outlander, Subaru Forester, Mazda CX-5, and Toyota RAV-4. 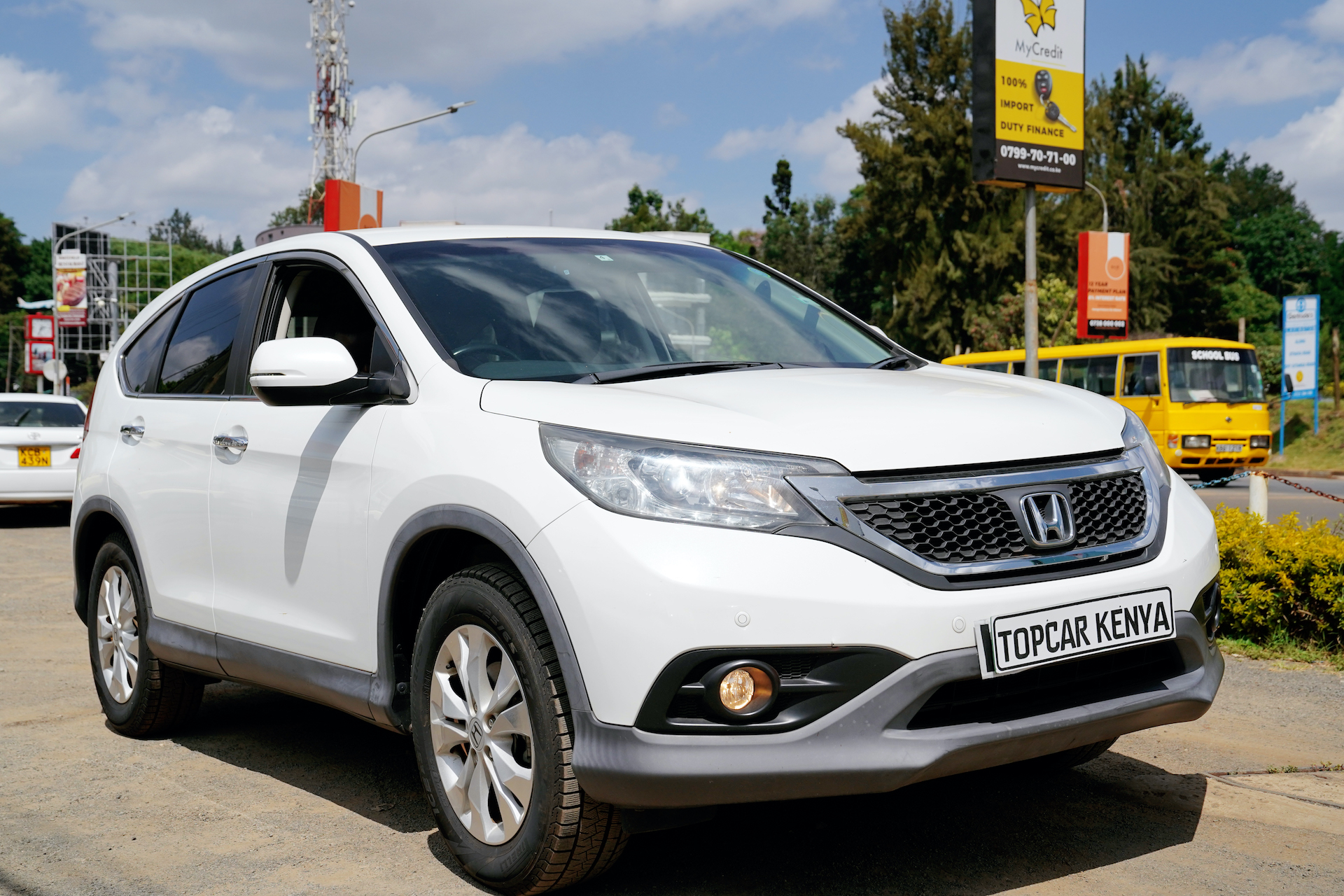 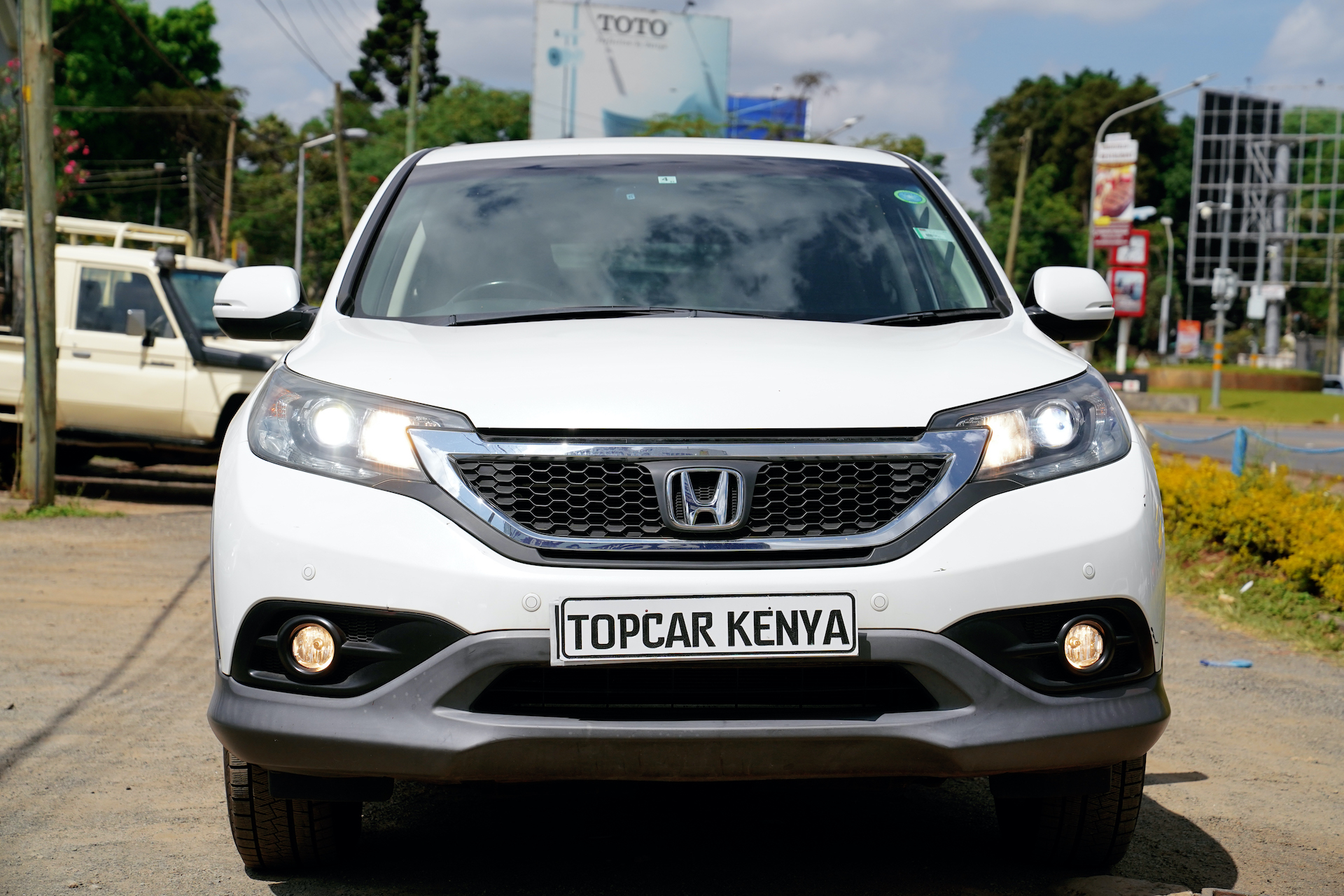 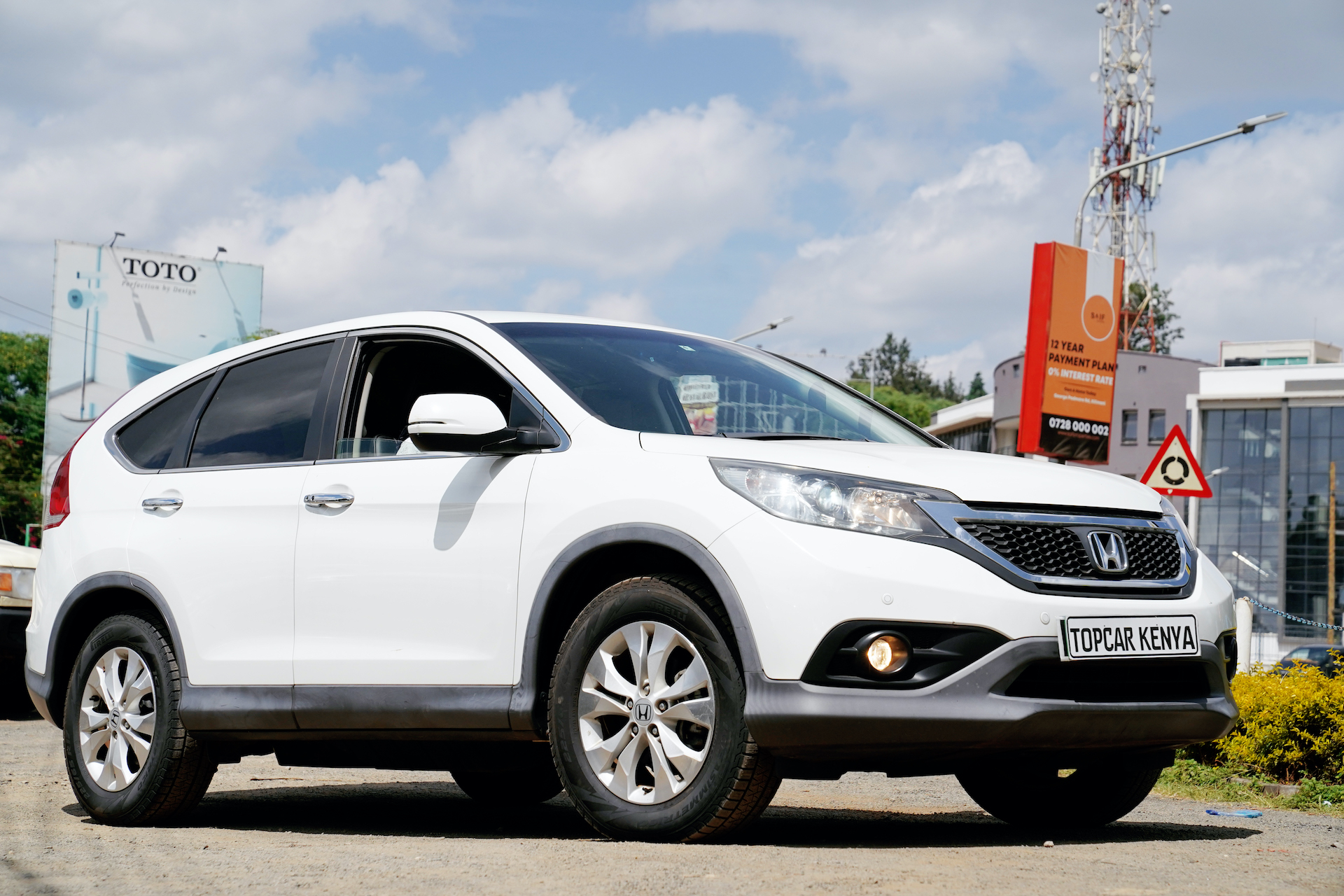 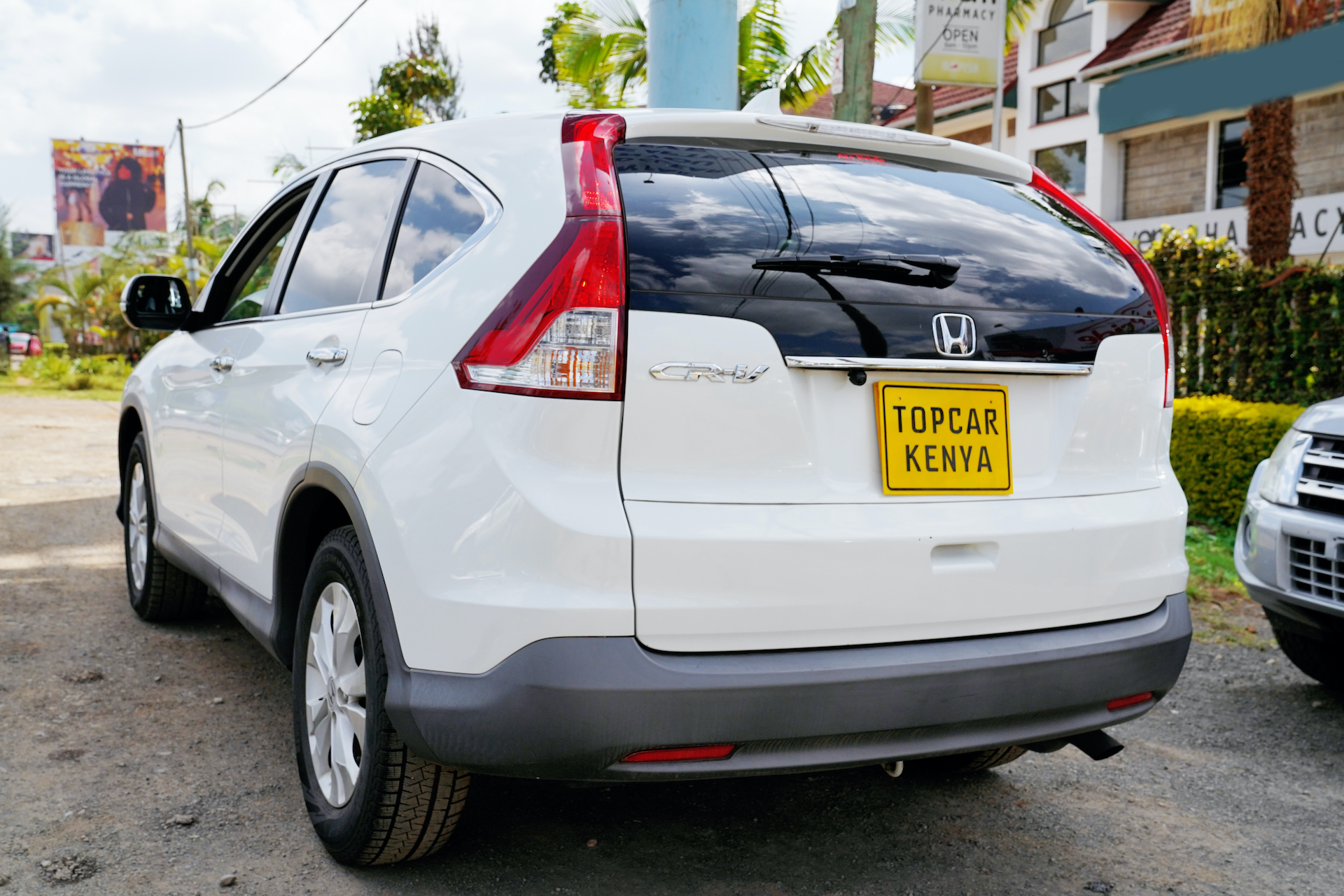 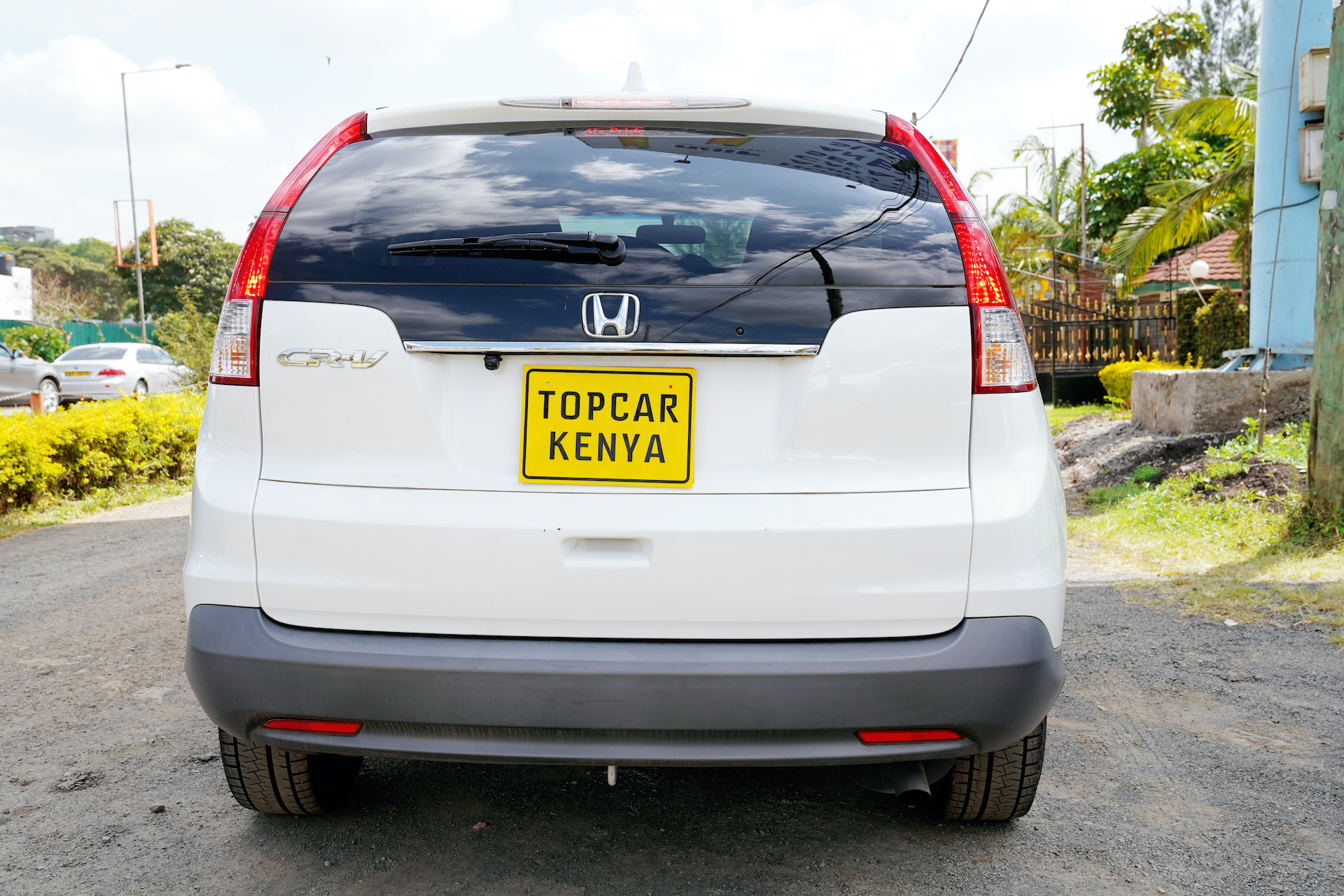 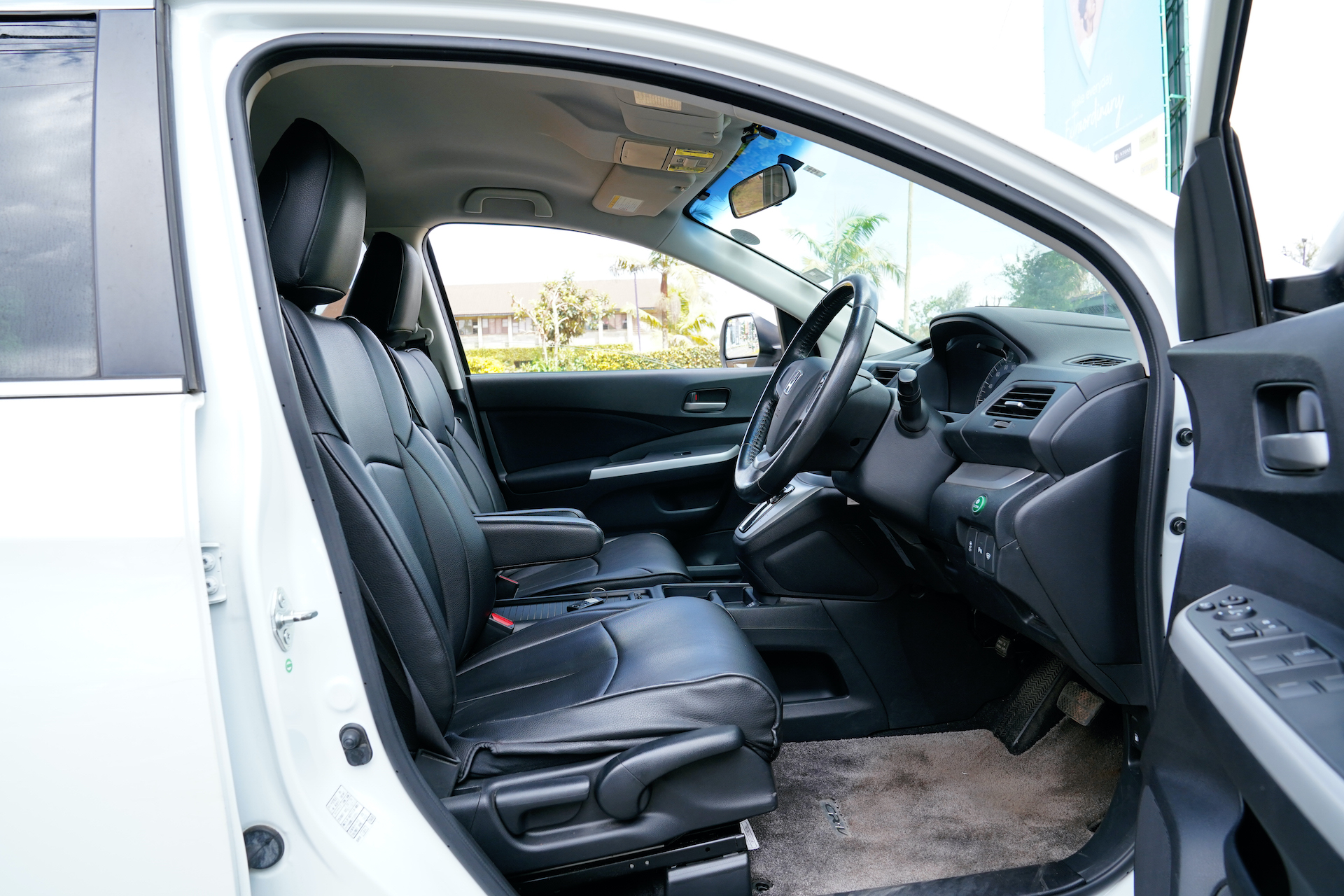 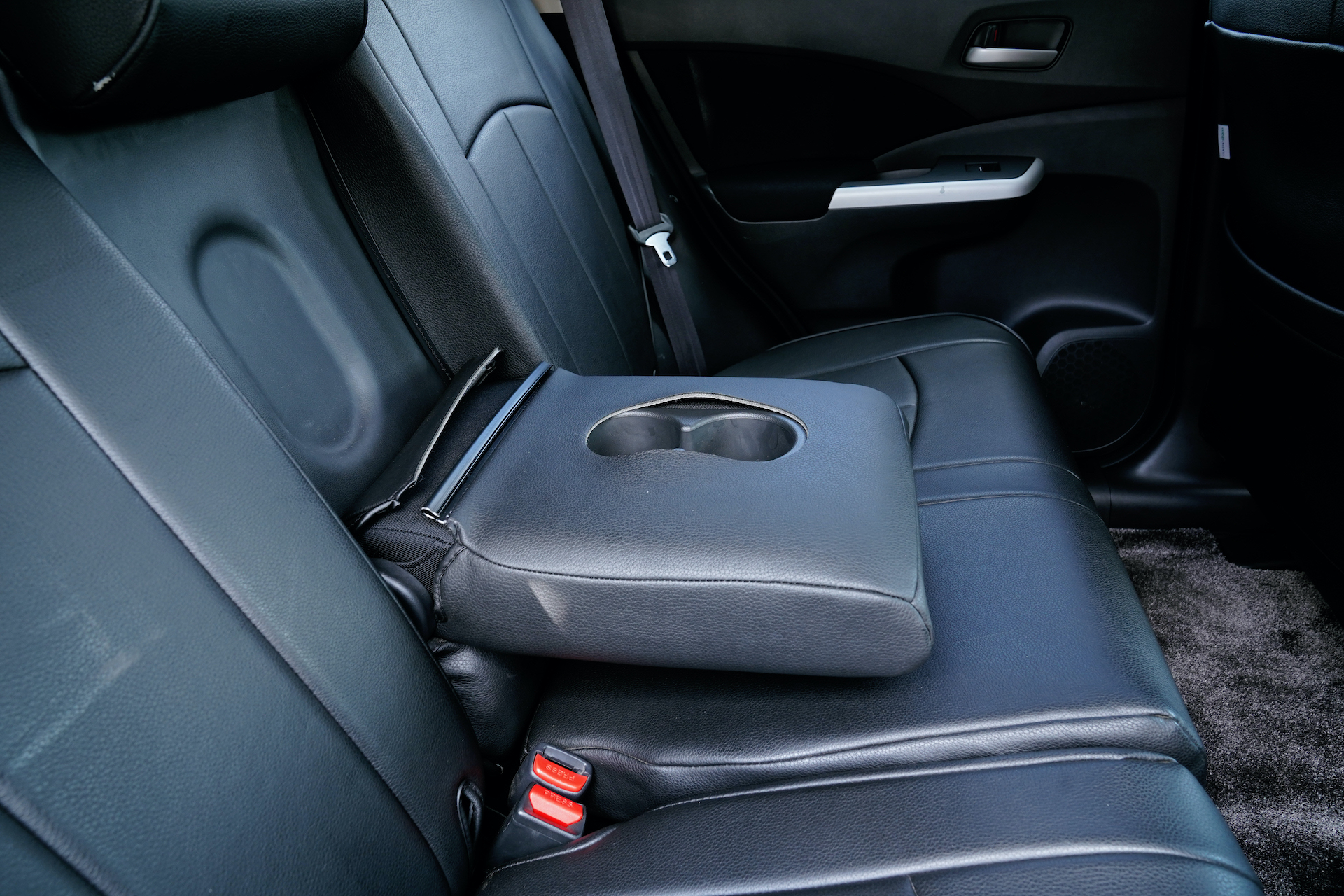 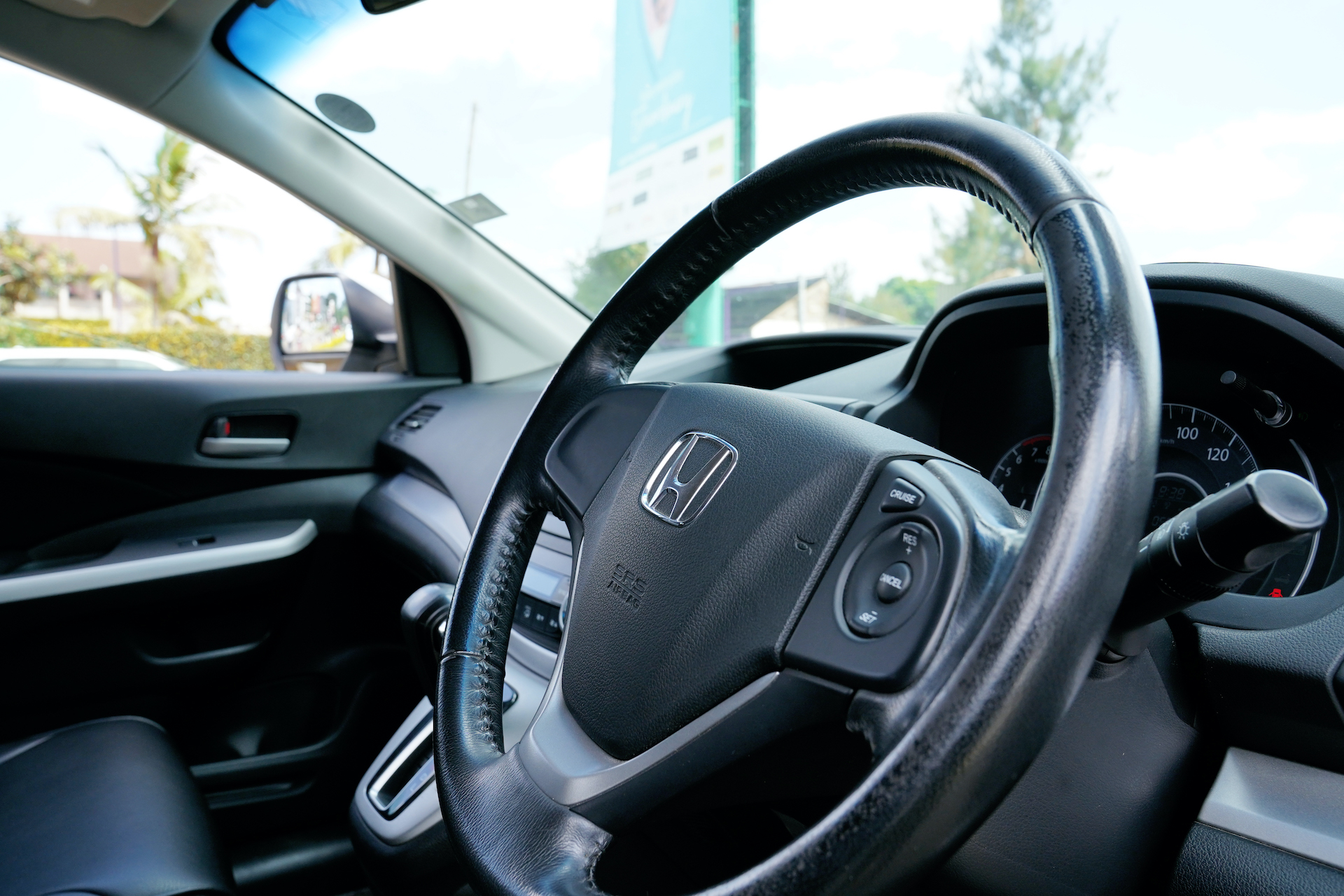 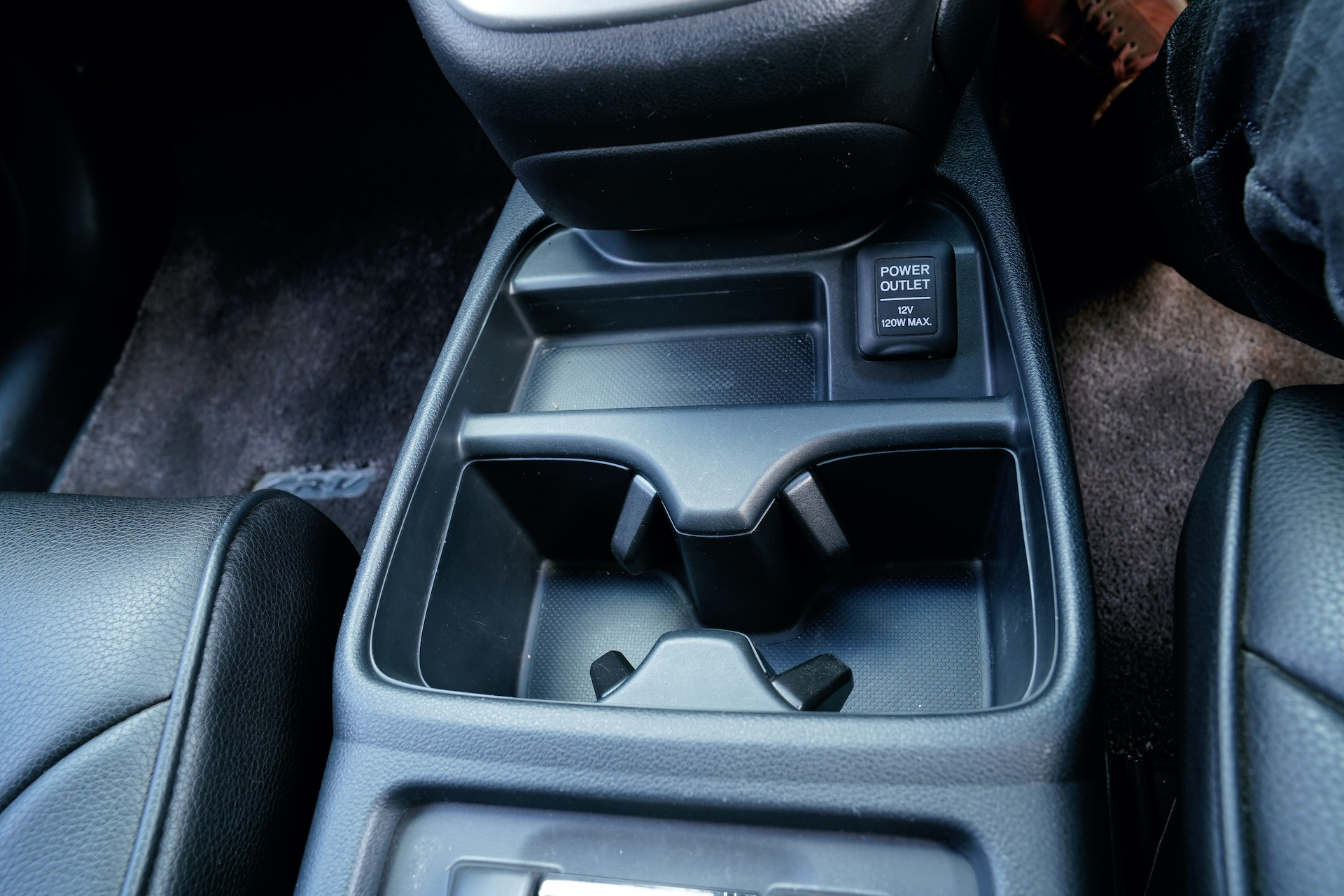 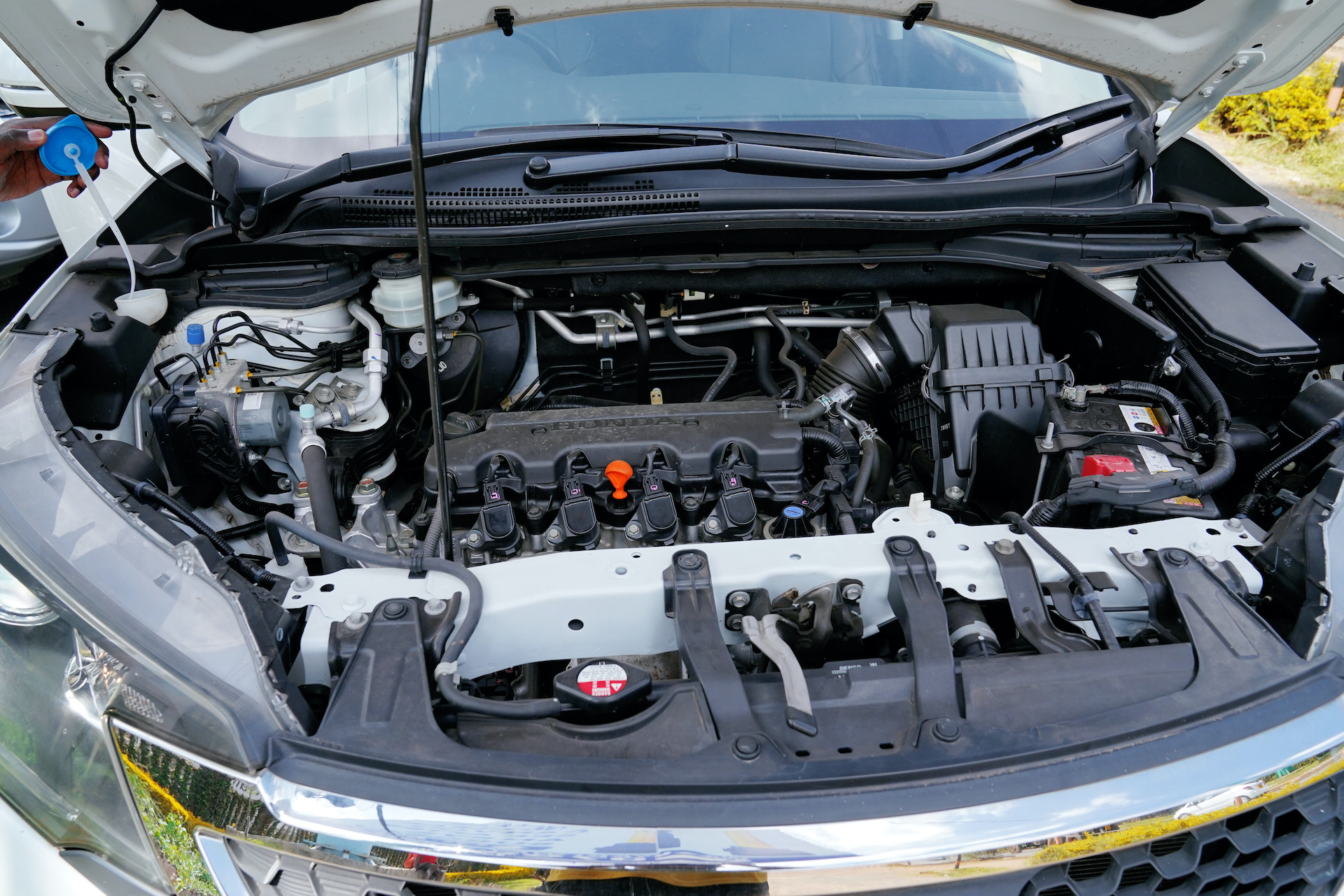 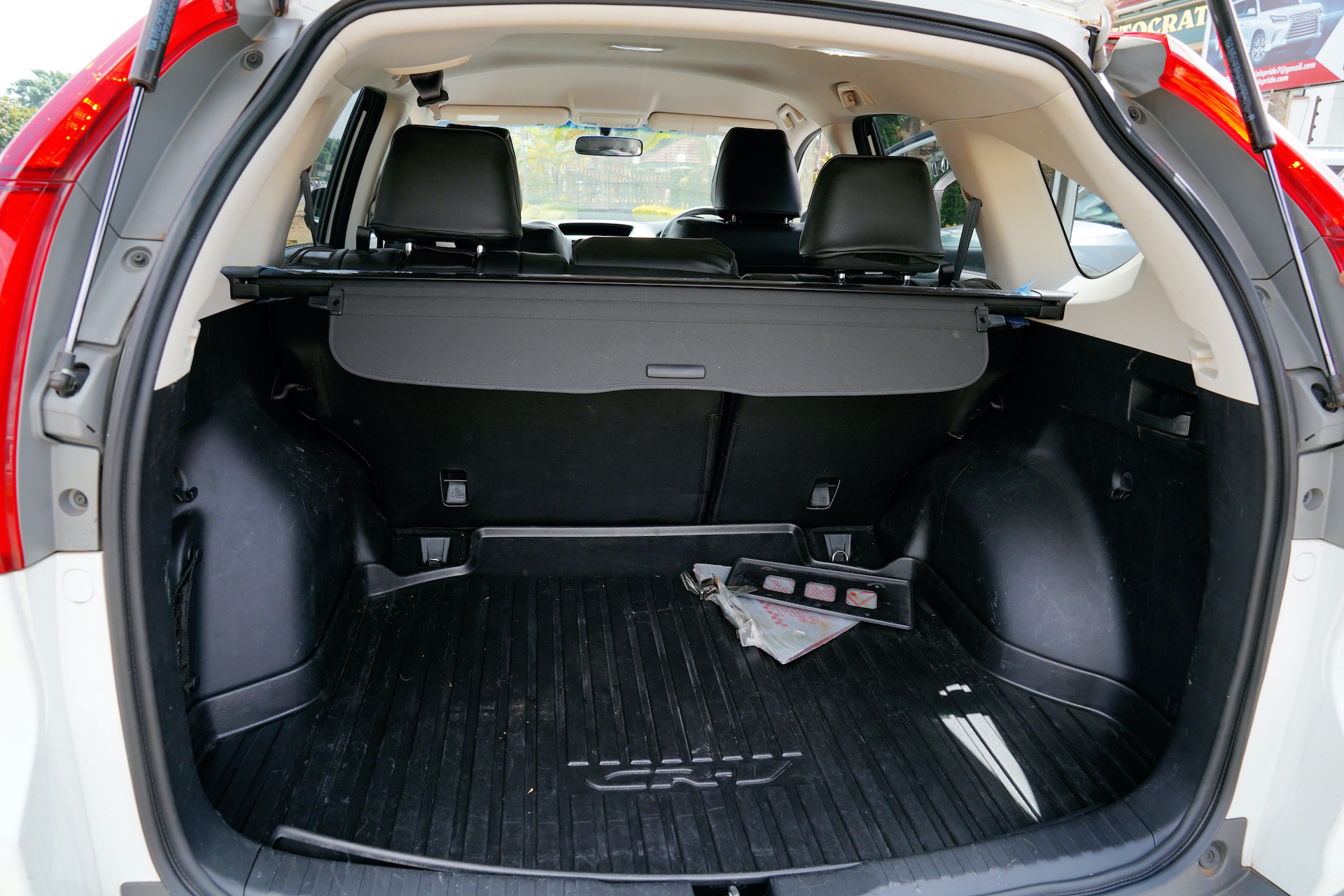 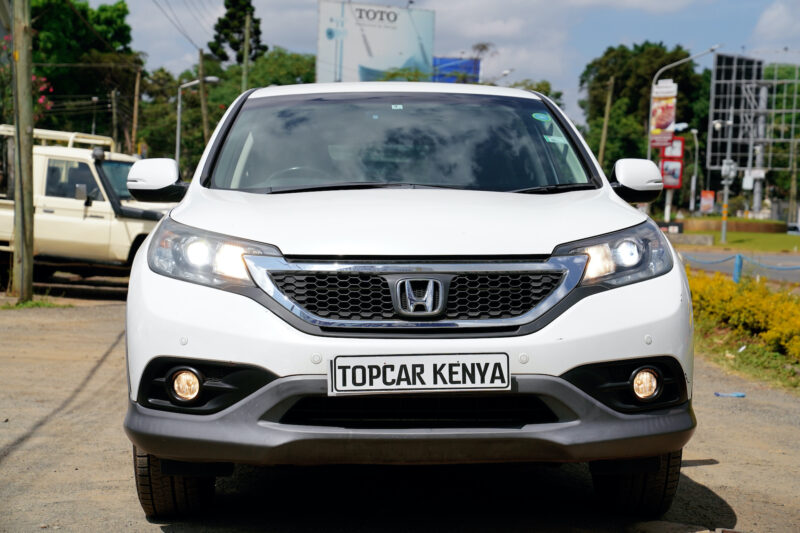 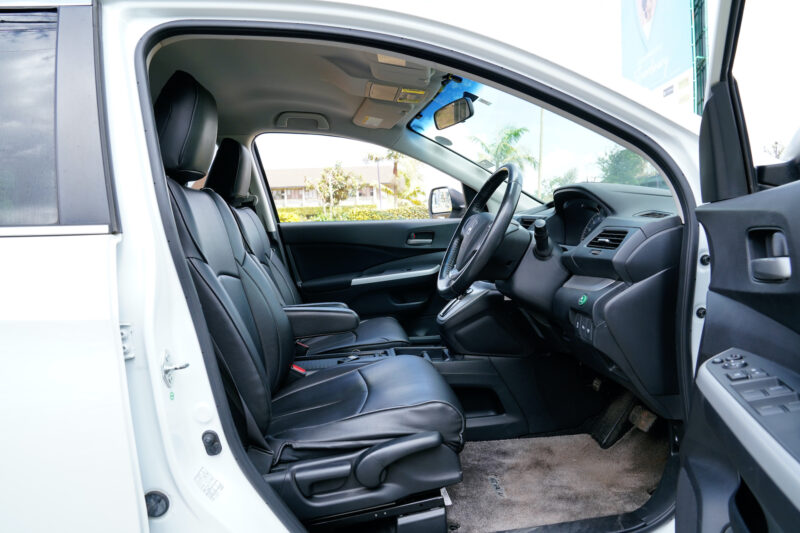 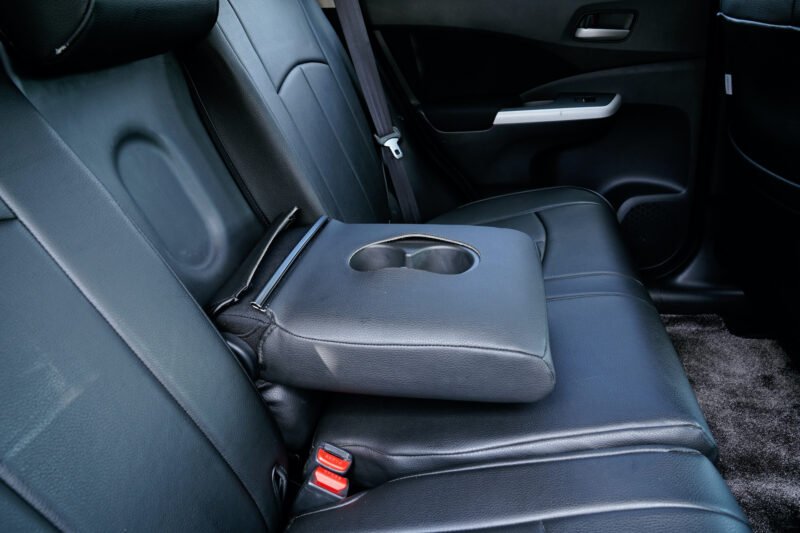 The 2012 Honda CR-V boasts a better-looking cabin than previous models. Compared to the blocky appearance of the previous generation, its lines are more flowing and organic. The layout of the controls is reasonable, and they are visually appealing. Though the overall body size is smaller than in previous generations, the interior space is still unchanged and both rows are spacious and comfortable. 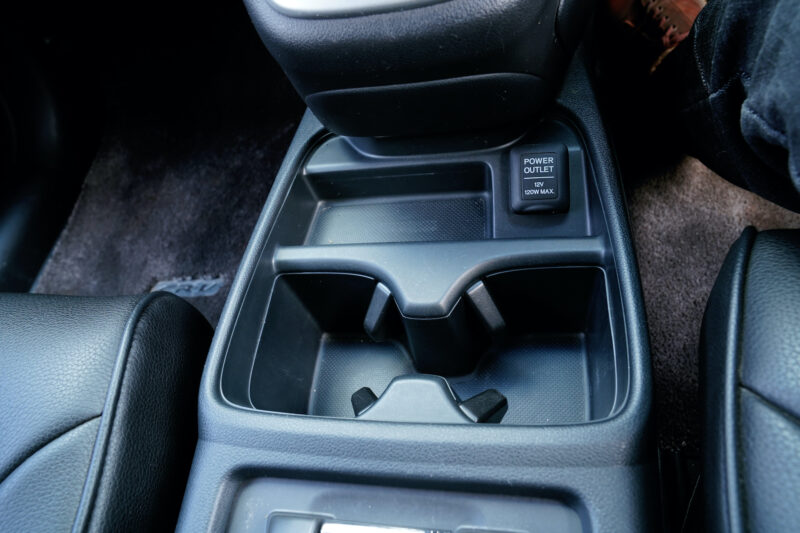 At the front, there are 2 cup holders, 2 bottle holders, door panel storage, a glovebox, and a cubby box. For the second row, there is storage on the front seat pockets and door pockets.

The CR-V’s boot space is 37.2 cubic feet and expands up to 70.9 with the second row folded 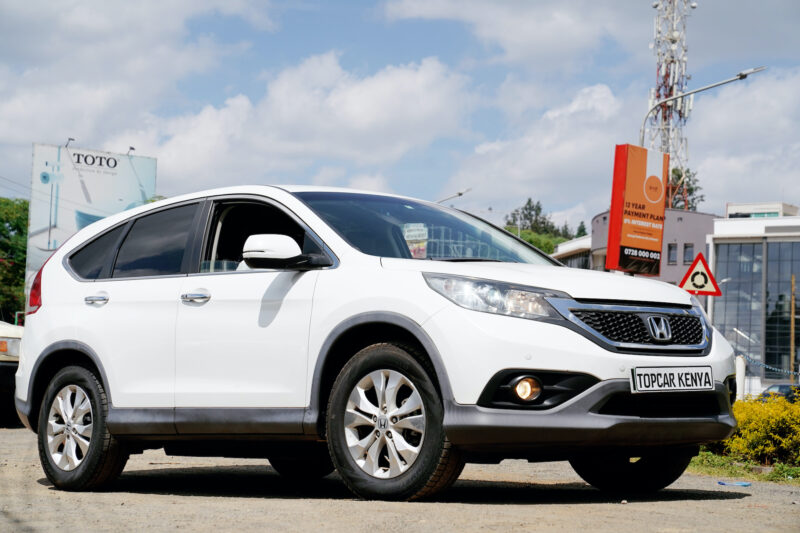 The 2012 CR-V’s bodywork was completely redesigned, transforming into a sleek and contemporary SUV. All trims include alloy wheels and fog lights, although higher trims include additional features such as daytime running lights, chrome accents, and roof rails.

Spare Parts Availability, Cost & Where to buy
A few years back, Honda spares parts were expensive and not easily available in Kenya. Things have significantly improved with the parts now being cheaper and easier to find. Service parts are readily available in major towns and comparable in price to the Toyota RAV4. On the other hand, body parts such as headlights can be expensive and hard to find. This is not unique to Honda but also for most cars where body parts are usually expensive and hard to find. For a list of Honda CR-V spare part prices and dealers in Kenya, follow this link.

A properly maintained 2012 Honda CR-V will last over 250,000 miles, which is a lengthy lifespan for a compact SUV with a low price tag. Normal annual maintenance expenditures are average for the category.

The 2012 Honda CR-V is one of the most reliable cars in the market today and it has minimal issues if it’s well maintained. The new design elevates it above its competitors and is universally appealing. Overall, the 2013 Honda CR-V is a highly rated car and a choice for many buyers looking for a reliable and safe family car. 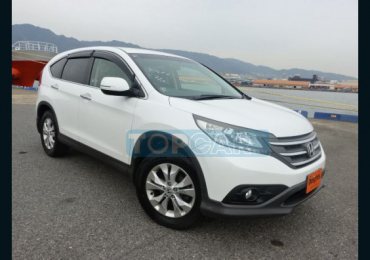 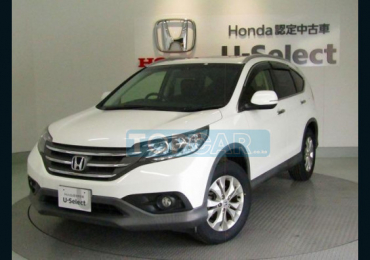 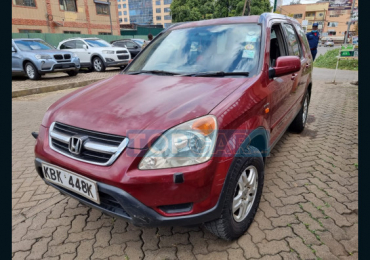