The fourth generation Subaru Impreza entered the market in late 2011 and brought about major changes to the once slow and thirsty car. With the introduction of new engines, a lightweight body and improved aerodynamics, it gained more power and better fuel economy which put it in a position to seriously compete with its rivals.  These include the Toyota Auris, Mazda Axela, VW Golf, Audi A3, Mitsubishi Galant Fortis and the Nissan Tiida. The WRX STI is a separate car that is not part of the lineup and it targets an entirely different demographic. 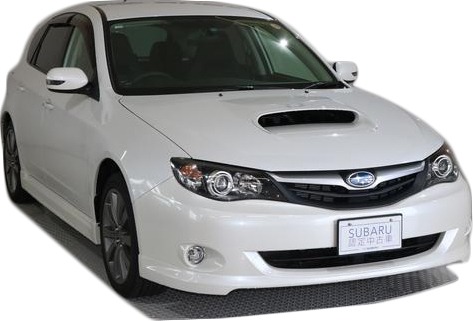 The Subaru Impreza is a diverse car; from the slow and subdued 1.5L, to the very potent 2.5L WRX STI. It's the true embodiment of Subaru's ingenuity in producing cars with a broad appeal. In Kenya, the Subaru Impreza gained traction in the early 2000s when people took notice of its modest fuel consumption and off-road capability. It also benefitted from the good reputation left by its predecessor the Subaru Leone. Now in its fifth generation, the Subaru Impreza has been in production since 1992.