The VW Beetle popularly known as the Bug is an iconic car that was in production for many years and became the global symbol of German engineering. It was simple, practical and affordable which made it very successful in virtually every market in the world including Kenya. It went out of production in 1974 but came back as the New Beetle in 1997 which never really hit the market as expected and was again retooled in 2011 as the Beetle A5. It finally went out of production in 2019 and there are no plans to revive if so far. 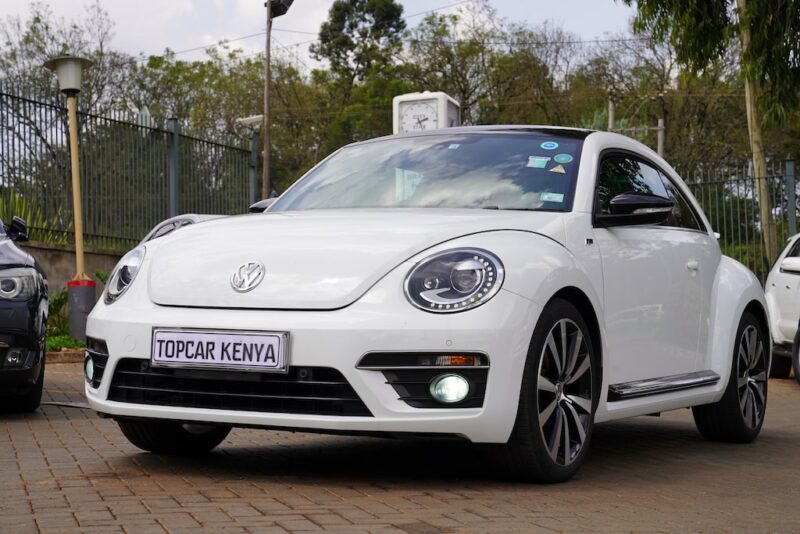 It is longer and wider than the previous generations which translates to better interior space. The cabin is modern and the dashboard is decked with modern gadgetry that add a touch of class and luxury.

The legroom is good on the first row and the seats can be adjusted to fit any desired position. The second row space is is tight and tall people will find excruciatingly small. It’s really ideal for children and small adults. Access to this quarter is via the front doors and it requires some level of flexibility to access. 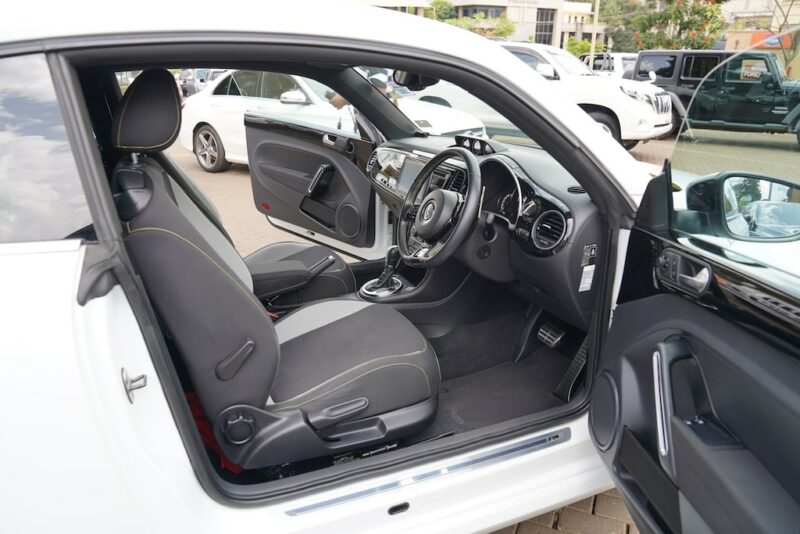 The VW Beetle A5 closely resembles the original Beetle with protruding wheel arches and round bug-eye headlights. The design is retro with a touch of modern tooling such as the LED lights, alloy rims and the aerodynamic form. 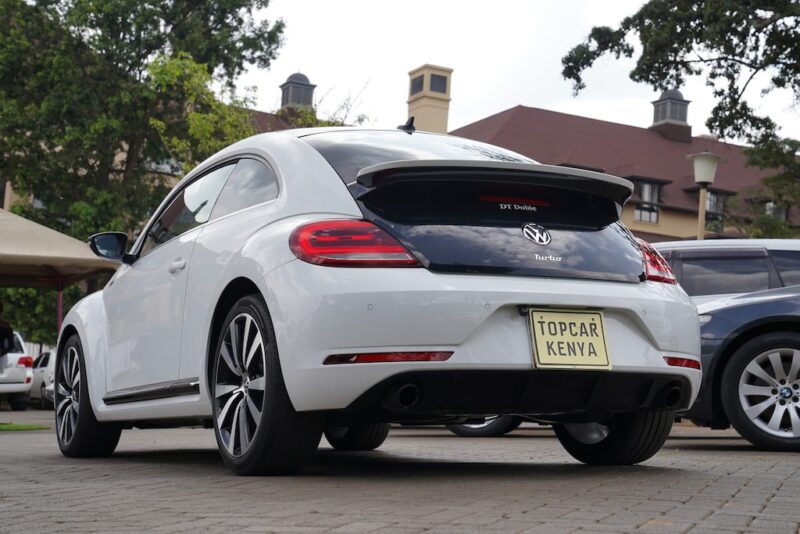 Service parts for the Beetle are fairly priced and shared with the Golf. Body parts on the other hand are expensive and mostly available in Nairobi. You can get listings for the shops that sell VW Spares in this link.

The VW Beetle is not as forgiving on poor maintenance as some of its Japanese rivals. The DSG gearbox has elaborate maintenance procedures and it should only be serviced by a qualified technician. It also requires an expensive transmission fluid with dedicated additives. Anything short of proper maintenance is catastrophic. 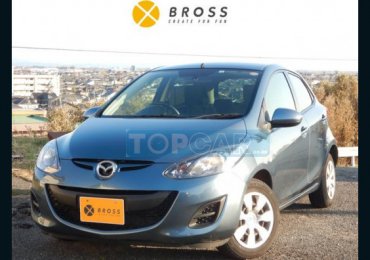 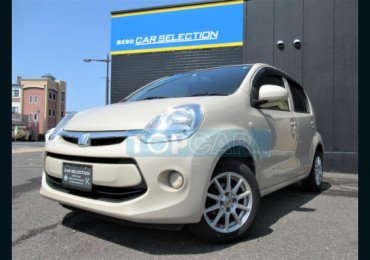 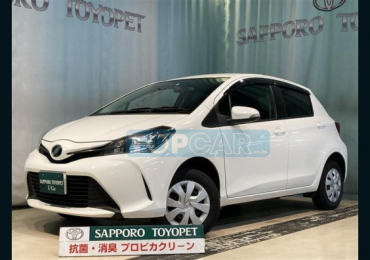