The Volkswagen Sharan is a 7-seater MPV manufactured by the German automaker Volkswagen and has been in production for two generation since 1995. It provides an alternative to the expensive SUVs particularly for people with large families who are looking for comfort, safety and economy. It competes with the Mazda Premacy, Toyota Wish, Nissan Lafesta, Subaru Exiga and Mitsubishi Delica D:5 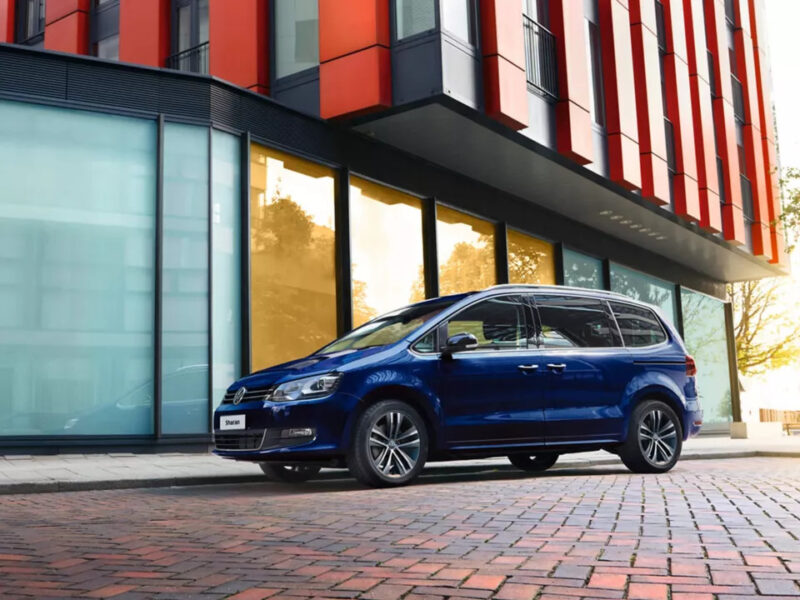 VW Sharan is offered with 3 engine options, these are; 1.4L TSI Petrol engine, 2.0L TSI petrol engine and 2.0L TDI diesel engine. These are linked to either a 6-speed automatic transmission or a 6-speed manual transmission and available only in 2WD.

The VW Sharan is a spacious vehicle that can comfortably seat seven adults in a three row configuration. When compared with its closest competitors such as the Mazda Premacy and the Mitsubish Delica D5, the Sharan is by far the most spacious and comfortable. At the first row, there’s is plenty of legroom for both driver and passenger to recline. At the second and third rows, there’s similarly good legroom with well elevated seats that afford passengers an excellent view of the road. 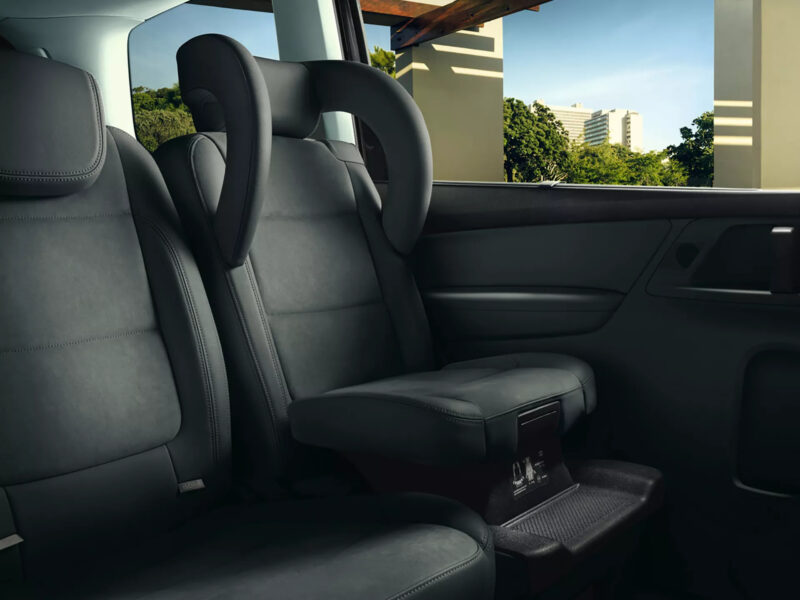 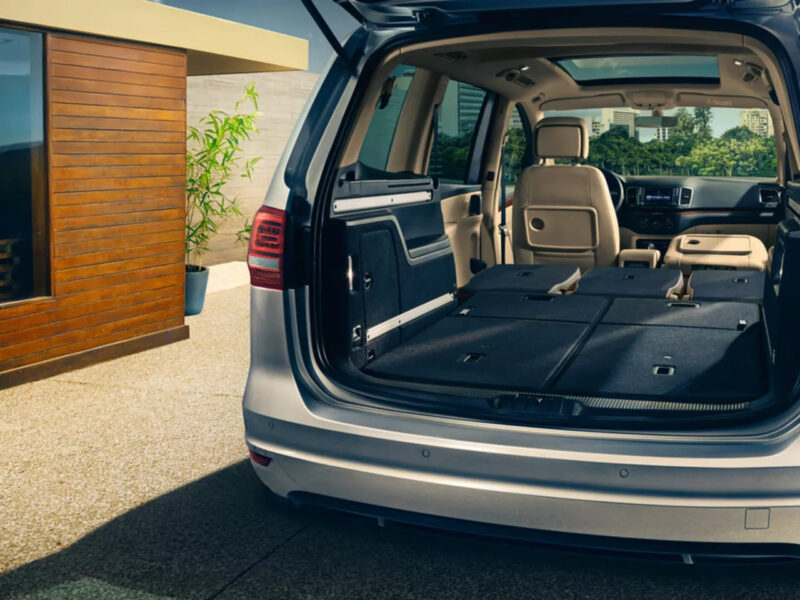 The VW Sharan is stylish car whose exterior does not give away its MPV characteristics and rather looks like a large station wagon. The headlights are sharp and similar to those of the VW Passat with daytime running LEDs that add a touch of class. The higher grades come with fog lights and roof rails which enhances the look of the car. 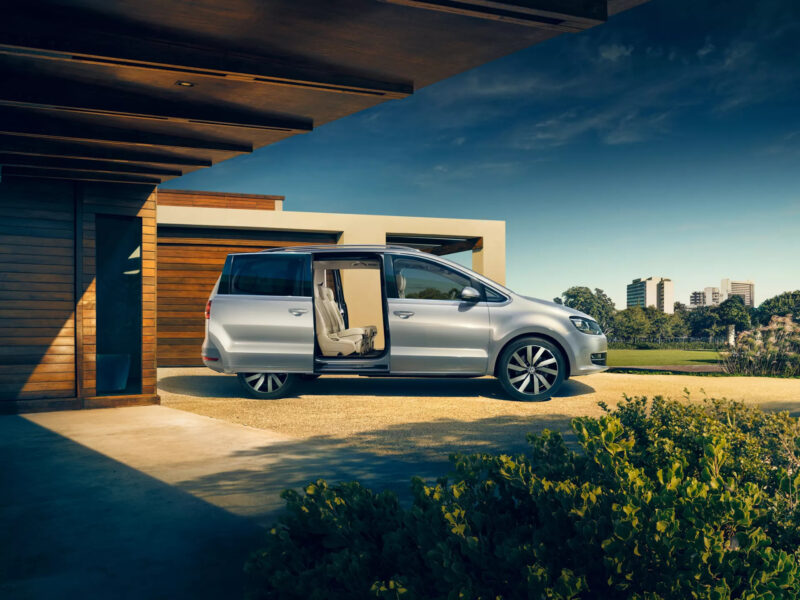 Service parts for the Sharan are fairly priced and shared with other VWs and are widely available in Kenya. Body parts on the other hand are slightly expensive and mostly available in Nairobi. For a list of VW Spare Part dealers in Kenya, visit this link

The VW Sharan is not as forgiving on poor maintenance as some Japanese cars. The TSI engine and DSG transmission are very sensitive to bad maintenance. DSG gearbox failures are very common here in Kenya and this is strictly because of using bad quality automatic transmission fluid. If properly maintained, the VW Sharan is reliable car with minimal issues. Ensure you thoroughly read the Owner’s Manual as it contains vital information on the maintenance and operation of the car. 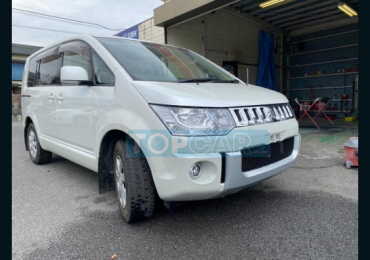 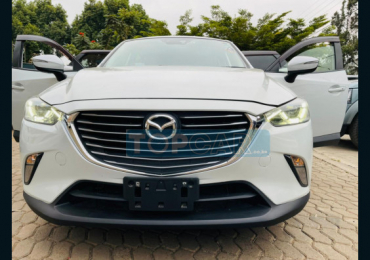 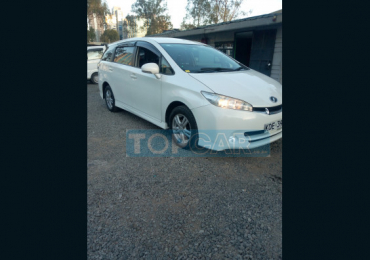