The Toyota Axio has grown to become a widespread model thanks to its safety, comfort, handling, and security. It competes with established brands such as the Mitsubishi Galant and Nissan Sylphy. 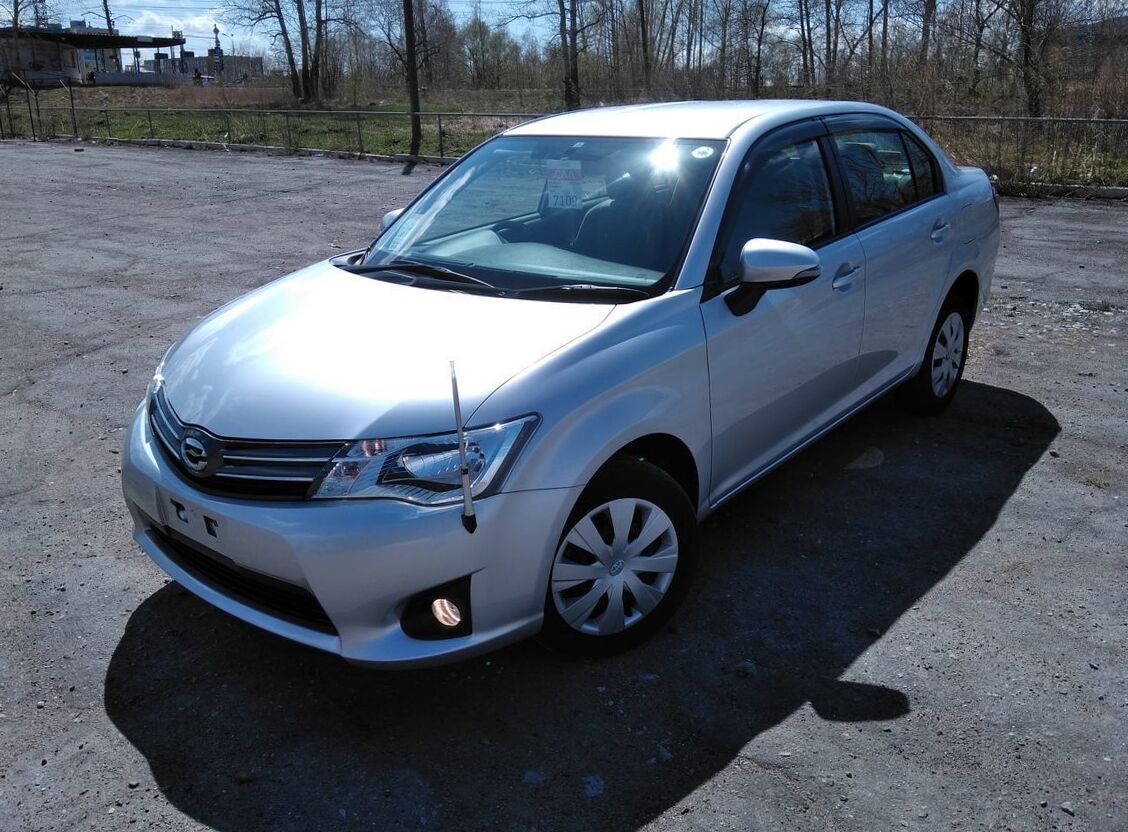 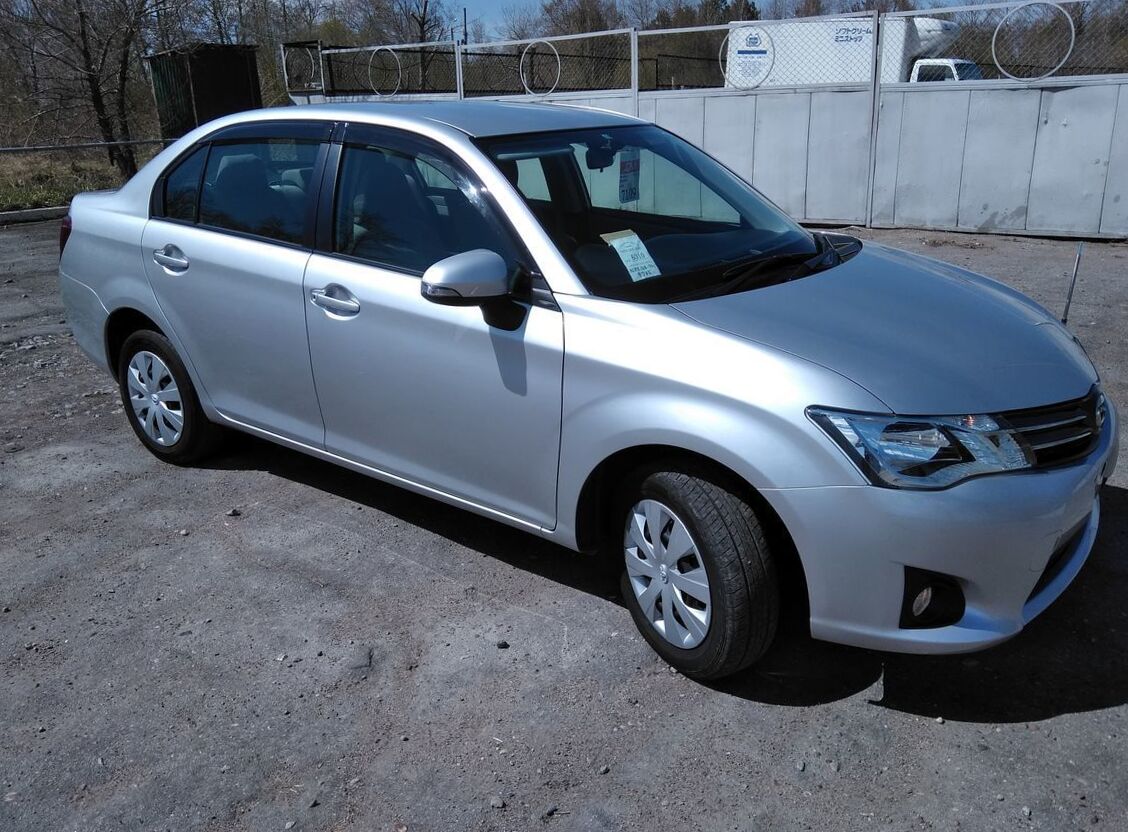 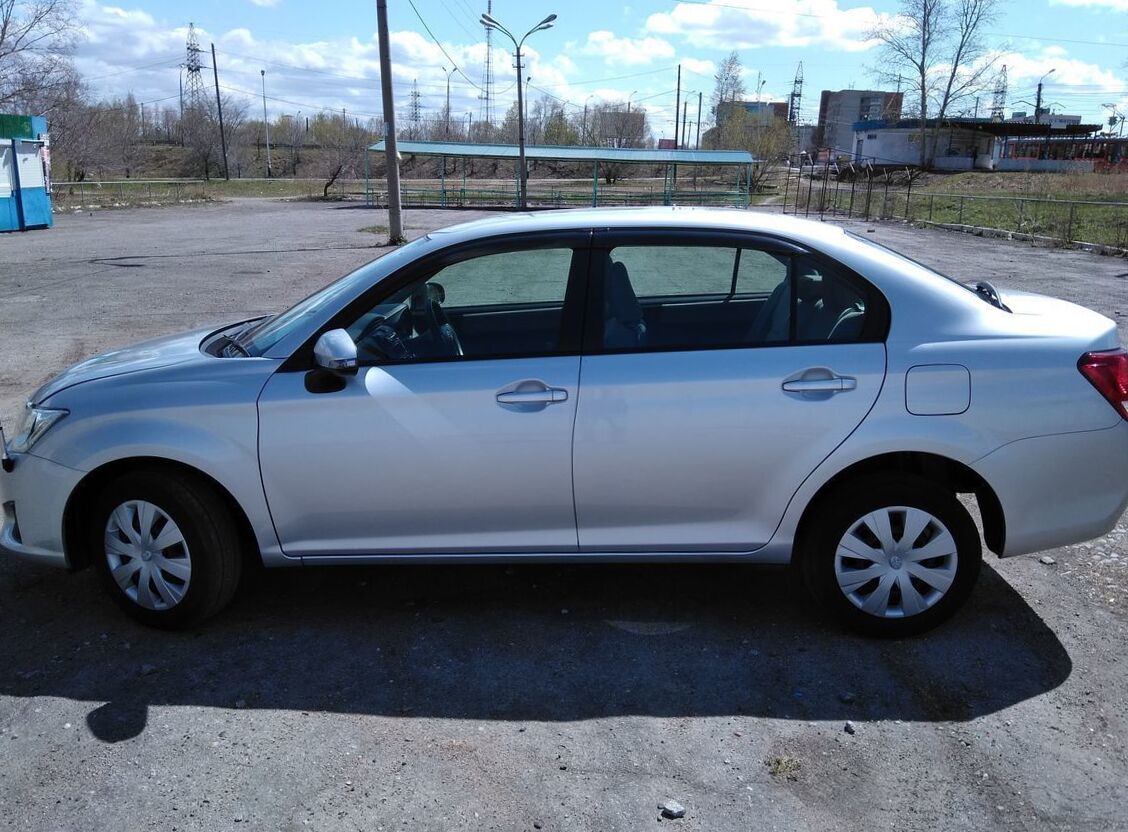 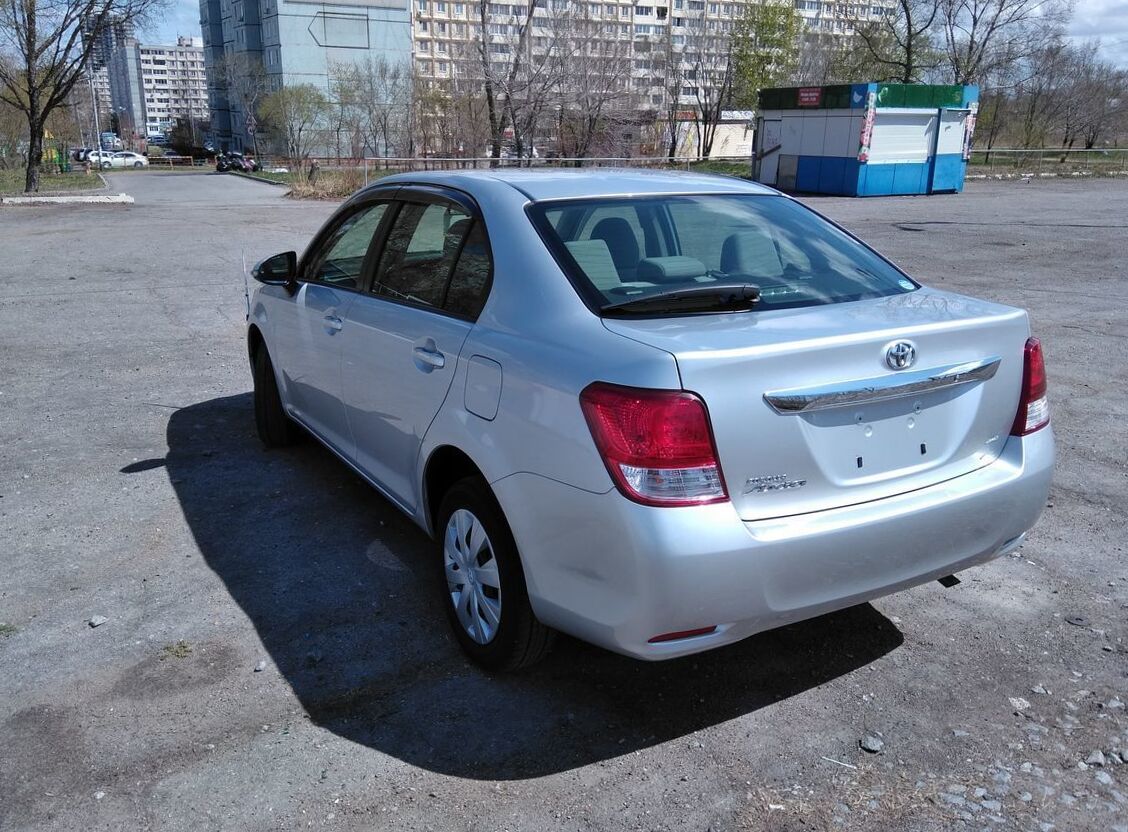 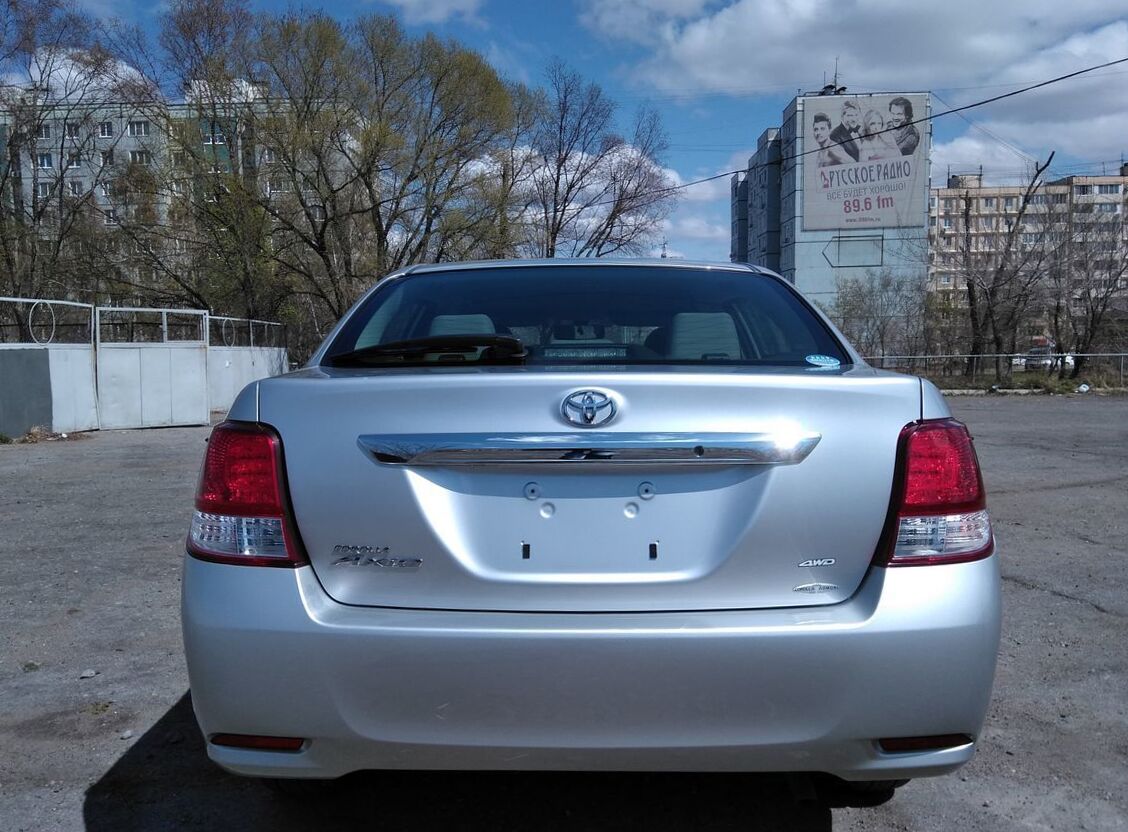 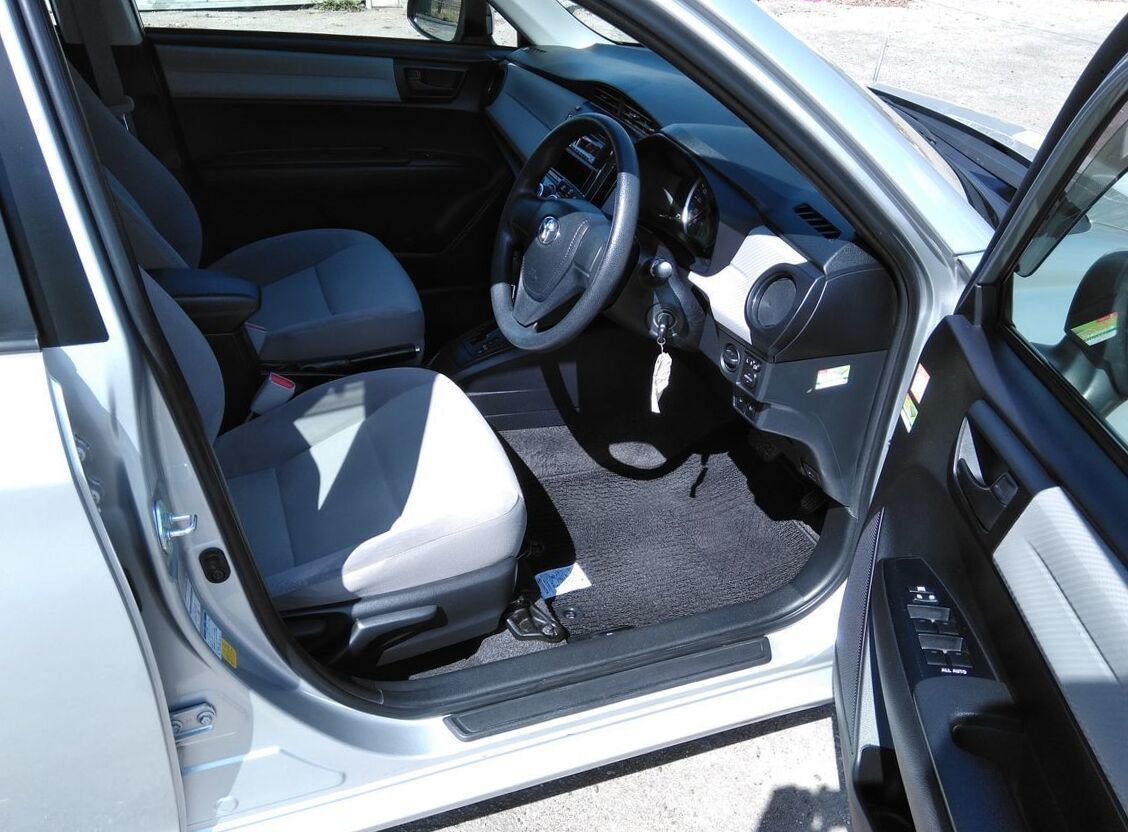 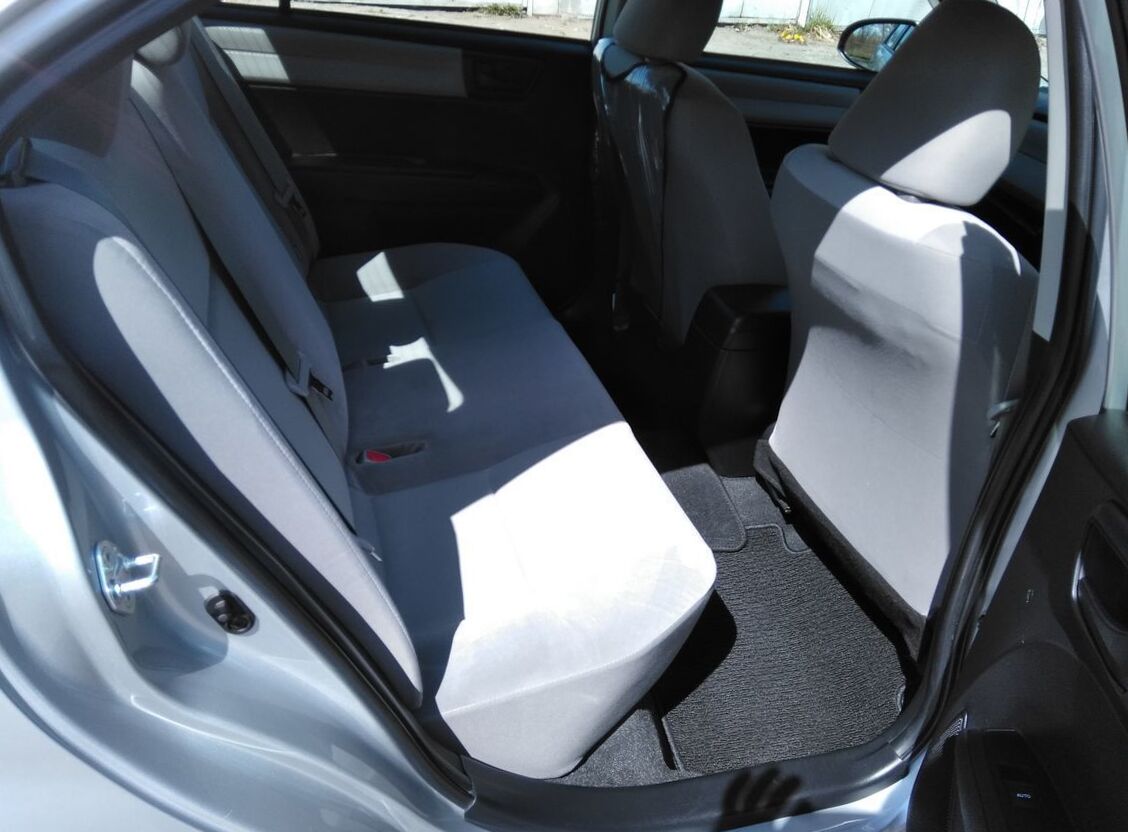 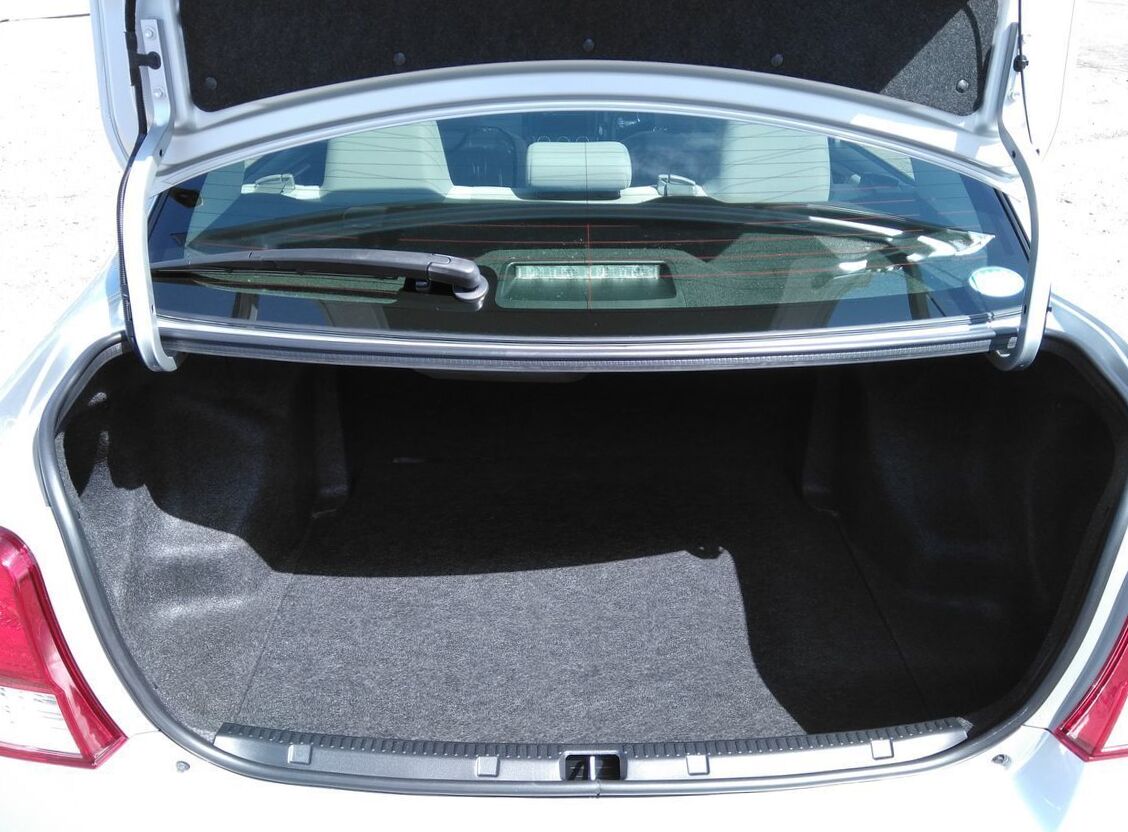 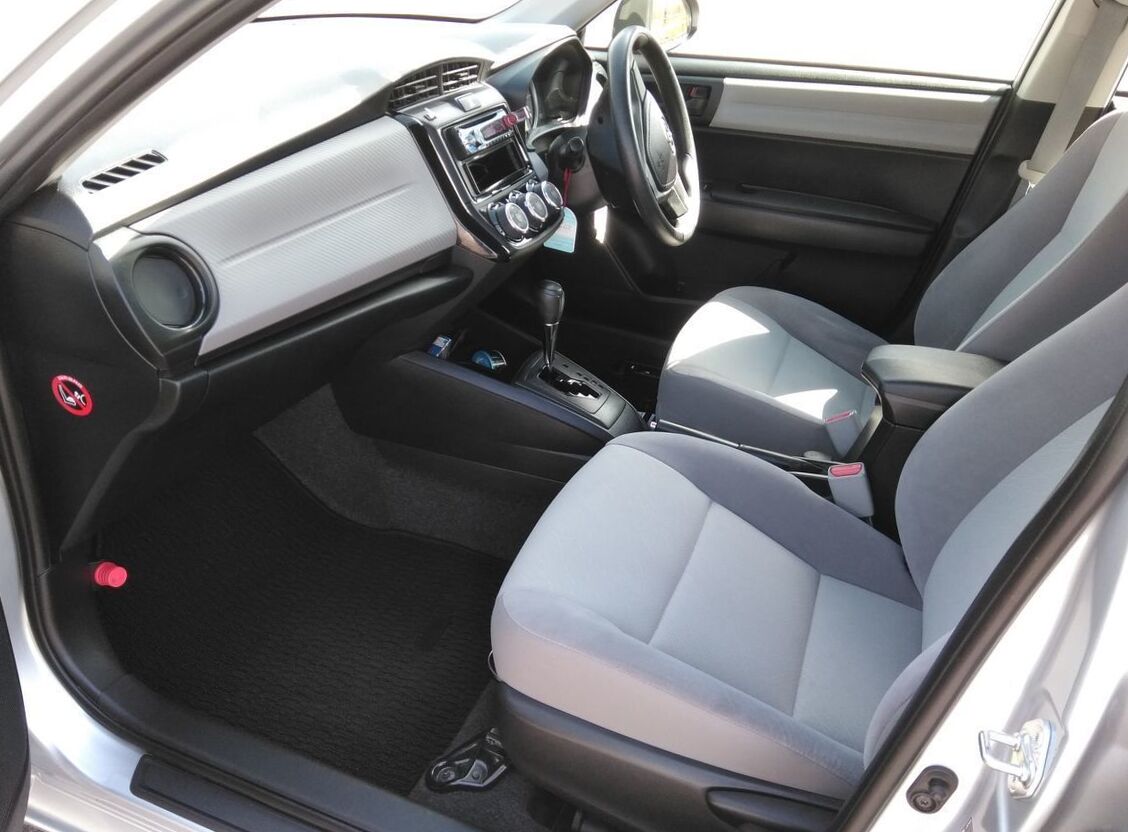 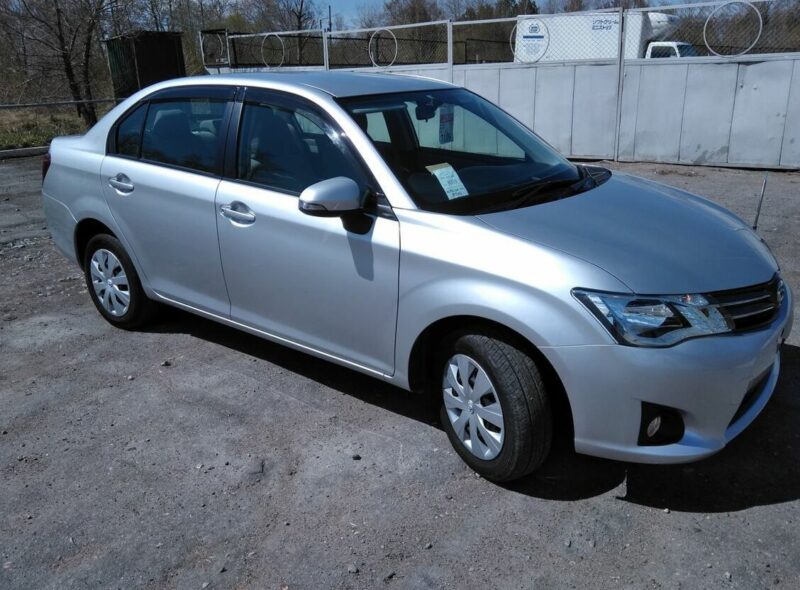 The word Axio is derived from the Greek language meaning “things with value”. The Toyota Axio was introduced in 2007 as a sub-name of the Toyota Corolla. The 5-seater is marketed as a mid-sized family car. It’s a good option for people who prefer saloons and do not mind sacrificing the extra boot space that comes with station wagons. 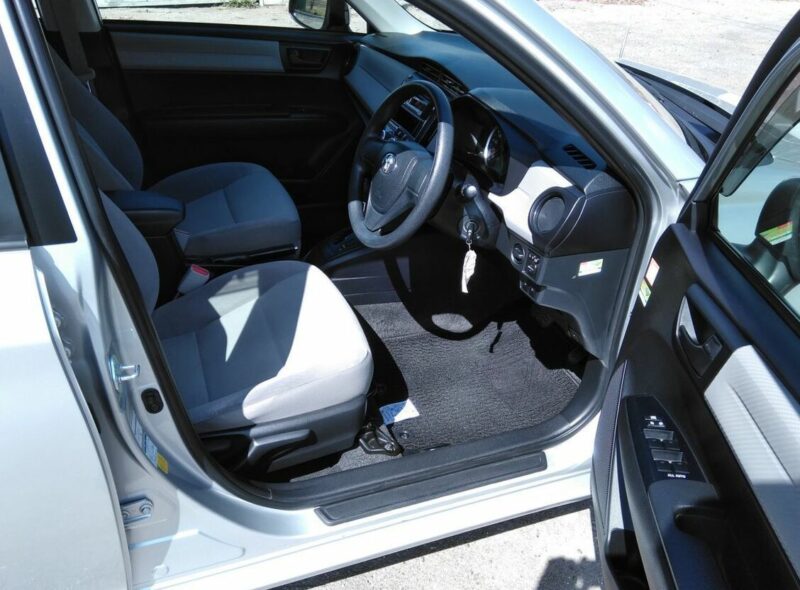 The interior design of the 2014 Axio is simple and uncomplicated. The buttons and switches are precisely where one would anticipate them to be. An infotainment screen, three-round dials that control the air conditioning, a steering wheel, and a speedometer, dominate the dashboard.

In addition to its rational layout and straightforward controls, the Corolla Axio’s cabin offers vast amounts of space.  The Legroom and headroom are exceptional, particularly in the back. The rear seat can easily accommodate three passengers. 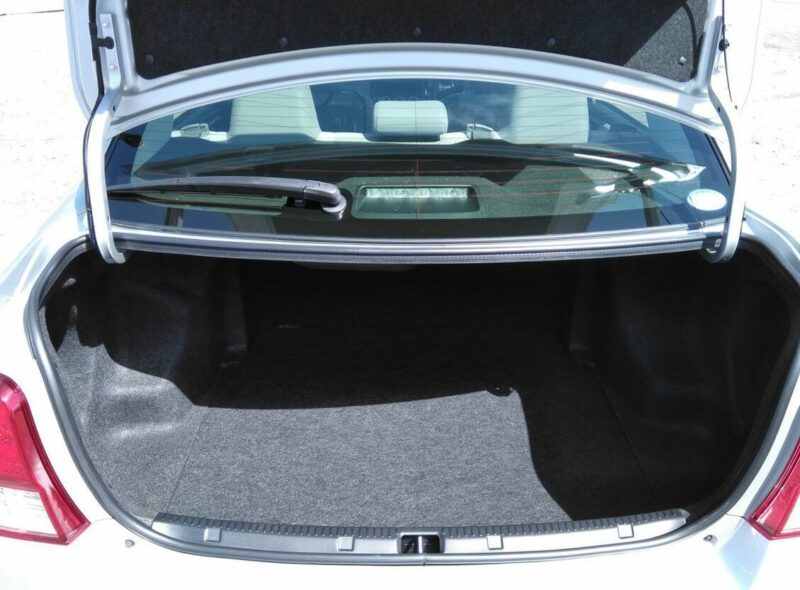 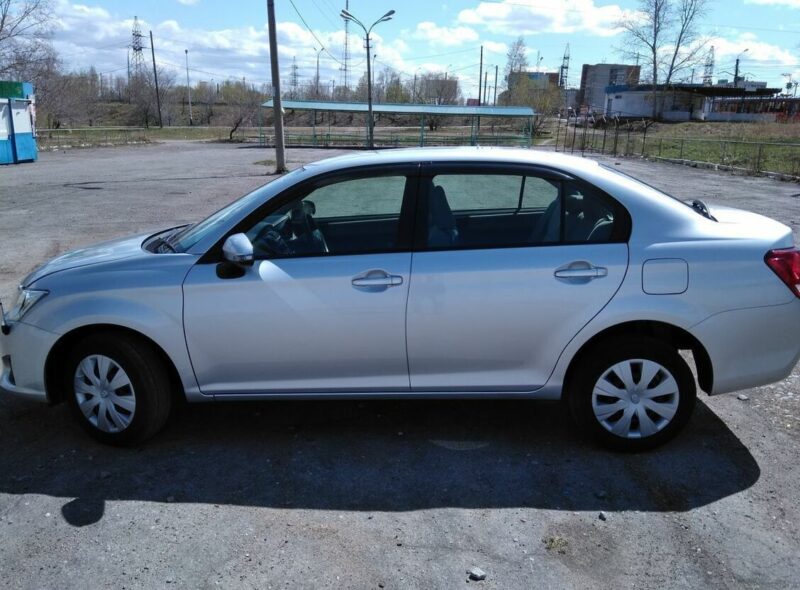 The 2014 Axio appears to have lost a few inches at the edges due to Toyota’s adherence to the standards that state small passenger cars should not exceed 4.7m in length, 1.7m in width, and 2m in height.

After undergoing a facelift the Axio is one of Toyota’s most conservatively designed vehicles. Unlike the previous models, which have sharp lines and a contemporary design, the Axio has a more subdued and considerably simpler design.

The car’s identification is impressively recognizable as a Toyota due to the car’s massive grille and Toyota’s corporate nose. The headlights are xenon while the taillights are now LED. The redesigned vehicle appears far more attractive than its predecessor. 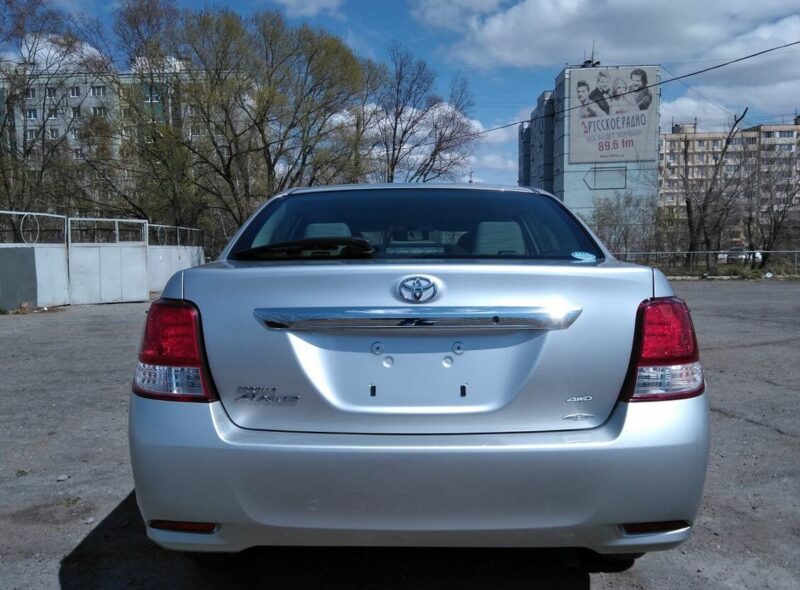 The Toyota Axio has a ground clearance of 6.3 Inches.

The 2014 Toyota Axio is reliable. The resale value is also good. It has an excellent fuel economy and is also very cheap to maintain.

The Corolla Axio is one of those cars that require little involvement in its ownership. You don’t have to worry about reliability or fuel economy, and the drive itself detaches you from the burden of driving. Despite this, the car is almost guaranteed to serve faithfully due to its tested mechanicals. 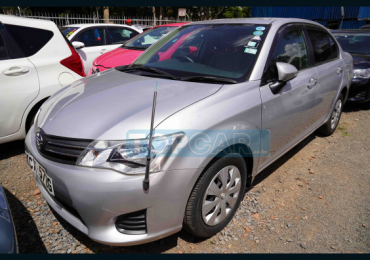 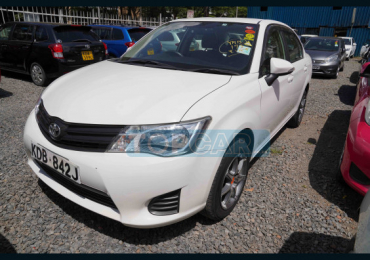 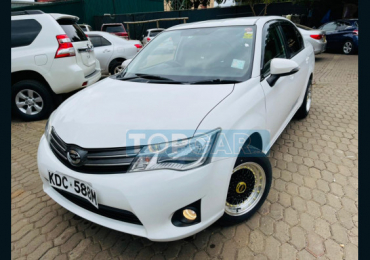