The Toyota Mark X is one of the most sought sedan by young people in the Kenyan market due to its reat performance, comfort and reliability. It competes with the BMW 5 Series, Subaru Legacy, Mercedes Benz C200, BMW 320i and Nissan Fuga.

You can get more about this Toyota Mark-x 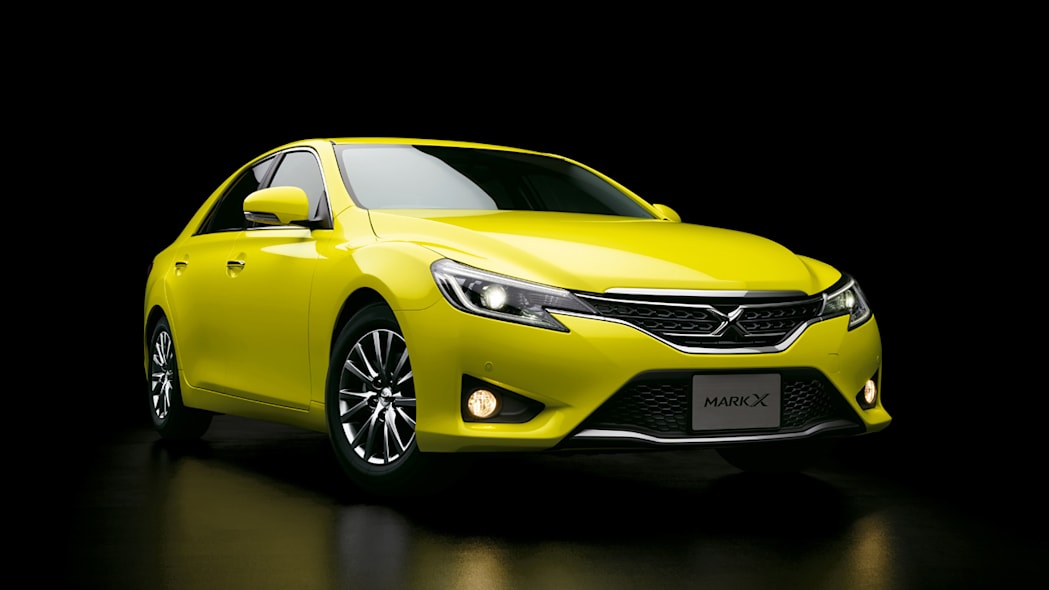 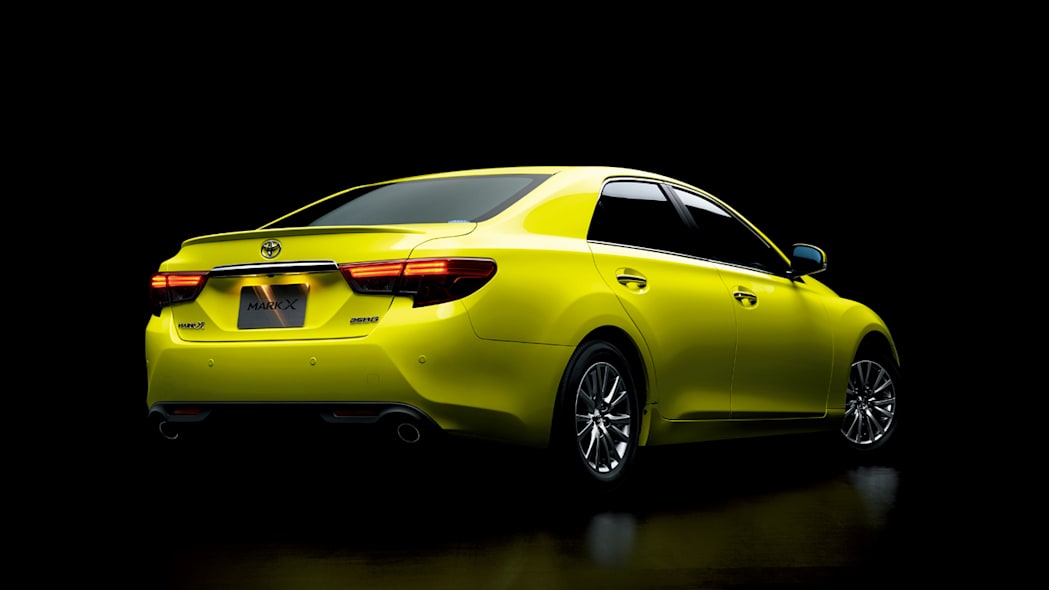 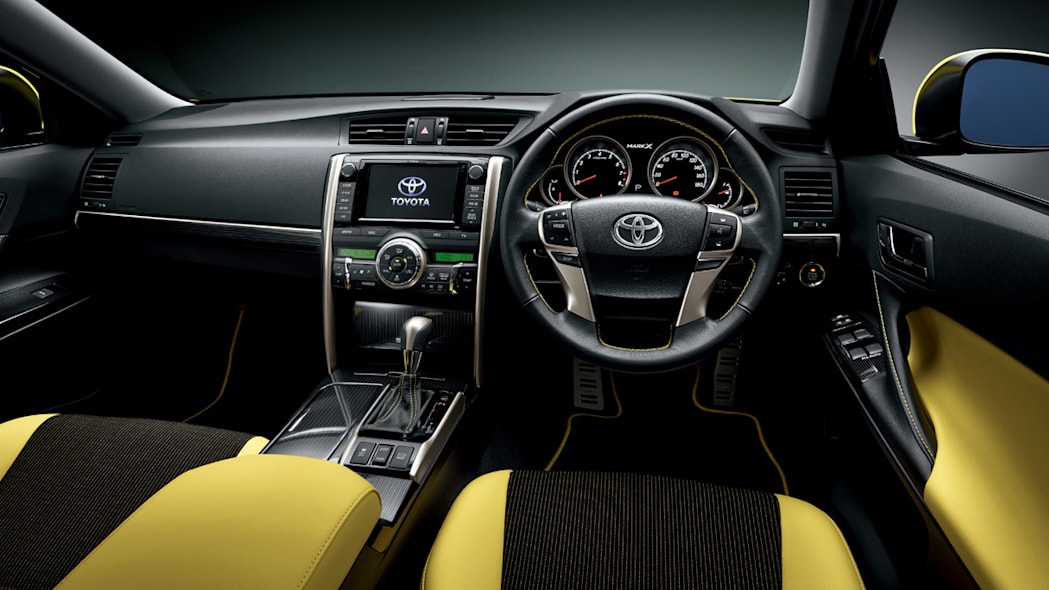 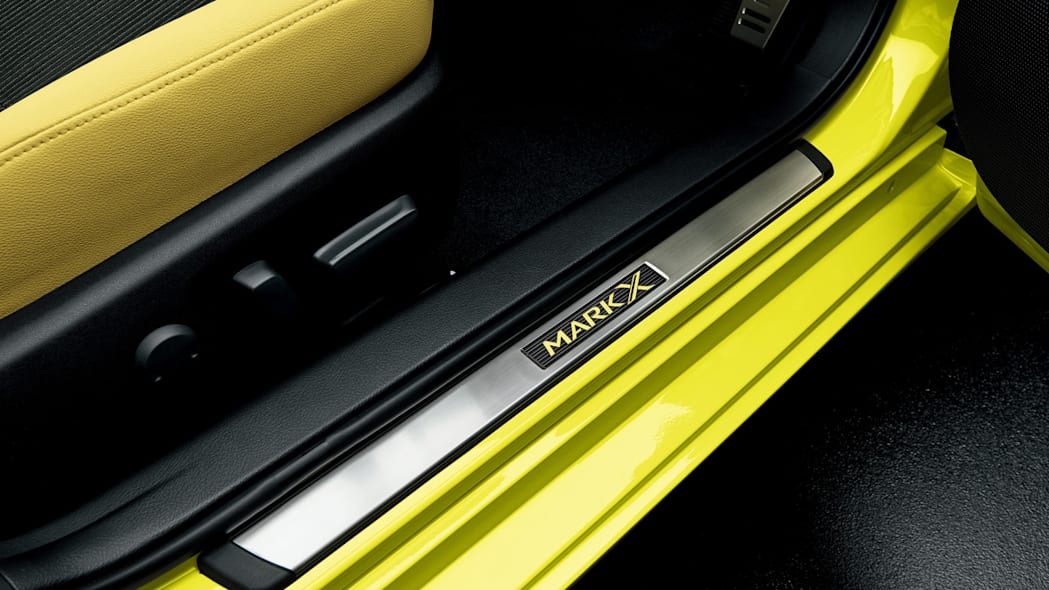 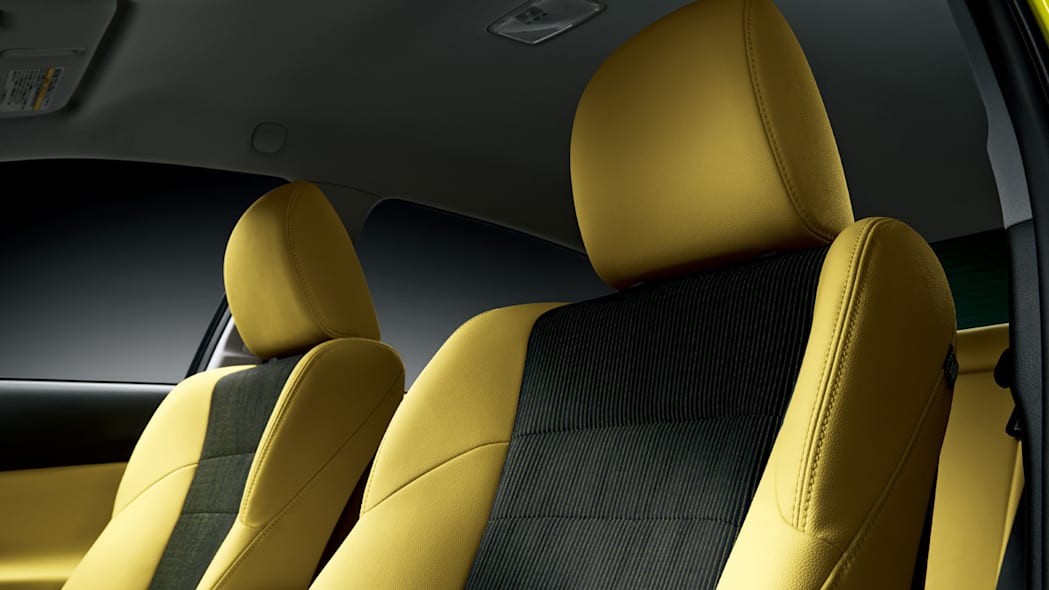 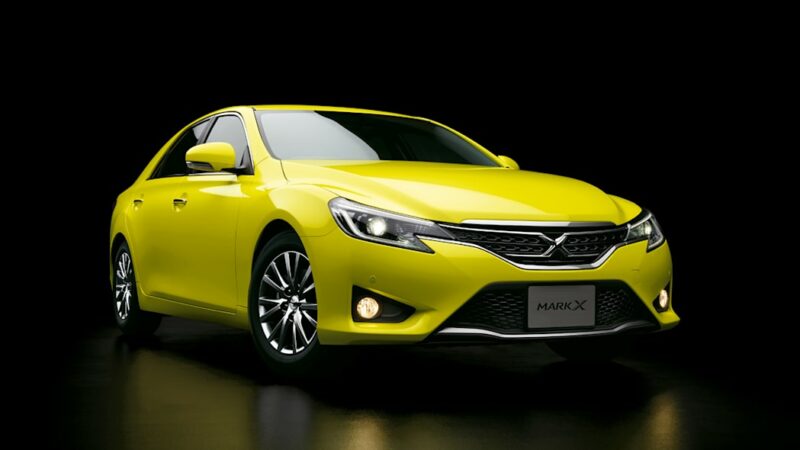 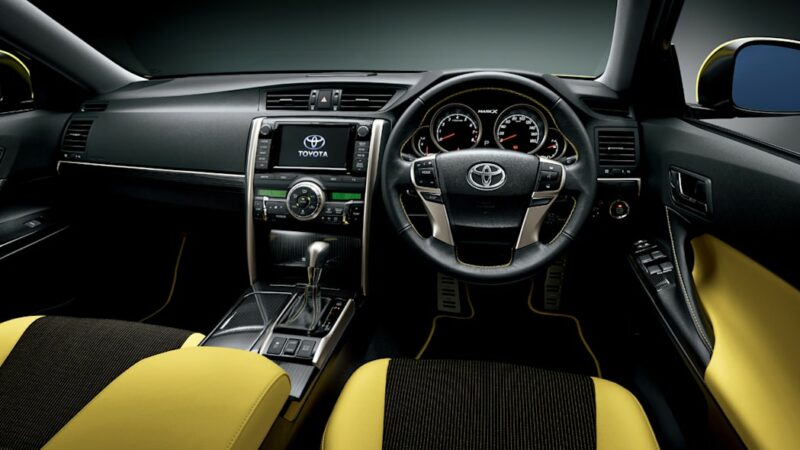 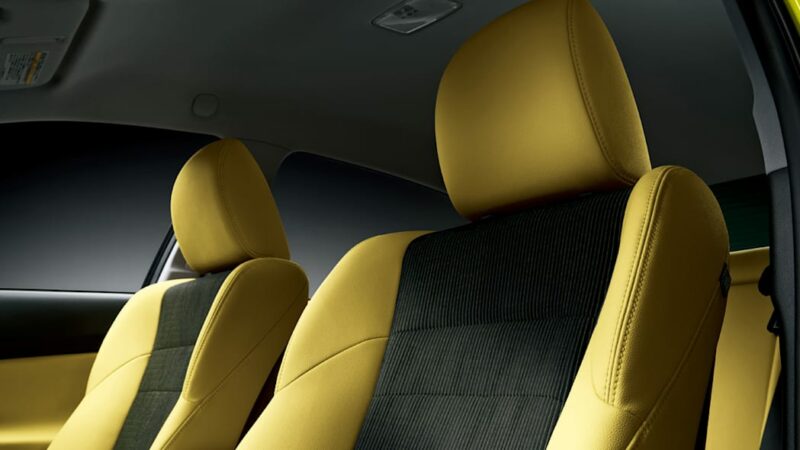 The overall cabin quality and standard amenities are comparable to those of the Toyota Camry, but everything is well assembled and user-friendly.

The front seats are manually adjustable; there are no additional controls on the steering wheel. The driver’s seat appears to be somewhat high, but it is comfortable and offers a superb forward view through the windscreen. The backseat has sufficient headroom and legroom, as well as a bit of foot space under the front seats.

For the 1st row, there are 4 cup/bottle holders, door panel storage, a storage shelf below the dashboard, a glovebox and the center box. For the second row, the storage is on the front seat jacket pockets and door side pockets.

The Mark X is a saloon car hence has a small boot space that can only be meant for light luggage. It can carry maybe 2 large suitcases and some space for groceries. For larger items, the rear seatbacks can be folded forward to create additional space. 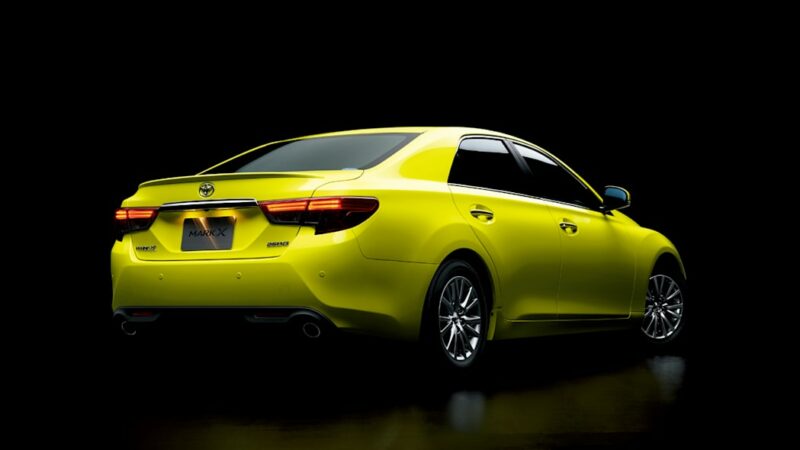 On the outside, the 2014 Mark X has a sharper front end and a trimmed back. Some have claimed that the revised rear makes the vehicle appear smaller than the previous model, however, this is highly subjective. The standard model has steel rims with plastic covers, whereas the higher models include alloy rims and fog lights.

The steering is light enough to be maneuvered with one hand in a parking garage Except for some road noise this vehicle glides comfortably, especially on the highway. Mark X is proactive and aware when it comes to abruptly alter course or stopping. Stability-wise, the Mark X is a wide car with a low center of gravity and therefore stable on the road.

The Mark X has a solid reputation in the car industry for its body quality and dependability. The engines utilize timing chains that do not require replacement on a regular basis.

Failure of the engine’s oxygen sensors is the sole typical problem. These assist the engine to determine how much fuel and air are being burned, allowing it to self-adjust for optimal performance and emissions.

The Toyota Mark X is a thrilling machine to drive. Its roomy and opulent interior gives it a touch of elegance only found in German automobiles. The vehicle’s acceleration is so rapid that most individuals mistake it for a sports car.

You can get more about this Toyota Mark-x 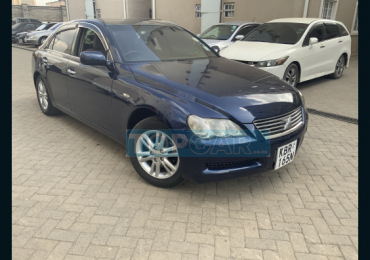